It looks like it’s official! None other than Game of Thrones star Emilia Clarke is going to be the new Sarah Connor! According to Deadline Hollywood, Daenerys Targaryen herself is joining the Terminator reboot to be directed by Alan Taylor who has worked with Emilia on Game of Thrones. 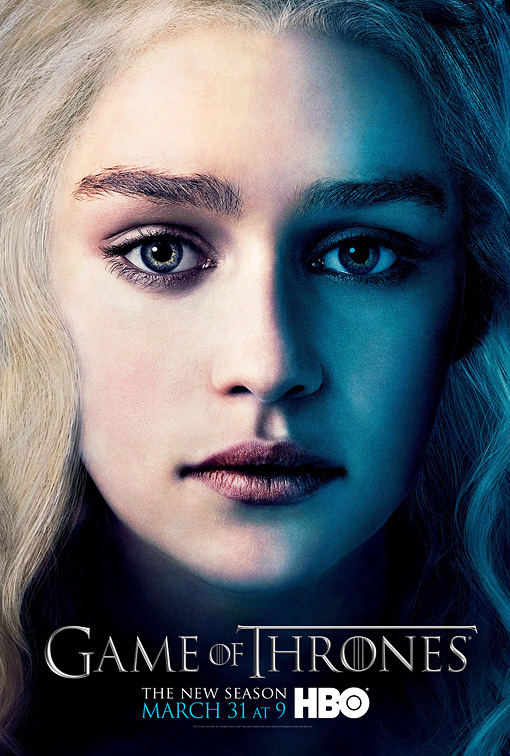 I’m not sure how I feel about this to be honest. Ironically, I liked Lena Headey, who is also on Game of Thrones, when she did Terminator: The Sarah Connor Chronicles. All they need to do is cast Linda Hamilton and all three Sarah Connor’s would be on one show.

And geeks everywhere, would spontaneously explode. 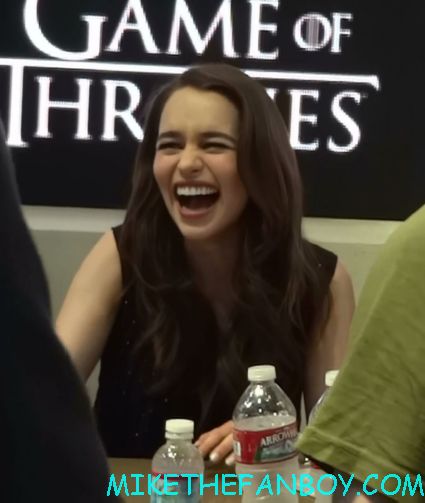