Home / NEWS / Wait… There’s A Sequel To It’s A Wonderful Life In Development! WTF! I Don’t Think An Angel Is Getting his Wings With This One!

Are you ready… Are you READY?

It’s A Wonderful Life 2… Really! REALLY! According to Variety the film will be called It’s A Wonderful Life: The Rest of the Story and center around George Baily’s grandson. He will be shown how much better the world would have been had he never been born. 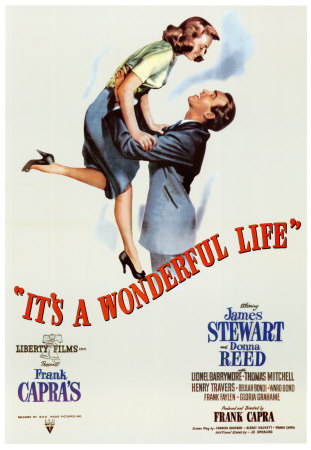 “The new film will retain the feeling of the original, and it simply must be shared,” Grimes said. “I’ve probably read close to 20 scripts over the years suggesting a sequel to ‘It’s a Wonderful Life,’ but none of them were any good. The script by Bob Farnsworth and Martha Bolton was wonderful, and I wanted to be involved with his version of the film immediately.” 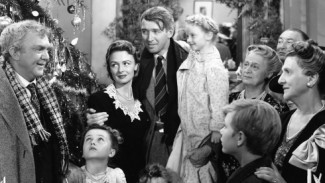 Wow… I don’t love the idea of sequels to beloved classic. Ahem… A Christmas Story 2.

Just saying… Do you guys want to see It’s A Wonderful Life 2? 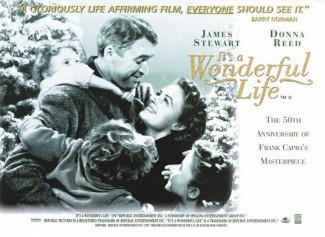