Comic Con is around the corner and according to entertainment insider Nikki Finke she has the inside scoop on Warner Bros and DC.

As Nikki says and we all agree with, DC is way behind Marvel in getting projects off the ground, however, they are trying to ramp things up big time. 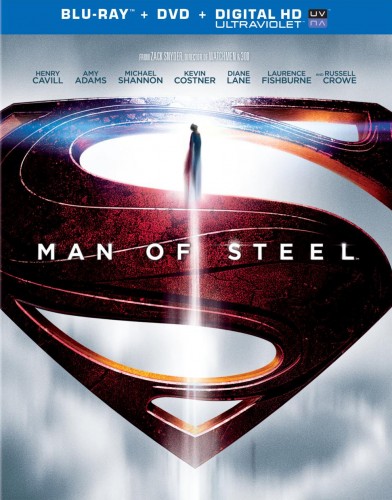 She said that the release schedule so far for DC properties are:

She also said, “There had been talk of a Metal Men and Suicide Squad movie for sometime in 2016 but that project fell off the schedule.” 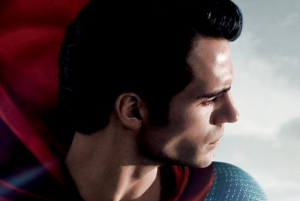 It’s an interesting and ambitious plan to be sure, I just hope that DC isn’t just slamming pictures into development to compete with Marvel. That studio did things very right.

I guess only time will tell. One thing Nikki does say, is that Green Lantern will NOT be played by Ryan Reynolds. Thank the good lord! 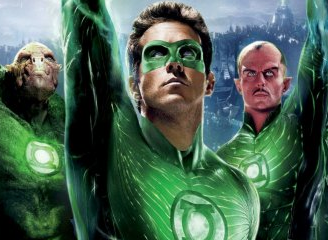