Warner Bros has been missing a lot of opportunities when it comes to the superhero dept. Let’s just say Green Lantern didn’t take flight…

Well… Warner Bros CEO Kevin Tsujihara talked to The Hollywood Reporter and admitted that their lack of superhero movies was a “missed opportunity.”

He did admit there are “huge plans for a number of other DC properties on TV.”

The big news about this is the following statement, “We need to get Wonder woman on the big screen or TV.” 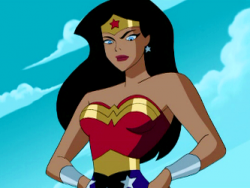 Interestingly, there was a rumor that Wonder Woman was going to be the female love interest in the new Superman Vs. Batman movie. But, it doesn’t look like it’s the case.

But according to Latino Review Warner Bros actually put pressure on Brad Furman to do a little recutting on Runner, Runner to make Ben Affleck’s character less of a villain. 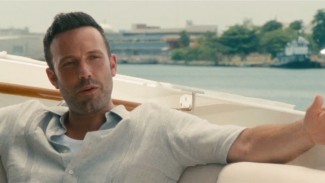 And allegedly they also pressured Leo DiCaprio who produced the movie. Ben Affleck apparently was in “silent agreement” and according to Latino Review it’s true… 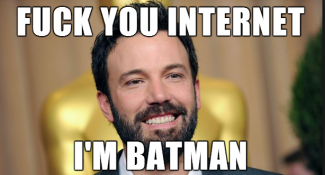