So, did you make it out to Twilight fan camp downtown Los Angeles? No! What! You missed your chance to see Rob Pattinson, Taylor I do all my acting shirtless Lautner and Kristen Stewart live and in person! Doh!

Check out the video below!

See the Stars in Their Final “Twilight Saga” Celebration, LIVE from the Red Carpet Premiere Via the Exclusive Live Stream on Monday, November 12th 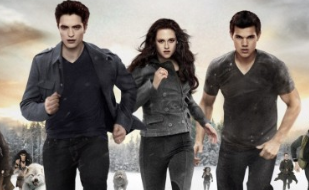 WHERE: Exclusively on Yahoo! Movies: http://movies.yahoo.com/twilight. 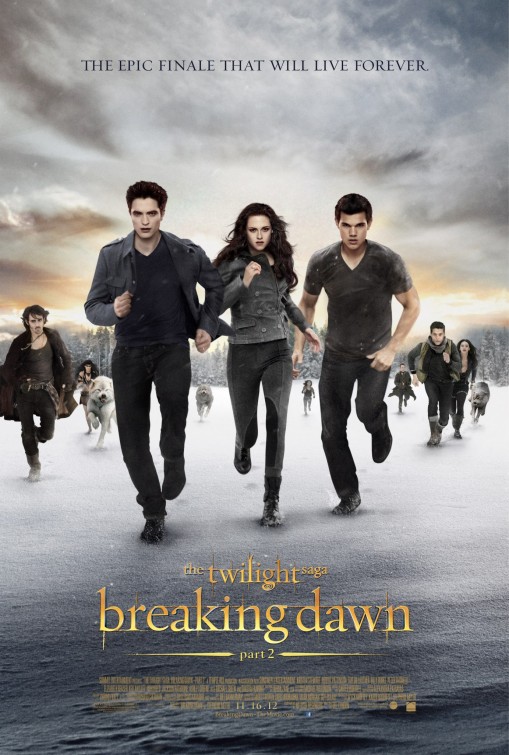 Yahoo! Movies will bring fans up close to the highly anticipated final chapter of The Twilight Saga with a front row seat to all of the action as their beloved stars hit the red carpet world premiere for the film – live from Los Angeles. Produced by NowLive, the HD live stream will be the biggest production yet for a Twilight Saga premiere, featuring the most comprehensive coverage of the red carpet with 4 hosts on two interview platforms including the talent’s first stop at the main stage and a multi-camera setup with 8 cameras, including the following vantage points:

The live stream will showcase all of the fashion, interviews and excitement from the red carpet in real time and in HD quality picture. During the online live stream fans will have the opportunity to submit questions for the stars via Yahoo! Answers, Flickr, Twitter @yahoomovies, and Facebook (http://facebook.com/yahoomovies).

In addition, the “Twilight” stars will have the opportunity to share messages with their fans as they come through the red carpet. On Twitter, the hashtag for the event is #BreakingDawnLive. The live stream will also be available on mobile phones and tablet devices.