William Shatner showed up fashionably late. However, Bill Shatner was being Bill Shatner… Unless you were at a convention with a hundred dollar bill, he wasn’t going to sign.

It was a quick thirty minutes of chatting with some other great collectors!

A crowd begins to pour out!

Christopher Plummer was the first to start signing… However, my priority was Shirley MacLaine. I call her over asking to sign. She, without hesitation, rushed over to sign for me. 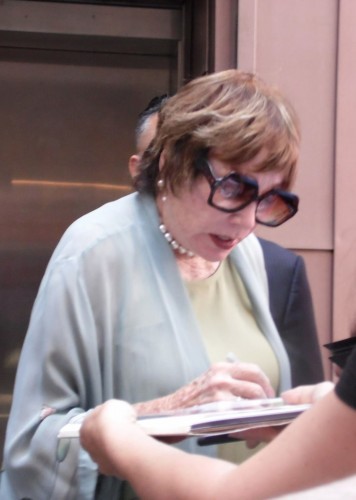 Immediately, signed both of my photos beautifully… Plummer was moving from the right fairly quickly… 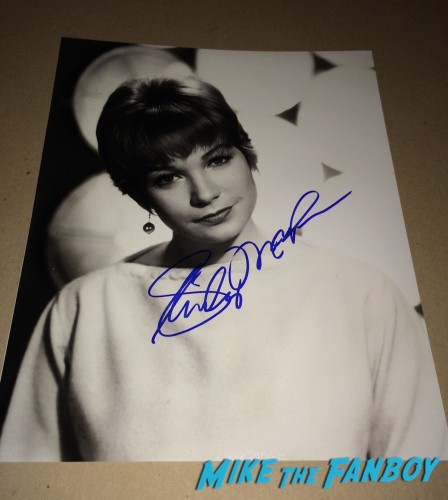 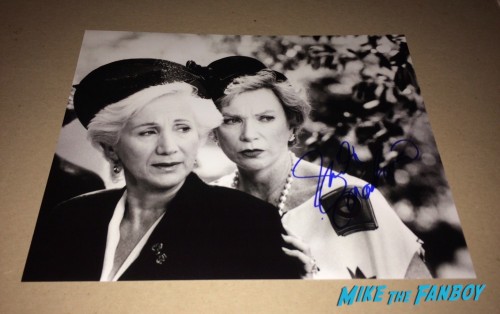 As soon as he crossed my path, he signed my Sound of Music. He was in an incredible cheerful mood regardless of his slight hesitance. 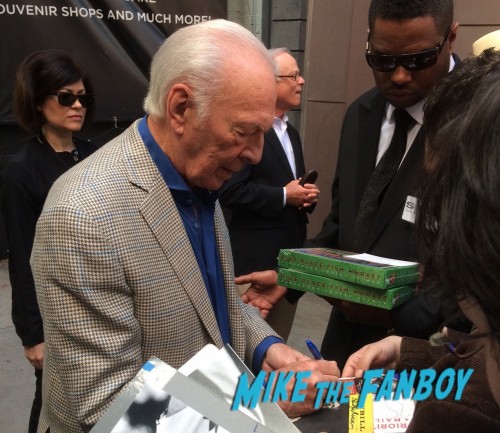 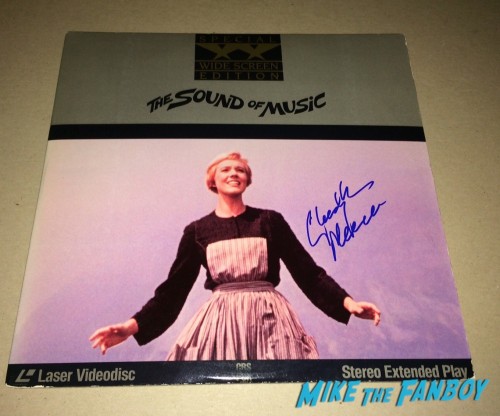 Then, it wasn’t long before I added Alec Baldwin to my Beetlejuice! He was also incredibly nice! 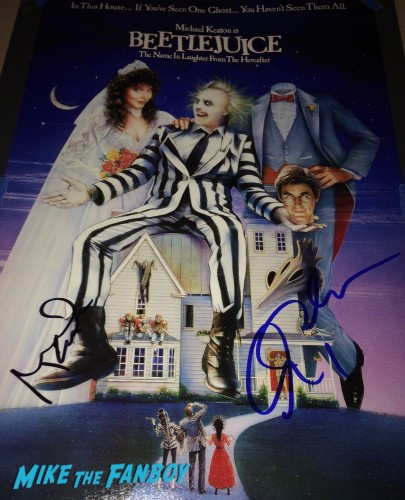 Stay Tuned for the Weekend Wrap-Ups!