With Westworld back on the small screen, I thought it was the perfect subject for Throwback Thurs!

This was such a fun day, I got to hang with Lisa-Lisa and Scotty The Music Man and more.

Westworld is one of my favorite series on television right now.

It’s really well done and one of the best sci-fi series on the air right now.

Lisa-Lisa and I were lucky enough to be invited to a panel with the cast and crew including: 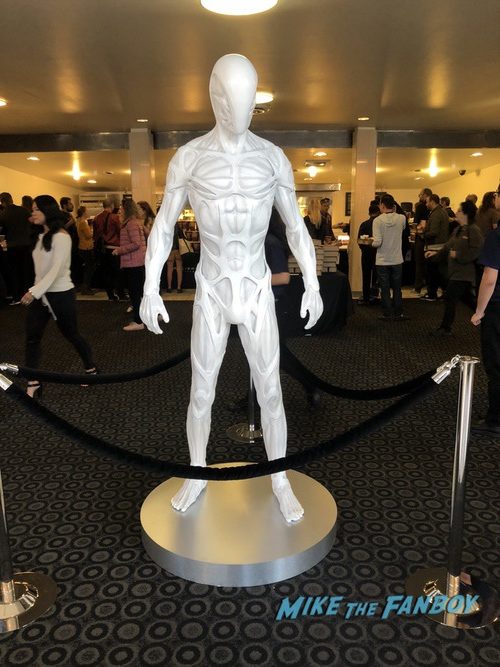 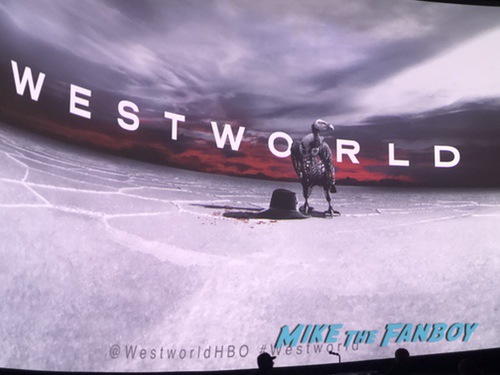 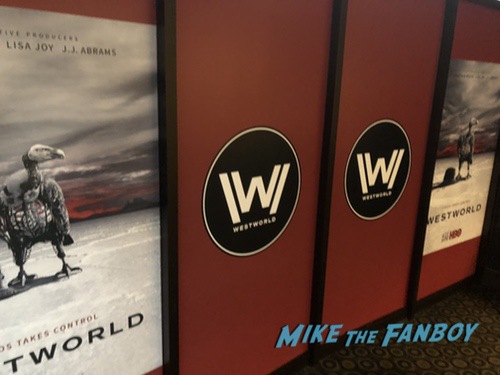 The panel was excellent and sadly lacking in spoilers. I am okay with spoilers, I’m just going to say it right here and right now. 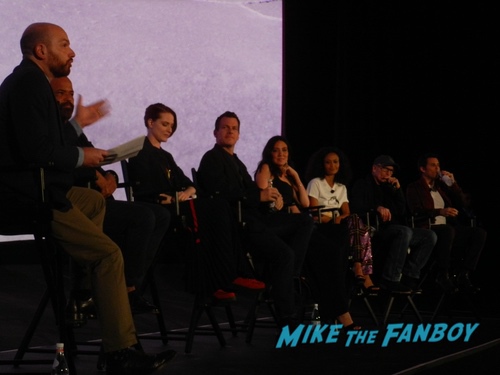 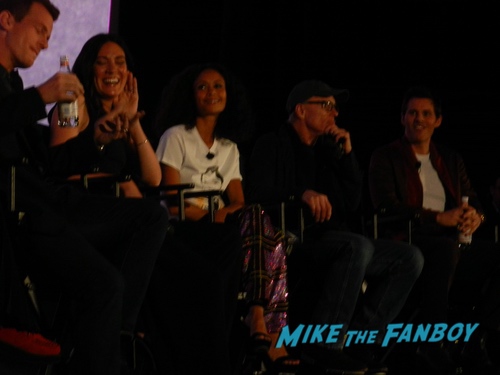 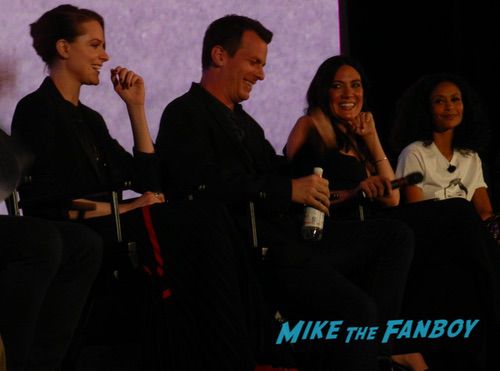 Everyone on the panel was heaping praise on the series and I don’t blame them. Just when you think you know something about the series it gets ruined on its head. 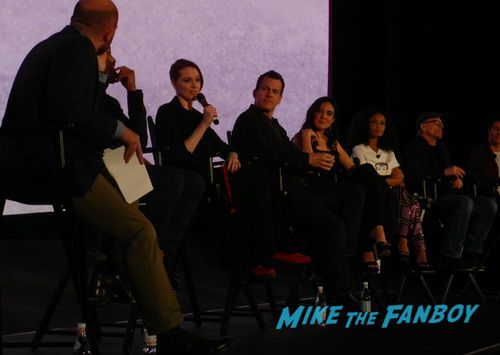 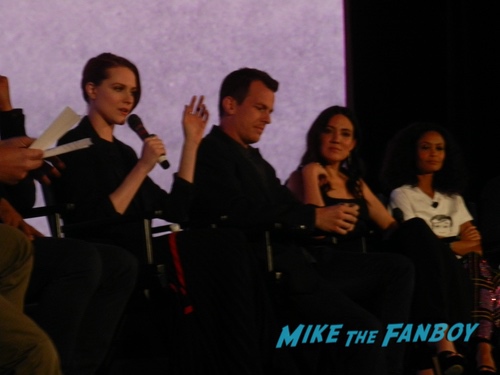 After the panel, security was just horrendous and was like, “No autographs!” and was screaming at people.

They brought up people row by row though to get pictures which was cool though.

Ed Harris said he had to leave and bolted.

The rest of the cast was very nice. 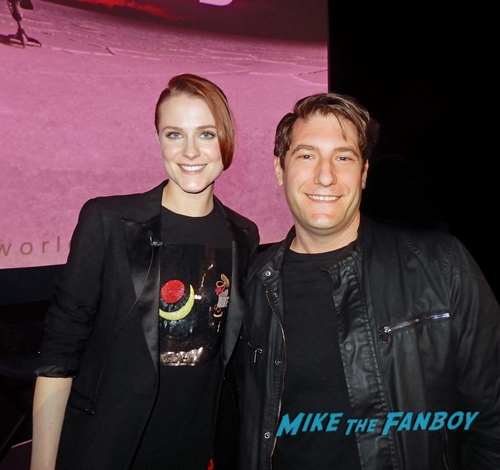 I was really stoked to get Thandie Newton who is tough to get. She was adorbs. 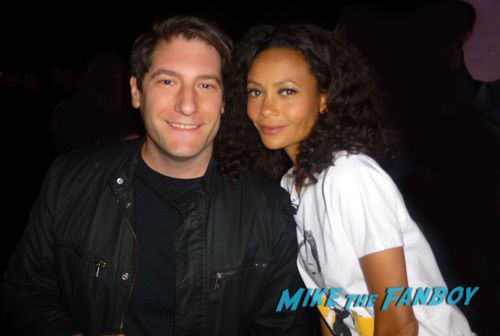 James Marsden is a very nice guy as well. 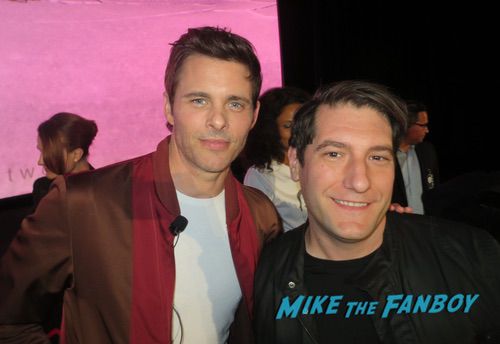 We waited outside to see if we could get some people on the way out to sign.

Thandie Newton, James Marsden, Jeffrey Wright and Lisa Joy came over so at least I got a decent start on my second season Westworld poster.

It wasn’t the night I was expecting but it turned out pretty damn good. 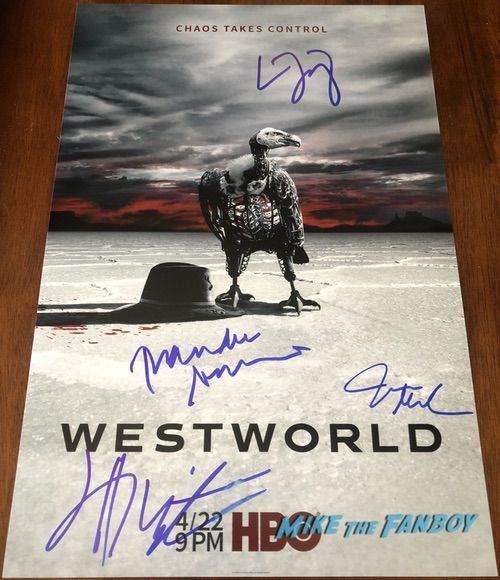