Home / Dexter • NEWS / What Did Michael C. Hall Think Of The Dexter Finale? He Answers That Question And More!

Michael C. Hall is one of my favorite actors, from Six Feet Under to Dexter, he’s amazing in everything he does.

As you probably know, Michael C. Hall is currently on Broadway in Hedwig and he participated in a Reddit chat to talk about the play and answer questions from fans. 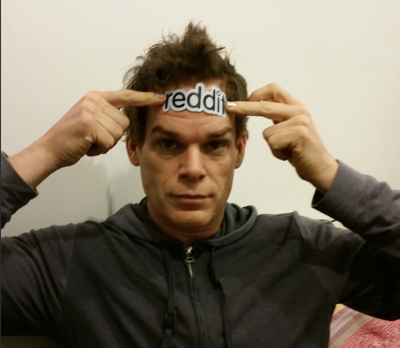 One of the questions he answered were about Dexter.

It was challenging, inasmuch as we’d obviously gone through a lot. But ultimately, it was tremendously gratifying. The context of our relationship changed, but the relationship didn’t end. And the fact that we were able to work together in a committed and intimate way and continue to tell a story that we both felt was worth telling meant a lot to both of us. We remain friends and I’m very thankful for that. 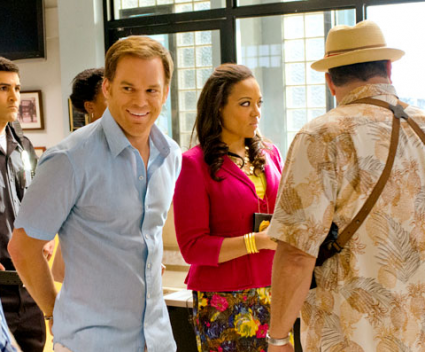 Now the finale of Dexter was the source of some… Well… Okay it was awful.

Someone asked him what his initial reaction to the finale was…

Question: What was your initial reaction when you read that Dexter becomes a lumberjack would be the final scene?

Though… given what he’d been through, and his attempts to have his cake and eat it too in regards to indulging his compulsion to kill AND have a more authentic life, his self-imposed exile did resonate.

I think Dexter came to believe that… anything he touched would eventually be destroyed and so he felt he needed to let it all go. Of course, Dexter is also a pragmatist and a self-preservationalist so he didn’t do himself in. But rather put himself on hold. 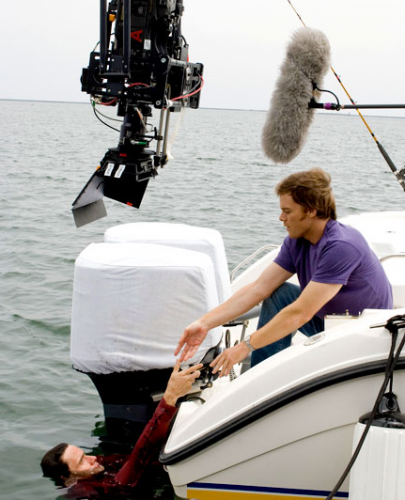 Now another person asked a rather interesting question as well…

Question: In the last few minutes of the final episode, the hurricane destroys your Slice of Life boat, and it is assumed that you died. But then we see you as a lumberjack in the middle of nowhere…

But in your opinion, do you think Dexter is dead? I had a theory that the lumberjack scene was showing us his purgatory. Doing the same thing over and over, never getting better, and no more inner monologue.

Do you think Dexter died in the hurricane?

I’m reluctant to answer that definitively, because… I don’t think your interpretation is necessarily invalid. It’s subjective. Though I don’t think the writers imagined that Dexter was dead, to be honest.

Some other answers, Michael C. Hall did not watch Buffy The Vampire Slayer, he has not heard the uncensored versin of N.W.A.’s – Fuck Tha Police and Dexter would kick Heisenberg’s ass.

I think his thoughts are on par with what everyone thought! LOL… 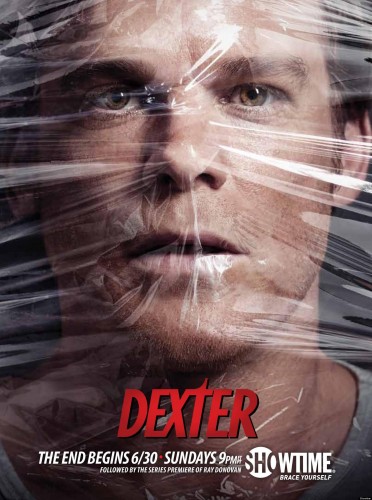