Home / NEWS / What Did Ryan Reynolds Really Think Of The Green Lantern Movie? Will He Don The Green Spandex In Justice League? Inquiring Minds Wanna Know!

Okay, let’s be honest, the Green Lantern movie… A disaster. So disappointing. It was in fact probably the worst superhero move of the past few years.

Ryan Reynolds, Blake Lively, ugh… Personally, I thought that Ryan was totally miscast and if they decide to go ahead with the Justice League movie dude, just write Green Lantern off or rethink the role.

It’s so sad because Green Lantern is a great character but the tone of the movie was all off… It was so sad. Smoke monsters? Really guys? Sigh…

What did Ryan Reynolds think of Green Lantern you ask?

Ryan did an interview with Empire Magazine and said…

“I saw how difficult it is to make that concept palatable,” he explains, “and how confused it all can be when you don’t really know exactly where you’re going with it or you don’t really know how to access that world properly. That world comic book fans have been accessing for decades and falling in love with. So at this point I have very little interest in joining that kind of world.”

Sort of a generic, “I don’t want to do that again” response. LOL… I know Ryan still wants to do the Deadpool movie. 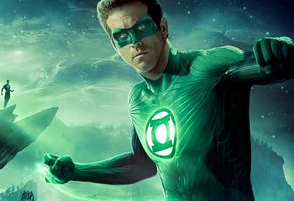 What would bring Ryan to don the green suit again? Only Christopher Nolan or Joss Whedon. Yeaaaaaaaaaaaaah.

“[A] great script and a good director can always turn that around,” he admits. “…I believe that Joss Whedon is the guy that just nails it and Christopher Nolan obviously nails it. So if they were gonna do it like that, it would be an interesting thing to do.”

Not that Joss has anything else to do… Cough… Avengers 2! 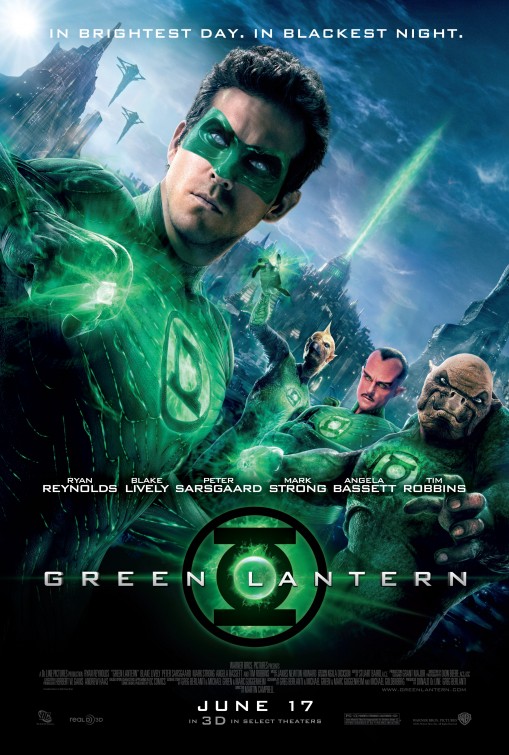