Home / NEWS • Stars of the 1980's and 1990's / What Does Kurt Russell Think Of The Escape From New York Reboot? It’s Not Positive! Doh! John Carpenter And His Star Reunite!

With all the reboot, sequel, different timeline sequels, etc… I always find it interesting what the people who created the characters think.

They were the ones who created the characters after all right?

Empire Magazine, one of the best movie magazine EVER, recently sat down with Escape From New York stars Kurt Russell and John Carpenter. Two legends of film. Period.

I can’t believe that it’s been 17 years since Escape From Los Angeles was out? Man oh man… 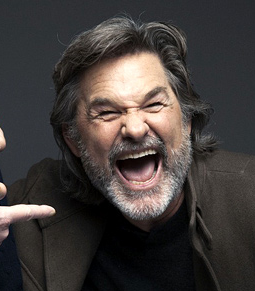 In talking about the reboot, Russell says, “It’s been done! Guess what guys, it’s been done and there’s nothing wrong with it. But what you need now is what John told them then: You need a good young guy who gets the character.”

“There are two guys who really do know Snake Plissken and the Escape world,” says Russell. “Number one, John. Number two, me. When it comes to Snake, I can tell you one thing… he’s American. It’s really important that he’s American. There’s a reason why that great fight in the arena [in Escape From New York] is with a baseball bat. That’s American, OK? He knows what he’s doing with that bat in his hand! 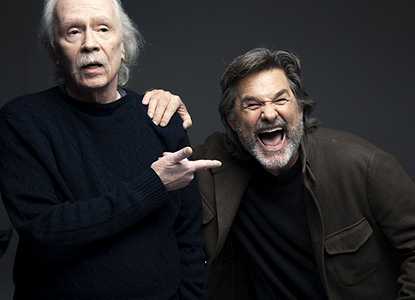 “The problem is not Snake, you can find a good Snake,” continues Russell, before unveiling his grand plan for the franchise. “You gotta get John Carpenter. Escape From New York is just weird because of the way he sees the world, man. He sees it slightly off. It’s his world, it’s a night world. This is his thing.”

I have to tell ya, I’m not keen on the idea. John Carpenter is awesome and why mess with something great. Plus, don’t touch Big Trouble In Little China. Please for the love of God, don’t mess with that one. Sigh…

For more from the Kurt Russell and John Carpenter reunion pick up the latest issue of Empire Magazine! 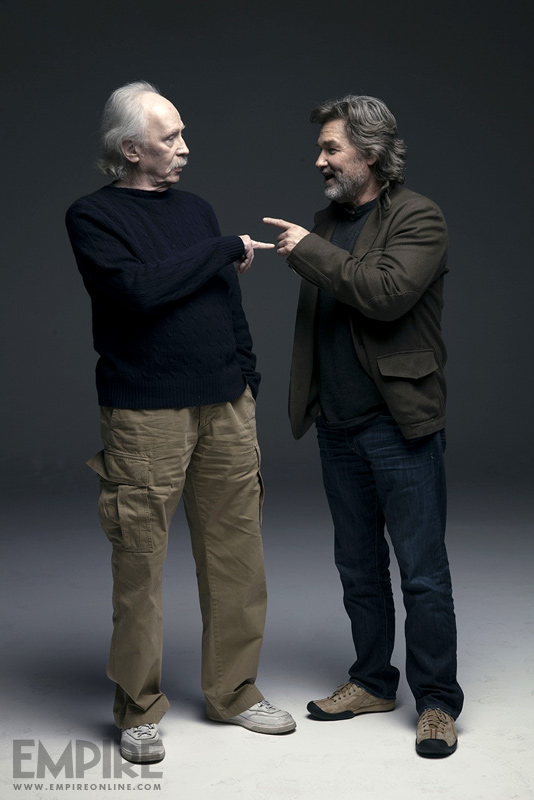