Home / NEWS / What Glee Star Will Be Flying High As The New Supergirl?

Supergirl is ready to sing!

The new CBS pilot for Supergirl based on the DC Comics character. Warner Bros television is producing the new show. 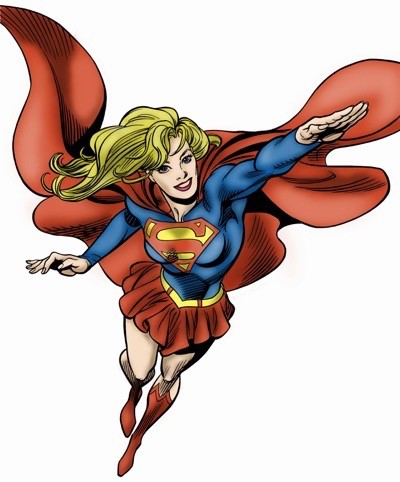 Kara Zor-El is Supergirl. She escaped Krypton and hid the powers she has. At age 24 she now wants to embrace the hero she is.

It could be a fun show.

The new Supergirl will be Glee’s Marley Ms. Melissa Benoist. She was on Glee since season 4 and was also in Whiplash and The Good Wife.

I loved Marley in Glee, so I’m excited to see her get this great new opportunity! 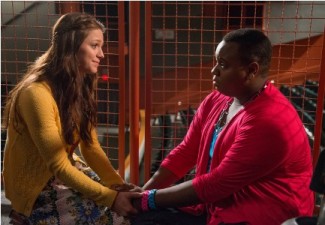