Home / Fanboying! / What We Do In The Shadows Comic Con Signing! Meeting Kayvan Novak! Matt Berry! Natasia Demetriou! And More!

I love FX programming, I don’t know a network today that’s so willing to take chances and come up with unique and fun programming.

One of those shows is What We Do In The Shadows, the series is unlike anything on television today and the cast hit San Diego Comic Con to promote the run.

The entire cast was there and I was lucky to score a wristband to the signing. 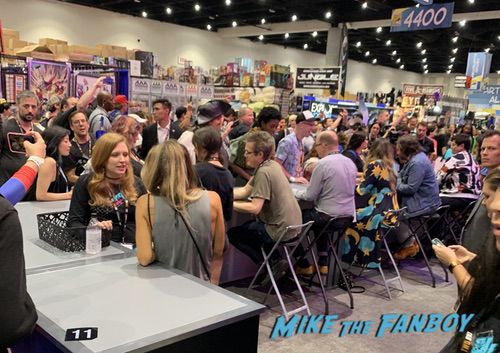 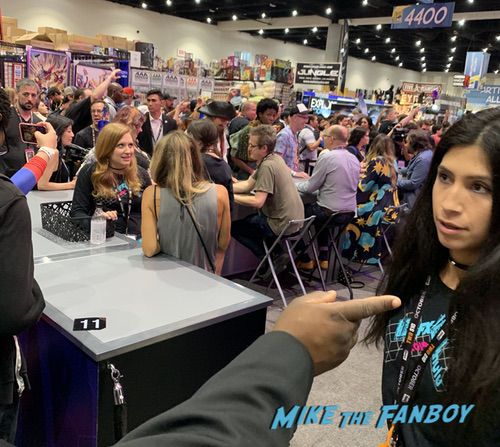 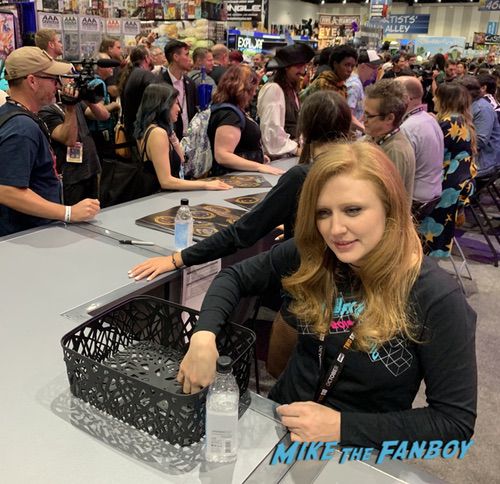 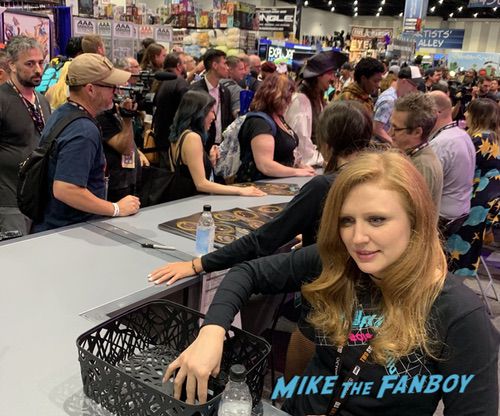 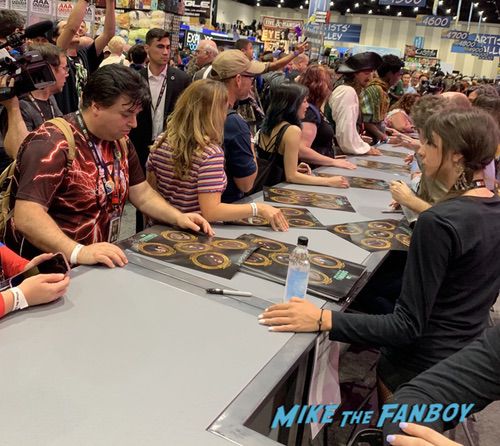 The whole thing was such a whirlwind, we got through really fast, I was told that I looked like the lead singer of a 1980s pop band, but for the life of me I can’t remember who that was now. 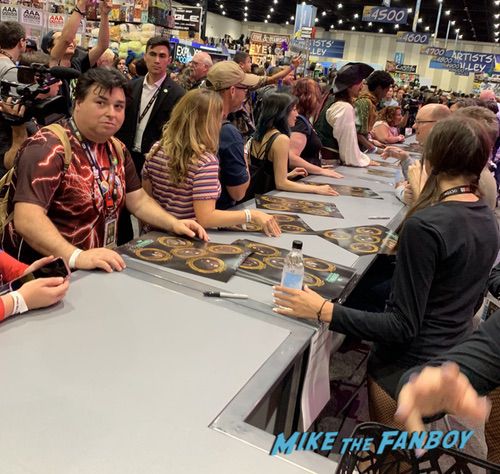 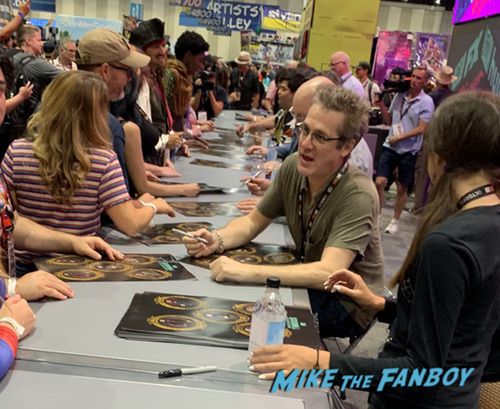 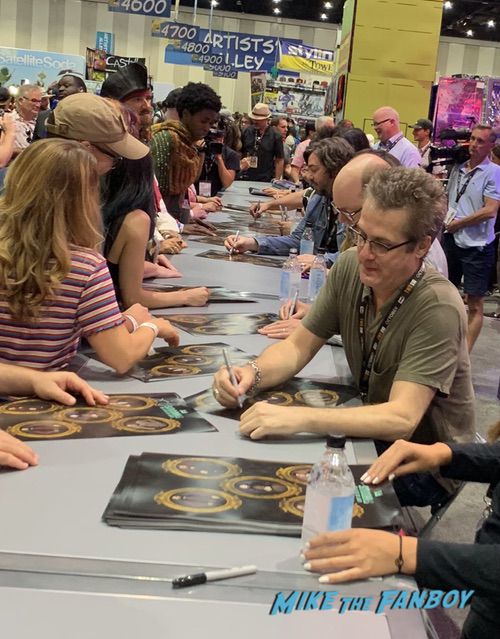 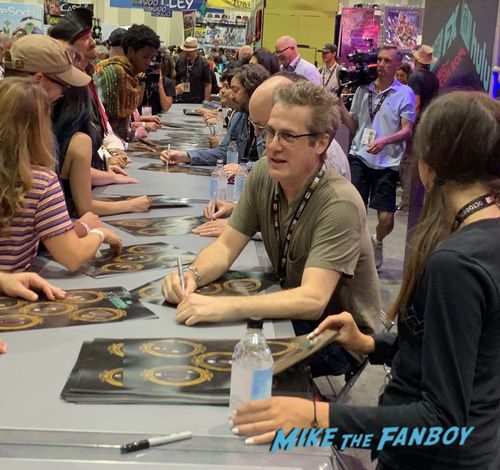 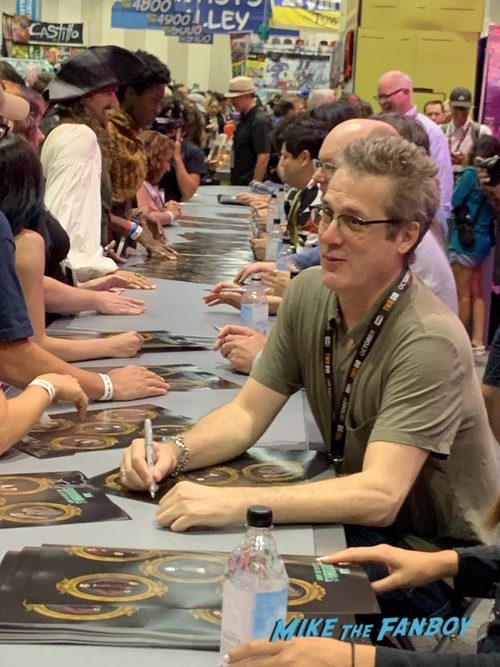 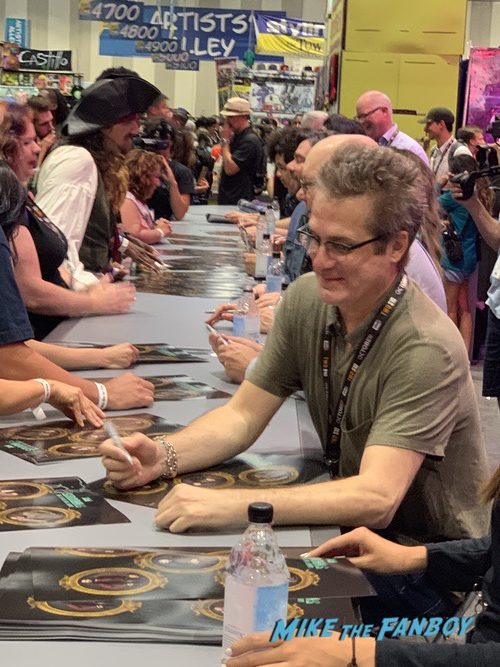 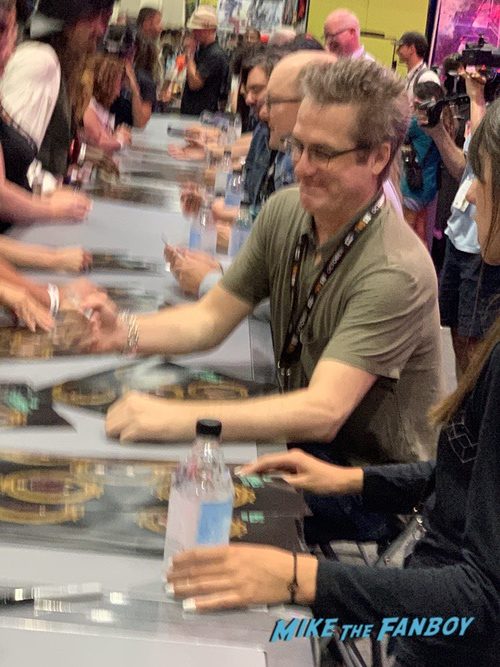 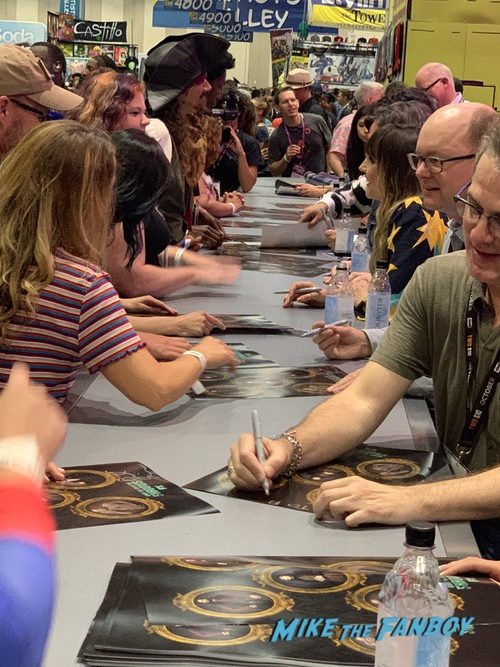 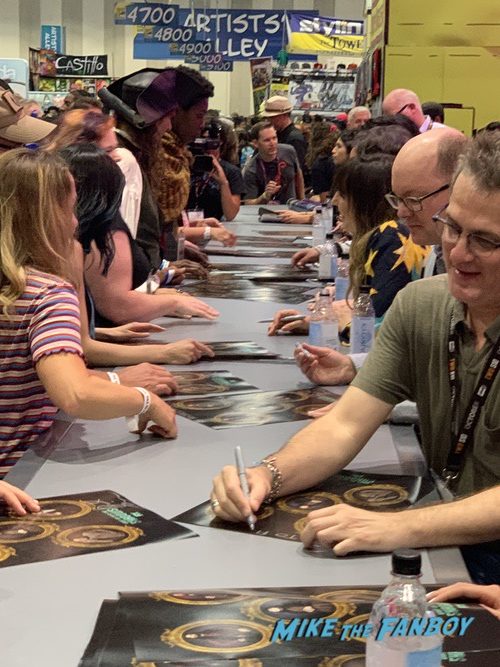 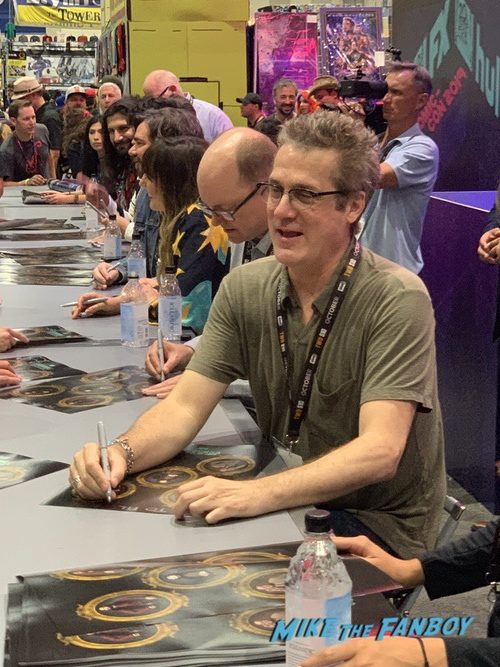 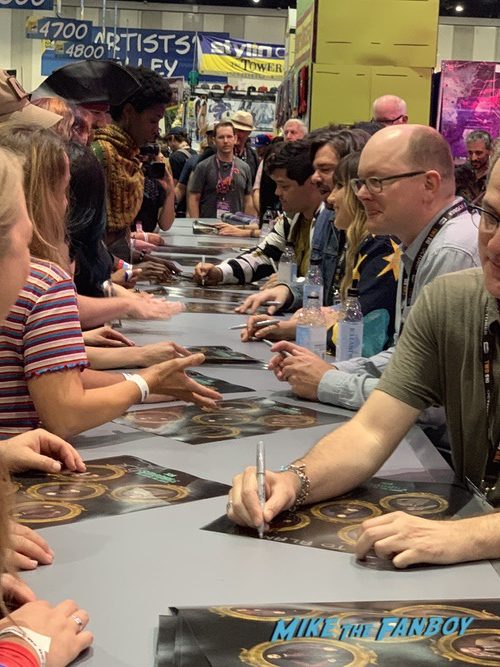 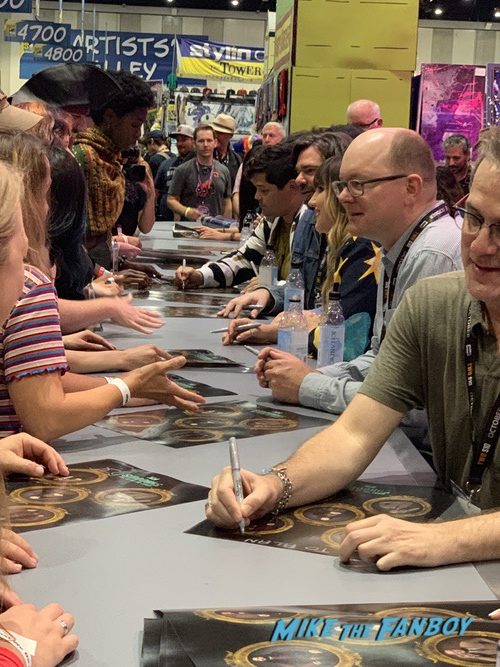 One of the cast producers insisted on personalizing all the posters, which is fine, but held up the line quite a bit.

It was a super cool signing! Woo to the hoo! 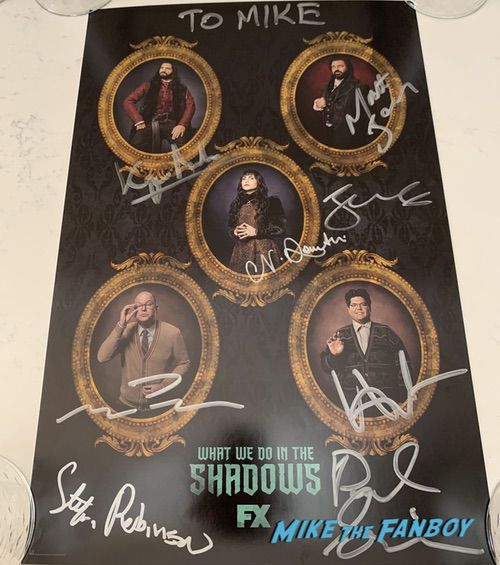