Man oh man… I have to tell you I didn’t go to this. I really didn’t. In fact it was sort of liberating. I could just stand back and watch the disappointment and not be involved in it. LOL… I could only be talking about the Movie 43 premiere.

With a cast that included Dennis Quaid, Common, Seth MacFarlane, Hugh Jackman, Kate Winslet, Richard Gere, Naomi Watts, Anna Faris, Emma Stone, Kate Bosworth, and more… who do you think showed up for this soon to be classic?

LOL… Now, I think and correct me if I’m wrong cause I only joined the festivities at the end walking back from another event but i think only Sean William Scott and Andy Dick signed… 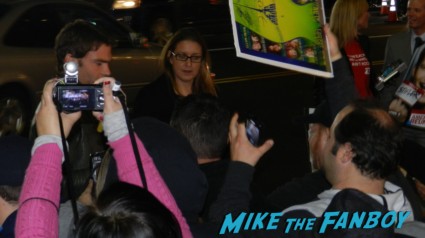 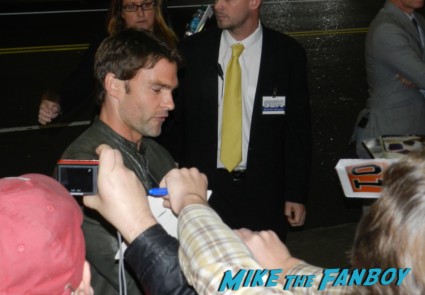 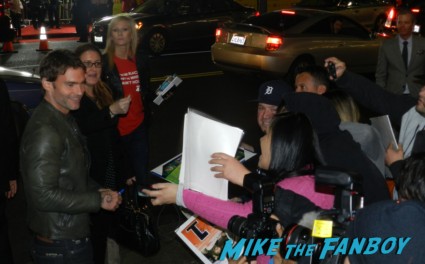 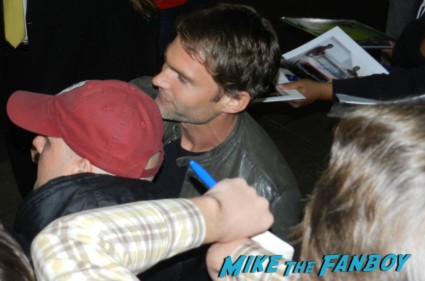 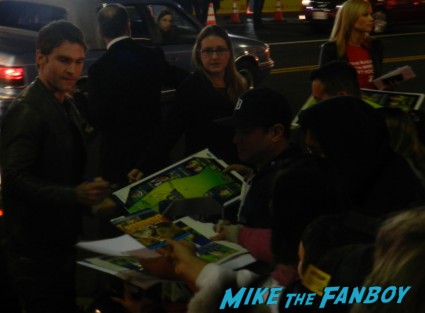 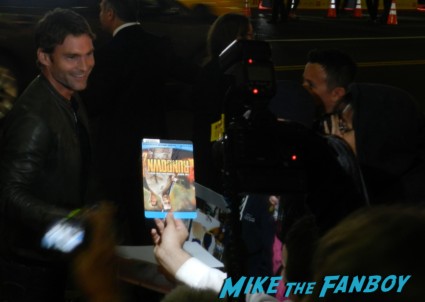 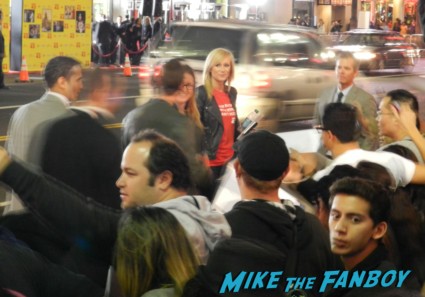