It’s been a bit since there’s been a good deal of the week, and today I think there’s two pretty awesome cd’s to check out.

First up is the band who made their debut on the first couple episodes of Roadies. THE HEAD AND THE HEART!

Recorded in Nashville with producer Jay Joyce (Eric Church, Cage The Elephant), Signs Of Light, crackles with the upbeat, sing-a-long energy of the Head And The Heart’s finest work. Lead single “All We Ever Knew,” which was written during the “Let’s Be Still” era but never captured to the band’s satisfaction until now, is sure to be a crowd-pleaser, while “Turn It Around” seems primed to be a future concert staple, matching its inspirational message with a lush and multi-layered soundscape. 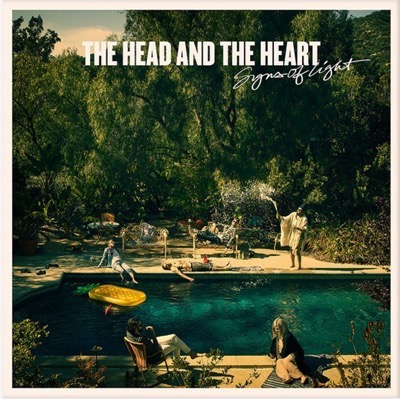 On Signs Of Light, that gamut of emotions is felt most deeply on the Josiah Johnson-penned title track, which none of the other members had ever heard until they happened to walk in on him playing it over and over at the piano during pre-production in El Paso, Texas. “It was one of those moments where no one talks,” Russell remembers. “No one needs the chords; no one is looking up. You simply pick up your instrument and play. The next thing you know, nearly 10 minutes have gone by and you have no idea how or why or what just happened.”

The band has a signed booklet available for pre-order!

Then, one of my favorite bands of all time, Wilco have a new album out. It’s available with a signed postcard. Schmilco is the name of the new album.

The Chicago band Wilco will release their 10th studio album “Schmilco”, the band’s third release on their own dBpm Records featuring 12 new songs written by Jeff Tweedy. It follows Star Wars, which was released for free and as a surprise in July 2015.

Mostly an acoustic collection, Schmilco bears neither the vicious, fuzz-glam guitars of Star Wars, nor the dazzling, baroque-ish arrangements that fans have come to expect from Wilco. But in their place is a spaciousness and chaos that might feel welcome after 20-some years of enjoyed but now-familiar Wilco releases. It is an intentionally loose affair. 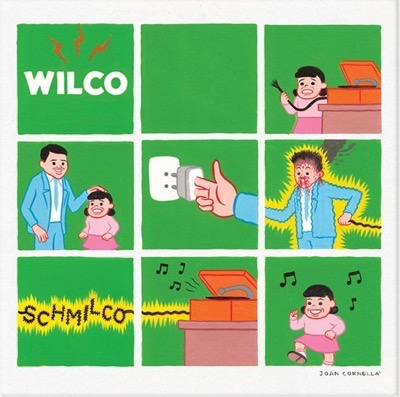 Schmilco (Recorded at the band’s Chicago studio the Loft and produced by Jeff Tweedy and Tom Schick) finds band leader Tweedy in a state of alienation: how to cope with dissonance between self-identity and the public perception of his band – to maintain an innocence and earnestness even as some have come to see him as more (or less) than human, and Wilco as something other than six musicians?

“I think this record is ‘joyously negative’,” Tweedy said. “It’s sad in a lot of ways but not in any that reach a conclusion of doom or hopelessness… I just had a lot of fun being sour about the things that upset me.”