Home / NEWS / Will Community Find A New Home? Time Is Ticking Out For The Cancelled NBC Comedy!

Oh Community should be a cat.

Seriously, the NBC series that was just cancelled in March, may still have a chance to be resurrected. That makes what? Six lives?

Community ran for five seasons on NBC amid some cast turmoil between Chevy Chase and Dan Harmon. Then the series started to look for a new home. 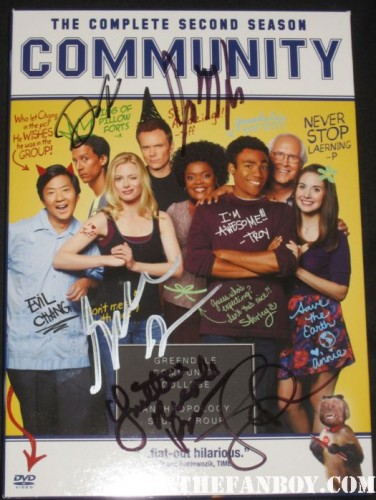 TV Line just reported that talks with Hulu have ended, but according to The Wrap there might be a spark there as well. The Wrap also states that there is another interested party but they are as of yet unnamed.

All the cast contracts are up as of June 30th so if Sony is going to try an find another home for the series then they better get to it fast.

Hulu is showing reruns of the first five seasons of the series currently. 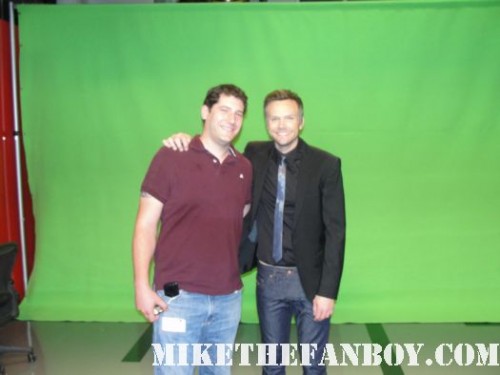