I always love it when a plan comes together.

Paul headed out to meet SNL and Nebraska star Will Forte this week. Will was out and about doing a talk show taping. Also on the show was Bella Thorne, who Scotty loves.

I used to love Will as Macgruber on SNL, those shorts were hysterical. The film… Not so much.

Today was rather amusing, as usual I arrived way too early. I got to hear about paparazzi hair cuts and of course the oscars and how much of a good time it was had by all 😉

So some of the regular graphers showed including MTF writer and music enthusiast Scotty and time seems to pass quickly when your around entertaining people.

First on the amazing arrivals was big hollywood star DON BARRIS who instantly came over and chatted with adoring fans.

Next was the lovely costar of blended BELLA THORNE who we caught unexpectedly walking in! She walked right over and was presented with flowers by a fan. 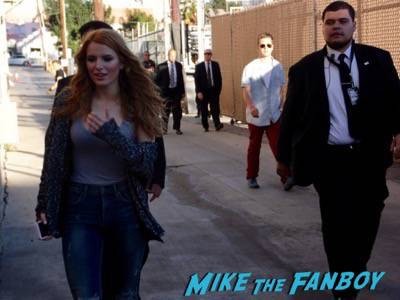 She then began signing and taking photos and couldn’t have been nicer even her publicist was nice which is really bizarre! 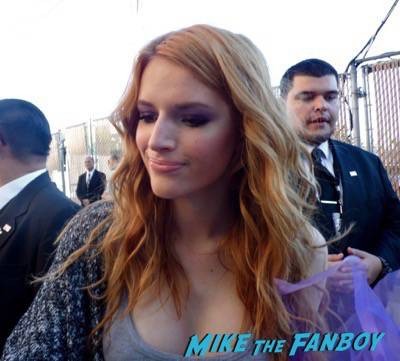 Next was Macgruber himself WILL FORTE who i have been a fan of since seeing him in beerfest. He casually waved and announced he would do it on the way out.

Then a few more hours pass, then the departures…

BELLA THORNE, who most of the people got their autographs from her on the arrival was nice enough to return and sign more stuff and do more photo ops and she made sure to plug her latest projects and to remind everyone to watch the show that night! 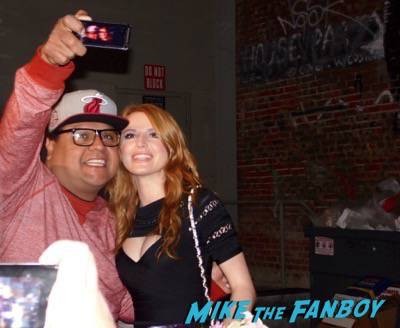 Then a few minutes passed and out came WILL FORTE who casually walked over after dropping stuff off at waiting car near the door! Super nice and funny! I asked him about last man on earth after he asked where I obtained my photos (response was the interweb and everything was legit kinda sorta) he was super cool to the handful of fans waiting. 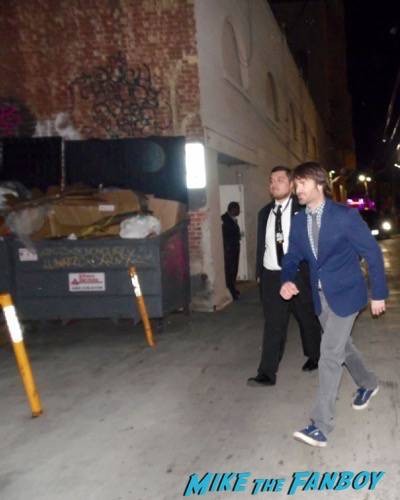 Even after he was driven off I walked the same direction and he rolled down asking if i forgot anything!!

I asked if he was gonna do anymore films with broken lizard and he laughed and said maybe!