Will & Grace… One of the most iconic series of the 90’s is back. The great thing is that the series is still so well done.

Lisa Lisa and I were invited to a panel and reception honoring the series with:

It was really great to see the cast together on stage again. It was a really good panel despite the horrendous moderator. Half the panel was focused on the original series and not the reboot. It was a little jarring. 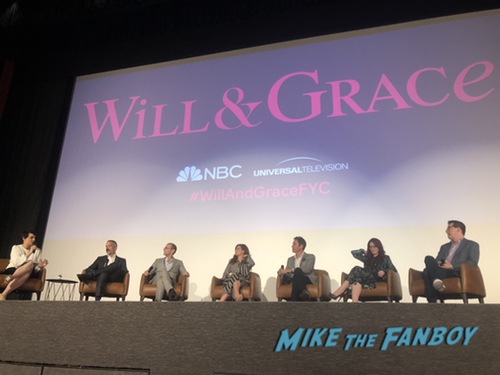 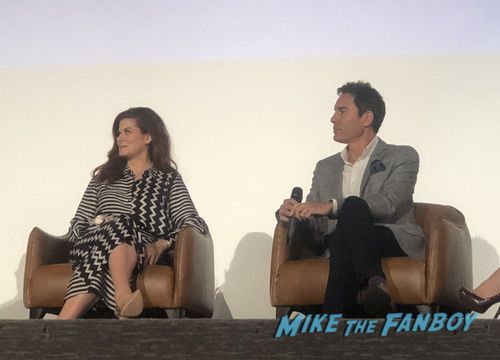 Each of the panelists was really engaging. Debra Messing really loved being there with the cast. 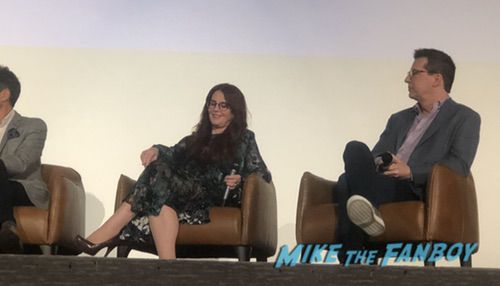 Megan Mullally said that she never wanted the show to end and that she was most excited to see the series come back on the airwaves.

Sean Hayes was very subdued and left during the panel to pee. It was really funny actually. 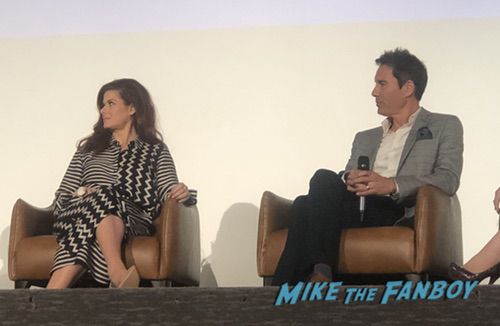 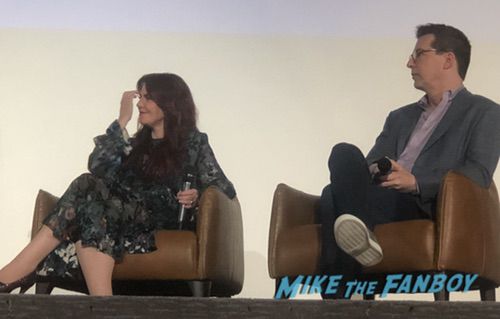 After the panel we were told to head to the reception.

It was insane. Debra Messing had a mob of people around her at all times. She was happy to sign my poster and before she left did an adorable photo with Lisa Lisa. 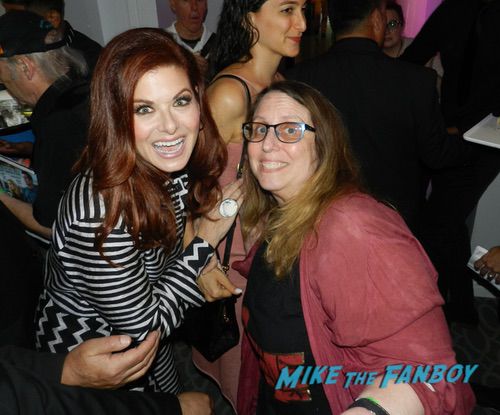 Sean Hayes was super nice. I was able to get a picture with him. 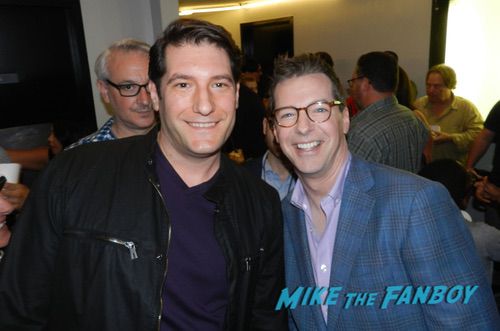 Eric McCormack was at the party for a long time. I was able to get him to sign my poster before he had to leave.

Bummer that Megan Mullally didn’t come to the party at all.

Three our of four wasn’t too shabby though!
Until next time kids… 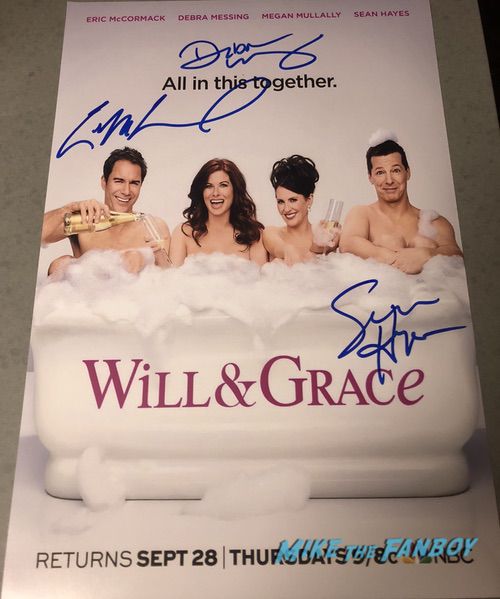