Home / Captain America • Marvel • NEWS / Will Hugo Weaving Be Back As The Red Skull? On The Press Circuit The Man Himself Says He Doesn’t Know!

With all the buzz about the new Captain America film, people keep asking about the Red Skull. 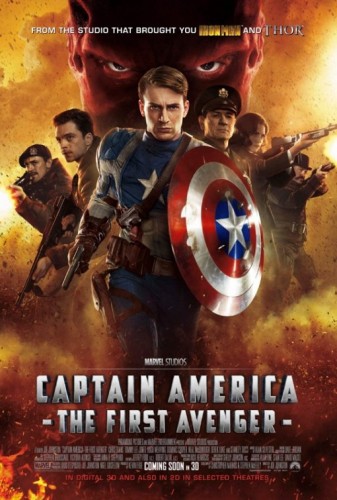 When Hugo Weaving took the role he signed a multi-Picture deal with Marvel, but there’s been little word about using the Red Skull again. Now, with the Captain America: Civil War film on the horizon, there’s been little to no talk about the red skull. 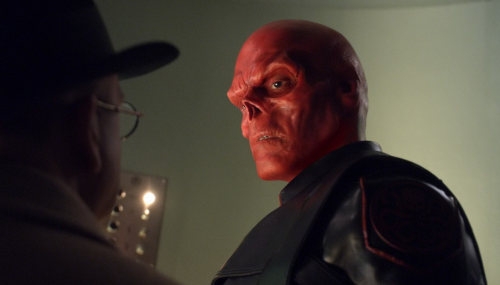 I loved Hugo Weaving in the first film and thought for sure he would be back in some capacity.

When asked about coming back to the Marvel fold on the press junket tour for his new film The Mule, Hugo Weaving said:

“I have absolutely no idea. I haven’t talked to anyone about it, so yeah, we’ll just have to wait and see. No idea at all.” 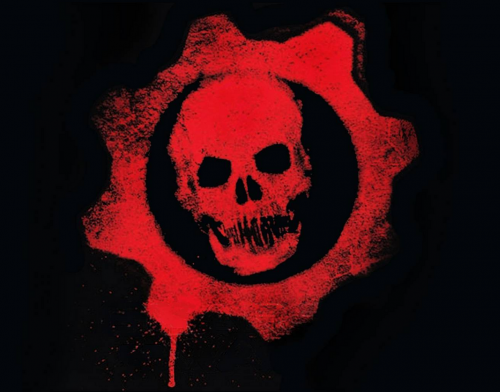 I think it’s interesting that he hasn’t been contacted, or even been talked about coming back.

Hugo Weaving is such a great villain, it’s a bummer be might not be back as the Red Skull! 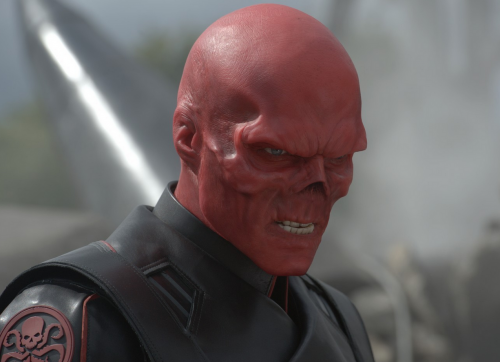