Pinky was at the Autograph Show last weekend and was able to meet Mr. Captain Kirk himself, William Shatner. While William Shatner isn’t always the most fan friendly, Pinky still was able to get her elusive photo op with him. Nice!

But… She almost missed her shot! Say wha?

Check out today’s Manic Monday below! 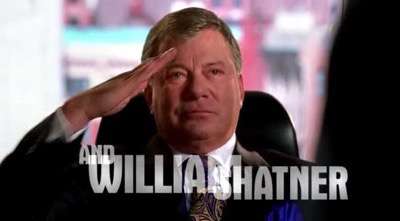 Was it in Star Trek? Was it in T.J. Hooker? Was it in a movie? Because as long as I can remember, William Shatner has been entertaining me. Whether it was as the young and handsome Captain Kirk, or as the bumbling lawyer Denny Crane on Boston Legal, I’ve enjoyed William Shatner’s work forever. 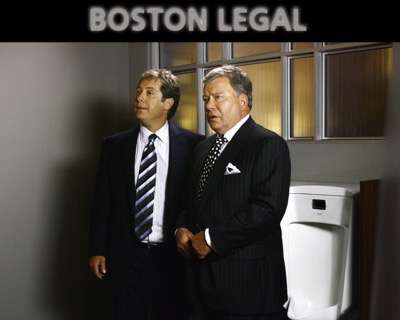 I mean, say what you will about the man, but he’s pretty much an institution at this point. Is there anything he can’t do? I’ve even got one of his CDs that has some catchy tunes on it. And who can forget his work as the Priceline Negotiator? 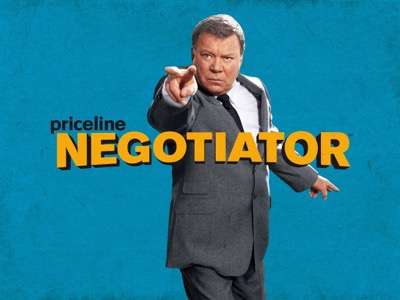 When I found out William Shatner was going to be at the recent Hollywood Show, I knew this was going to be my #1 priority of the show (well, aside from Keith’s booth, of course). Sure, there were other celebrities there that I was excited about meeting, but none quite as iconic as Shatner himself. 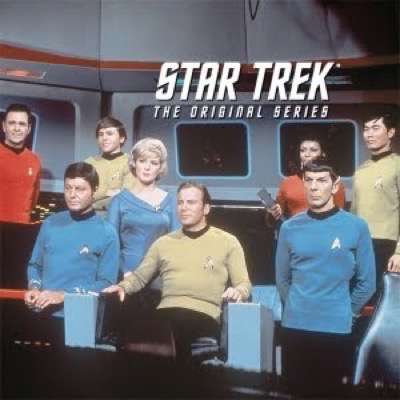 Unfortunately, we almost missed him. Here’s what happened – We got our photo ticket for his pictures scheduled for 3 o’clock. As everyone knows, usually the pictures get behind, especially when it’s someone big like Shatner. So, maybe we didn’t hustle as much as we should have. Granted, Keith had fans to attend to at our booth, so it’s not like we could have ditched them. But we probably could’ve been quicker. We made it out to the lobby for the picture around 3:14 p.m. only to discover an empty area. No line. No Shatner. No pictures. Oh, no!!! When we asked where everyone was, we were told the pictures went quickly and were already done. I just about had a nervous breakdown right then and there. Thankfully my lovely husband helped calm me down and the people working the show were a HUGE help. They assured us that Shatner was still there, but in the back. He was going to do his thing, but when he was done (which could be 20 minutes…or it could be an hour….either way we shouldn’t move an inch from where we were standing or else we’d miss him again), he would stop by and take a picture with us. Thankfully our girl Liz was there to watch our booth (even though the show was totally winding down by this time and there weren’t many people milling about). So, we waited. And waited. And waited. Finally, William Shatner appeared. He took one picture with a chair and some guy and then, finally, it was our turn. It all happened in an instant. But I was so happy to get our picture (and, thankfully, we didn’t have another Burt Ward experience)! It turned out great. Huge thanks to everyone who helped make it happen. 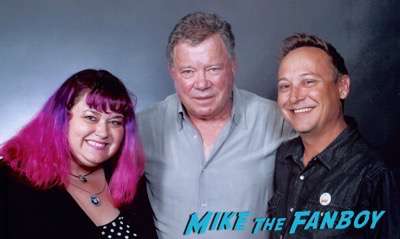 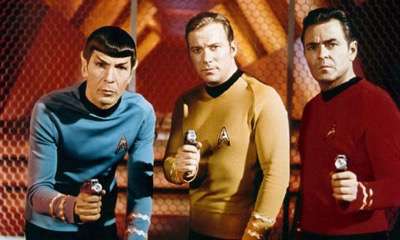