“I received a set of the Legacy Collection CD’s as a member of the Entertainment New Media Network. No further compensation was received and all opinions are my own. This post may also contain affiliate links.”

There’s nothing more iconic in American culture than Walt Disney, whether you have kids or are a big kid inside, the classic films live in our hearts and minds.

Walt Disney Records has put out this amazing collection of soundtracks for three of their all time classics, The Lion King, Sleeping Beauty and Mary Poppins. 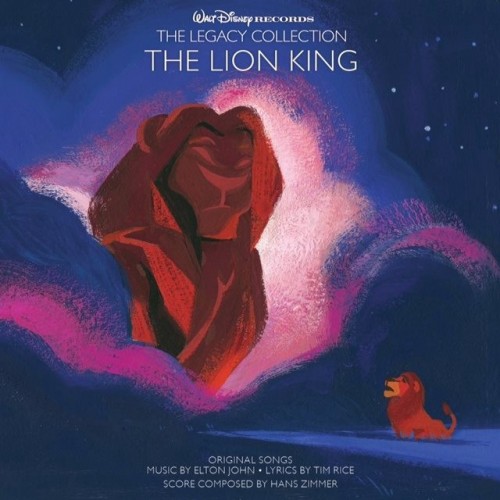 Now, I don’t know about you, but when I was a kid, we had scratchy VHS copies of a lot of these films, that’s what I grew up with. When DVD, and then blu-ray came along the quality was so improved, but this set takes it one step further.

I don’t think I’ve ever heard “A Spoonful of Sugar,” or “The Circle of Life” in this pristine sound quality. Each of the soundtracks come packaged in a hardbound book with a short introduction about the soundtrack including a little background on each project. 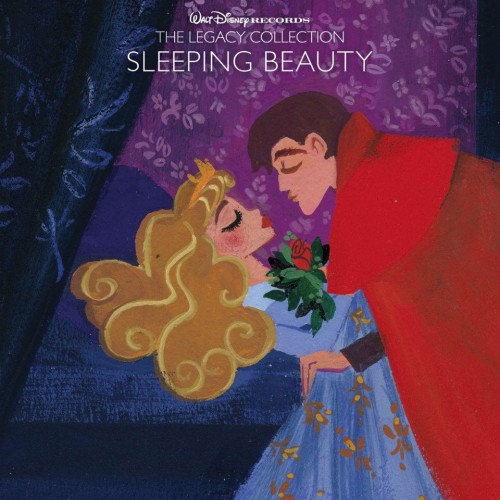 Seriously, I’m a sucker for amazing packaging and these really fit the bill. The illustrations are amazing! The sets include demos, concept art and the full soundtracks for each film.

A friend of mine just had a baby and I gave her the score to The Lion King. She said that it’s one of the very few things that settles her in for the night. I don’t think I’m getting that disc back for a long time. LOL.
Each of the three sets are available now, but there are more classic titles coming later this year and in 2015, like The Little Mermaid, Cinderella, Lady and the Tramp, and Toy Story. 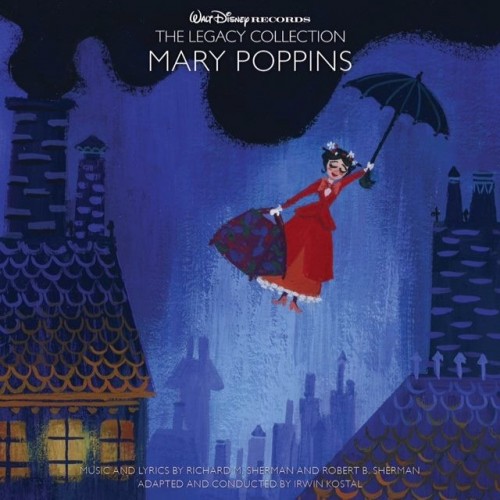 And guess what? We have a set of CD’s to giveaway!

You can win The Lion King, Sleeping Beauty and Mary Poppins by entering on the rafflecopter form below!

What are you waiting for! Get your Disney on!

“If it comes to my attention that the winner of this giveaway has won on an additional blog for this same prize, I reserve the right to chose another winner”