The film has an official title and teaser poster. It will be called “Logan” and the poster features a child holding Wolverine’s clawed hand.

Hugh Jackman tweeted out a picture of the first billboard from the movie.

The plot details are under wraps, but a lot of people are speculating that the plot has to do with “Old Logan” living in a society where villains rule. 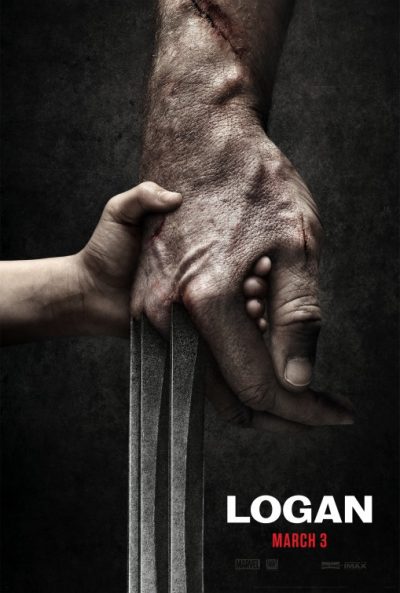