Welcome back to Billy Beer’s Barstool. Today we are off to the Premiere for the movie Wonder Park in hopes to get Mila Kunis. Now when I say in hopes to get Mila Kunis, I mean I literally drove up with one picture of Mila Kunis and that’s it. Jennifer Garner is also in the film, but wasn’t on the guest list. The rest of the cast was made up of Ken Jeong and many talented actors and actresses that I have no idea who they are.

When I get there, surprising there were not a lot of people there. It was a Sunday morning (I know the No Doubt song just went through Mike’s head), so it’s not a busy day for premieres. I was able to squeeze in the front row thanks to a little help. After about an hour, the guests started to arrive. 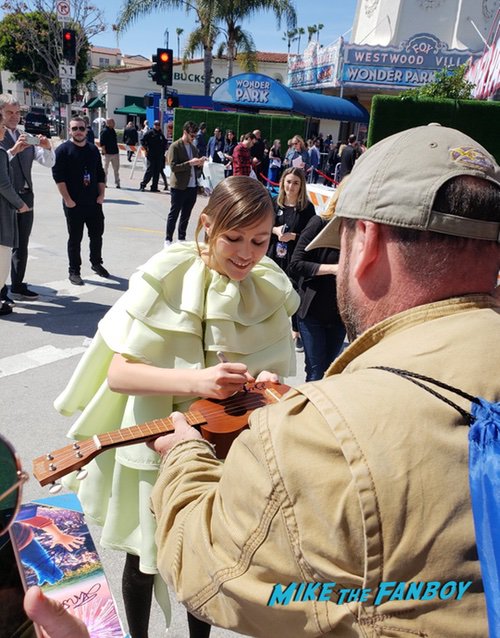 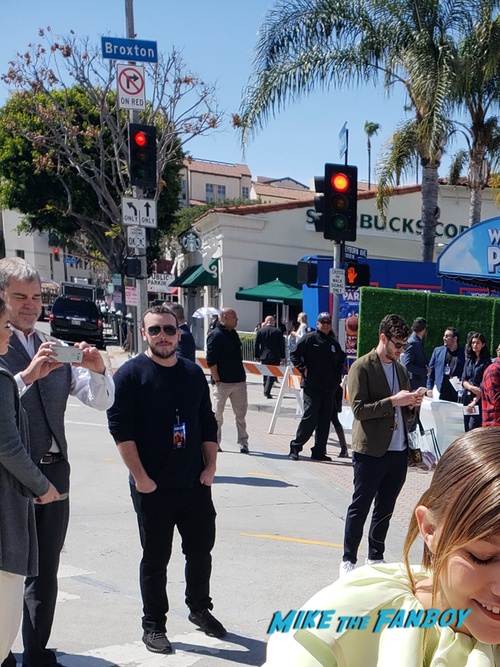 I guess the album has a bunch of America’s Got Talent people on it, cause a bunch of singers from the show arrived. They were nice enough to come over and sign while I just stood there with nothing. Finally Ken Jeong arrives. He came over and was nice enough to sign and take pictures. Again, I’m just waiting for Mila. 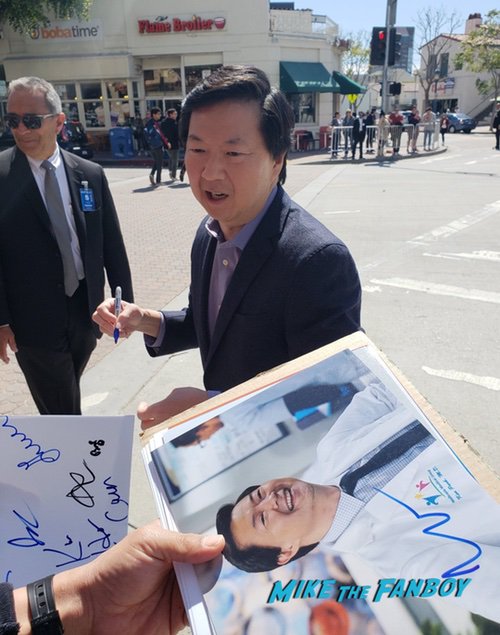 After a little more waiting, Mila finally arrives. After saying “Hi” to a couple of people, she makes her way to the fan area. 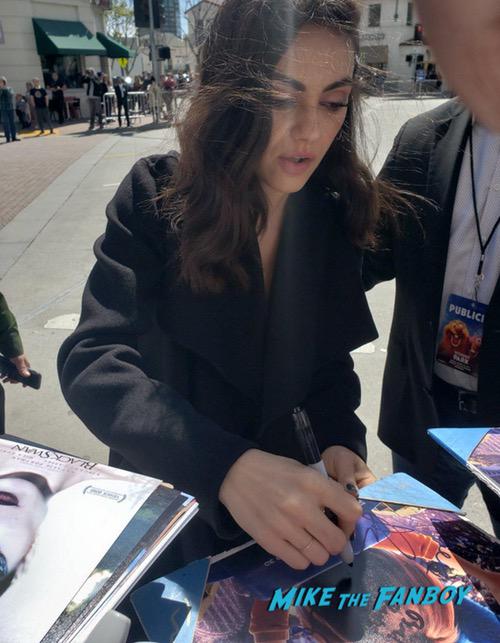 It gets a little crazy, but she goes right down the line trying to sign as many “appropriate” pictures as she can (Mila doesn’t like to sign her sexy stuff). She even took a couple of selfies. 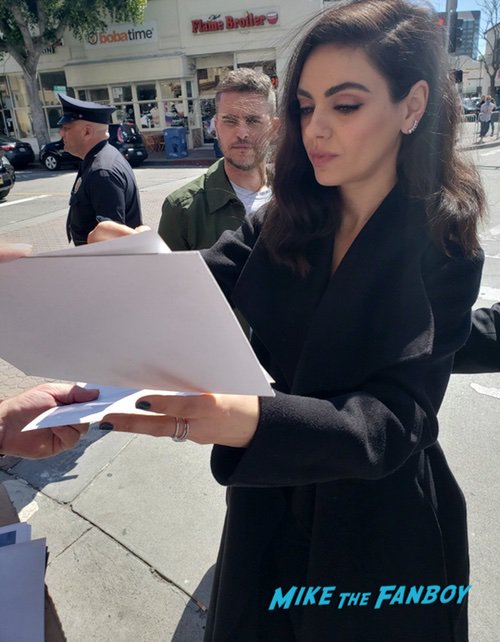 Before you know it, she was gone.

Well since I brought one thing and got it signed, I’d say it was a success. Till next time. 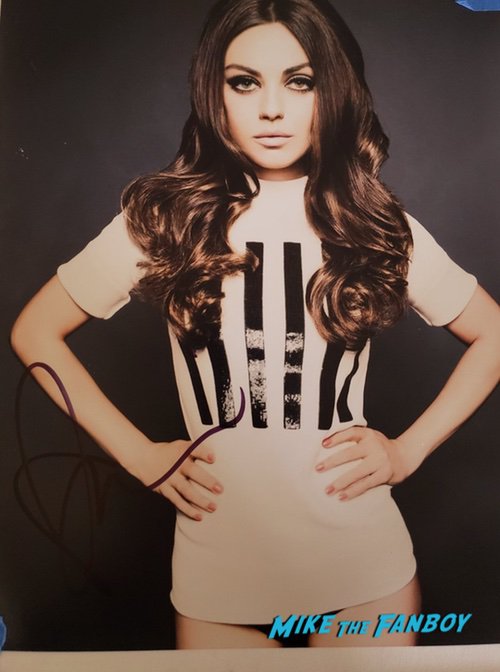