The story of Diana Prince AKA Wonder Woman is legendary and to complement that, you need a legendary experience in order to truly appreciate the first big screen iteration of the famed super hero. This is where 4DX comes into play. Now, I don’t know if you’ve heard of 4DX and that’s okay because once you do, I don’t think you’ll be able to look at film the same way again. 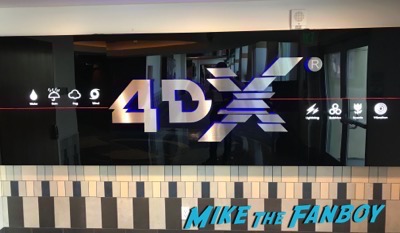 4DX takes the audience from being merely a viewer of the film to being a participant. With state of the art technology, it immerses you into the film. With only 10 4DX theaters in North America right now, 4DX is sure to catch on. The chairs in a 4DX theater have motion technology that movies with the action on the screen and even mimics the motions of things like horse back riding and driving.

The best thing for me were the subtle ways the film enhanced what was happening on-screen. Like when there was a large crane shot that looked over the Amazonian Island, it really felt like you were flying above the island with the camera. It really sucked me into the action more than anything else. 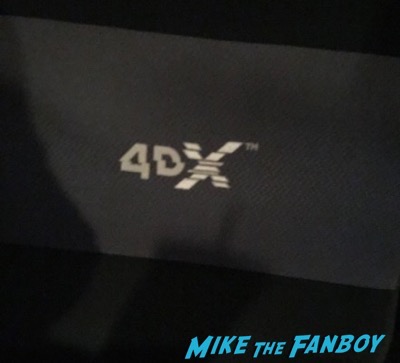 I also loved the way when a breeze was blowing onscreen you felt it in your chair like were inside the movie. During the action sequences, as ballets and arrows flew, you could feel tufts of air across you face. Also, in the big climax of the film, there were smoke effects, as well as lighting inside the theater as well.

It was someone everyone really needs to check out, I think for a film like Star Wars or Star Trek or an Alien film this experience would really emphasize the action and in the case of Alien would really make the film more horrific and embellish the action like no other viewing experience could. 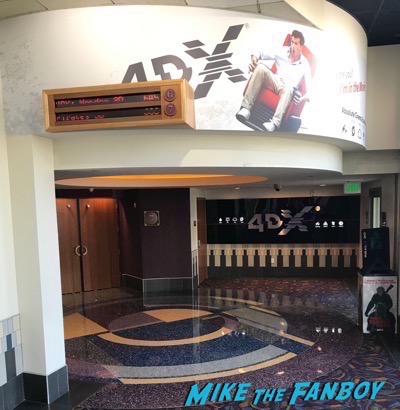 In the case of Wonder Woman, I think it really did suck me into the film more than it would have had I seen the film in a regular theater. This really was the next level in moviegoing experience. I’m looking forward to heading back and seeing what the experience is like for other films as well. I think it’s definitely a treat and something you should experience for yourself.