You’re a wonder… Wonder Woman! This was such a cool bonus signing… And a movie I really liked!

One of the coolest things I was able to do at Comic Con was the Wonder Woman signing.

The DC Booth did such a great job this year! 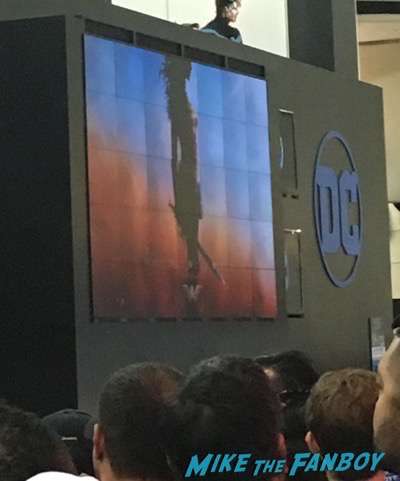 It was a mob scene, and as you can tell from the quick pics people were everywhere. 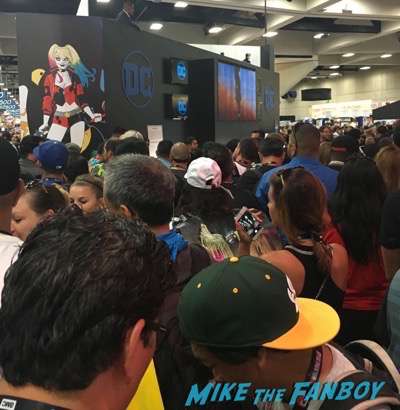 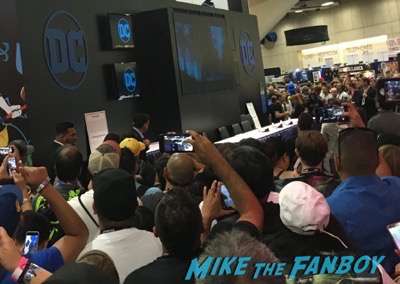 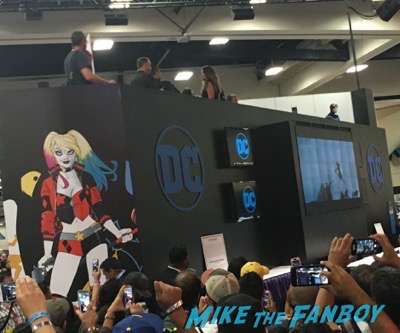 I think there were only 60 wristbands given out.

The cast was introduced and we were told that if we tried to take any pics we would be pulled from the line and our wristbands would be removed.

So… Needless to say I didn’t get any pics in line. 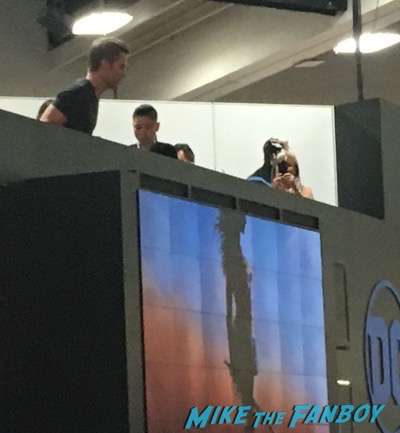 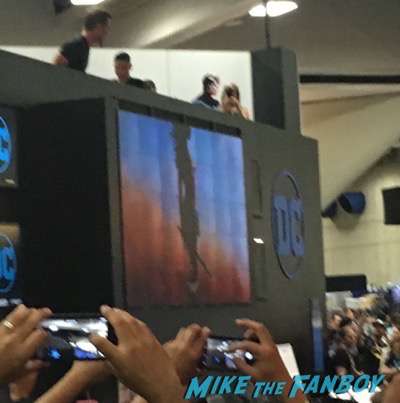 It was a fast signing but everyone was very nice at the same time. Connie Nielsen made sure to greet everyone, I talked to Chris Pine about Star Trek for a hot second, Gal Gadot I think smiled and signed and director Patty Jenkins was happy to hear how excited I was for the film. 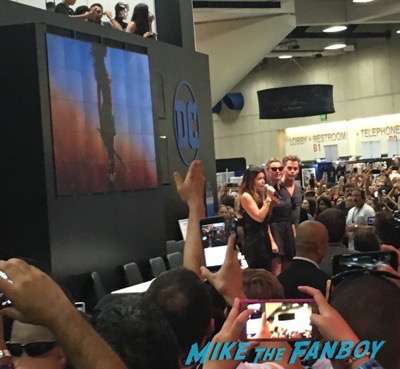 Boom, sixty people through the line in 15 minutes. That’s a signing kids. 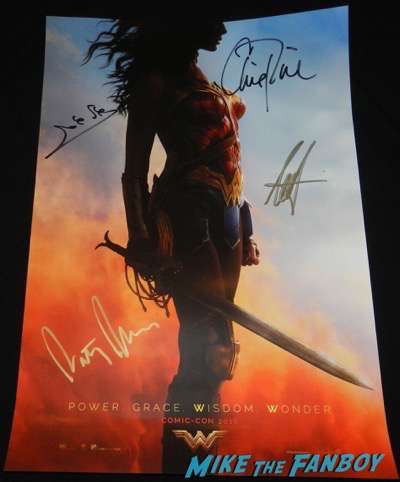