Wondercon news is gearing up!

Marvel’s Agents of S.H.I.E.L.D. is coming to the con for the first time and now Entertainment Weekly has released a limited edition poster which will be given out to everyone at the panel. 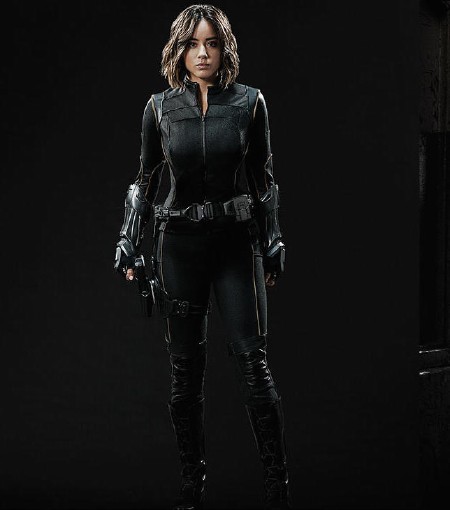 It hasn’t been announced which cast members will be there yet, however word is that there will be a signing as well. The poster is designed by Marvel comic artist Mike McKone. 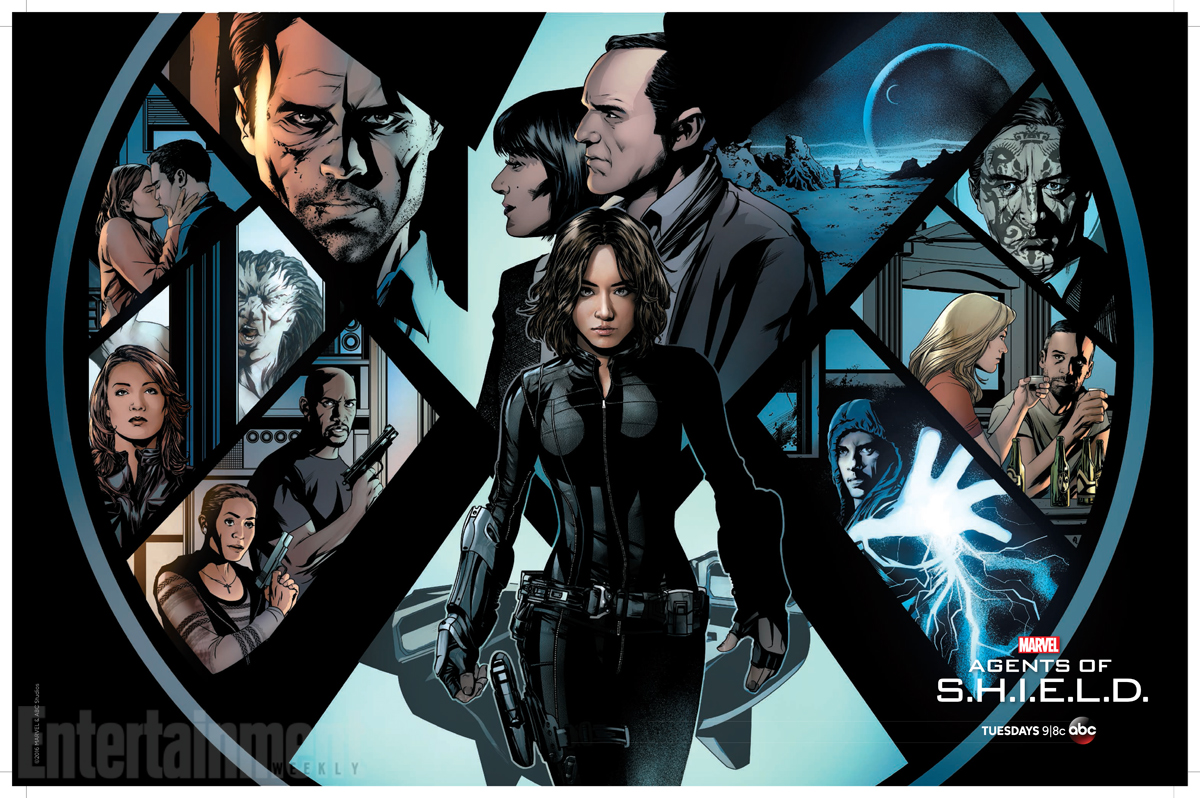 More info will be released later on, but the line drawing will take place on Saturday morning.

I’m getting really excited for Wondercon this year!