With Wondercon next weekend, I thought it would be a fun Throwback Thurs to Friday last year.

There was a random last minute signing with Megan Fox and Sephen Amell which was awesome! The iZombie cast signing and more. It was pretty damn epic. Suddenly Susan was supposed to join me but… she got a little sick.

I’m hoping that this year is going to be even more fun!
Check out the recap below!

Wondercon is in full effect and I’m exhausted I have to tell you, and yet, here I go for you guys, I’m typing my little heart out. My brain may be mush, but I go on. Ah well.

So, while Wondercon was a bit of a blur, here we go. There were drawings for autograph signings in the morning, I didn’t really get much. 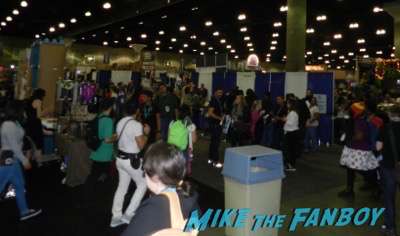 I was pretty excited, I mean I just did a Throwback Thursday where I met Stephen Amell at… Wondercon! Say Wha? 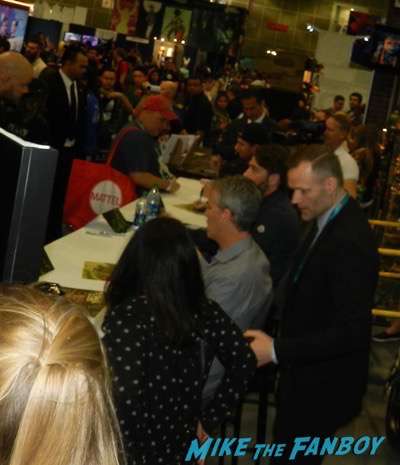 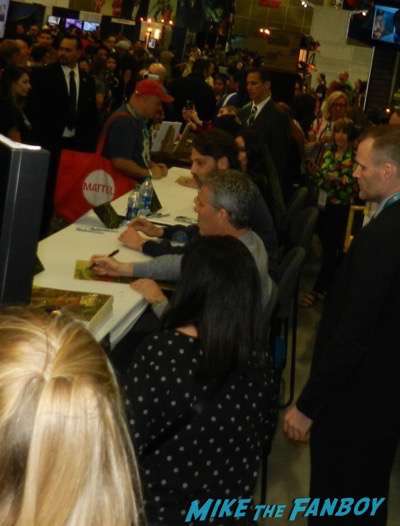 The signing was great however, the poster had an odd finish on it and caused the pens t die out. Ugh. Still it’s pretty cool. Megan Fox was really nice, I told her how much I loved Jennifer’s Body and we talked about that for a hot second.

Stephen Amell was also really nice, but his pen. Ugh… I even told him that the pen was dead and he said, “Oh no… It’s the poster.” Dude, anytime you can see Arrow in person, it’s a fucking treat man. 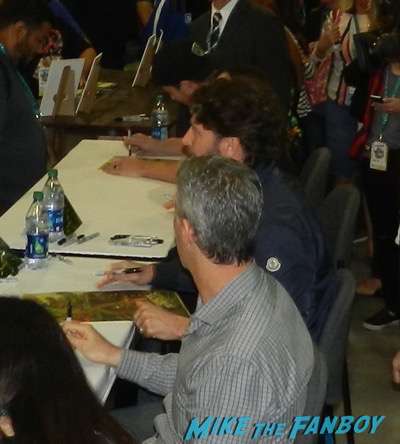 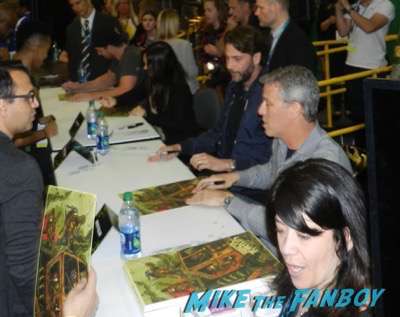 That was a random find and I’m really happy that the TMNT booth did it! Rock on!

Then I ran over to another signing for a Freeform series called Stichers. I honestly don’t know much about this series, but the cast was nice! 🙂 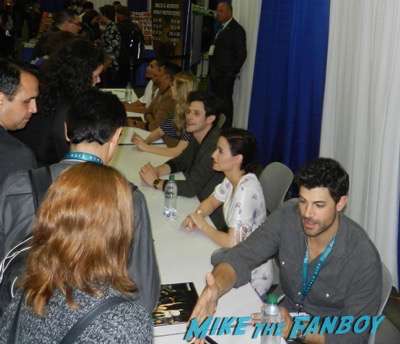 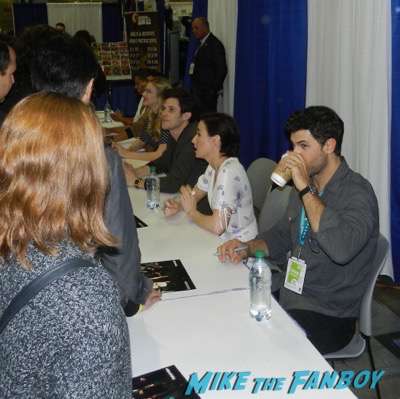 I had some interviews to do and then I checked on some of the booths. Again the TMNT booth was really cool. 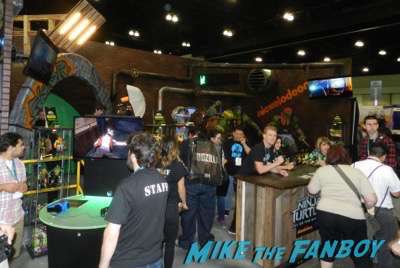 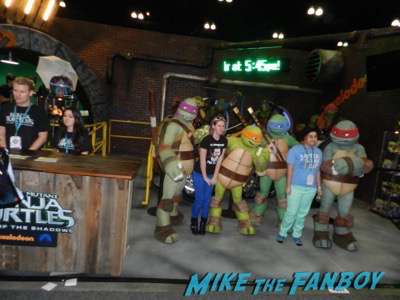 The convention floor was also pretty cool this year. A nice mix of booths and venders. 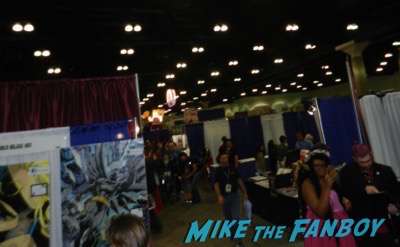 Then I ran upstairs for the iZombie signing. I was pretty excited about this one, but since it was upstairs I couldn’t take pics. Doh!

Still it was so cool to meet the cast, I was able to see them last year as well, but since I’ve been getting into the show more now, I was even more excited.

I did ask Rob Thomas about any new Veronica Mars news… And he said, there wasn’t much to tell… Doh! Like some magical force I was hoping I would get the news that a new series was headed to Netflix, but it looks like that’s not the case. 🙁

Everyone in the iZombie cast was really nice. Rose was super sweet, I adore her! It was a real treat and the poster looks so good! 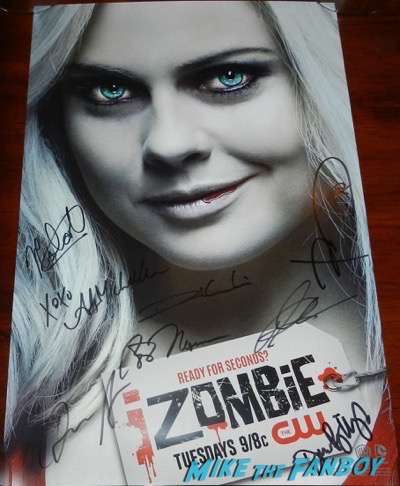 Okay, I’m tapping out of Day one! We’ll have more recaps coming up! 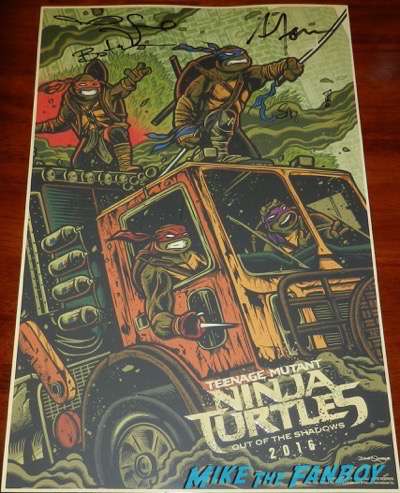 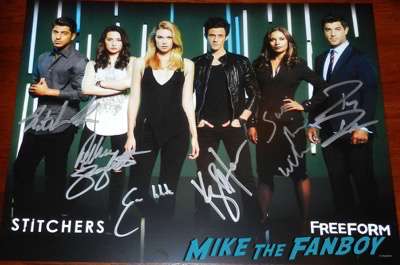