For those of you who headed to Anaheim for the annual pop culture con known as Wondercon, you’ll know that a great time was had by all. It was a fun, but crazy weekend.

So much to do, so much to see.

First up, Suddenly Susan really wanted the Batman Vs. Robin animated signing. So to the wristband draw we went.

It was insane. Salem was first and the drawing took over two hours. Susan got one of the lucky tickets, sadly I didn’t, Ah well.

After that we all lucked out and got the Batman Vs. Robin signing. So, that was a nice bonus!

Friday was a fun day and a time to see all the vendors at the con. 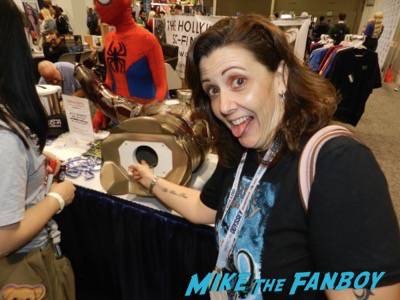 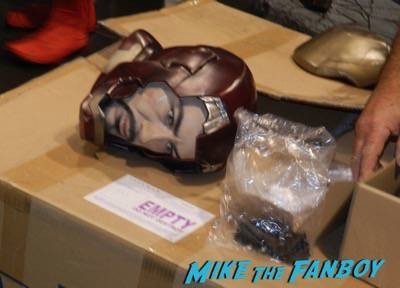 Then we checked out the San Andreas trailer truck. Inside you could watch the trailer and it shook and moved with the action during the clips. 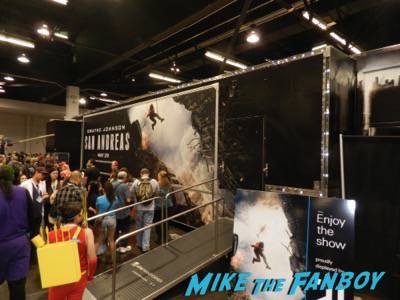 Sadly, no Kylie Minogue in the trailer. Grumble.

The Hollywood Sci-Fi museum was on hand. And if you are looking for a great cause to check out, they have one! Restoring a bunch of sci-fi sets, props and relics. It’s great work! 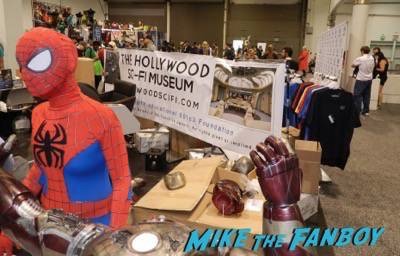 The booths were pretty fun and Capcom had a gaggle of tents people could play games in and chill out. 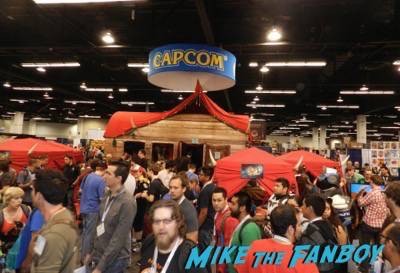 The Cinema Makeup school was on hand and showed off some of their awesome talent. 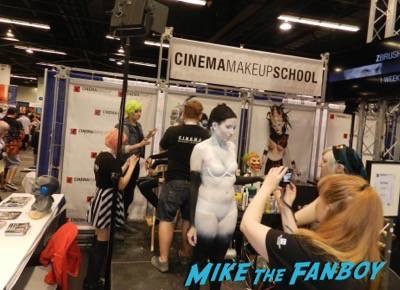 It was really cool to see!

IGN showed off their Orphan Black comic book art. I know Erica was very excited to see it! 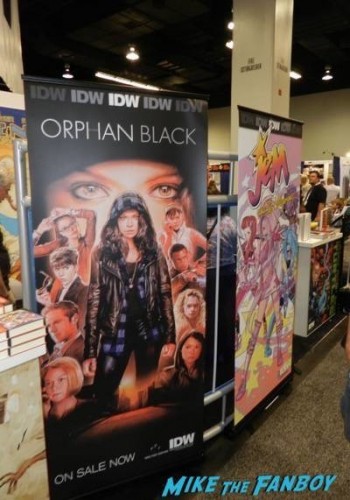 The Fox Fanfare booth was buzzing. They showed off the incredible Strain season one blu-ray set and the Sons of Anarchy box set as well. 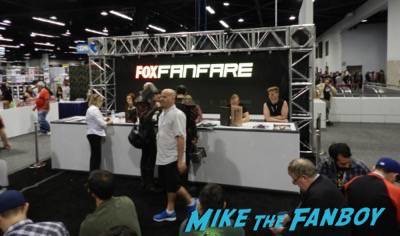 Speaking of Sons of Anarchy, Jax and Clay made a quick cameo.. Okay, 12” versions were on display! 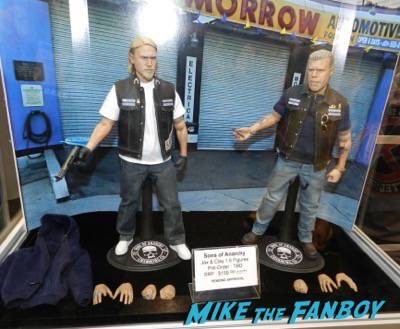 It was the end of the day and time for the Batman Vs. Robin signing.

Warner Bros had great mini posters for everyone and the cast was super nice. Erica and I talked with Firefly star Sean Maher, I was telling him how much I missed Firefly and he was telling me about his new project Con Men with Alan Tudyk. 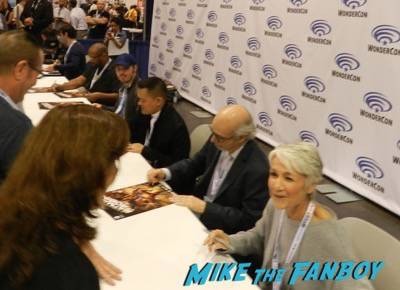 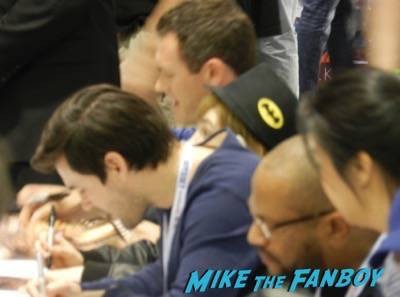 I think we ended up holding up the line by accident. Opps. 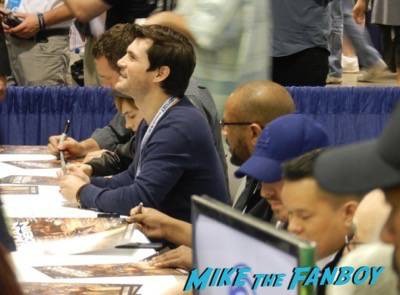 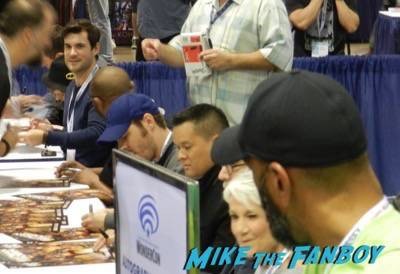 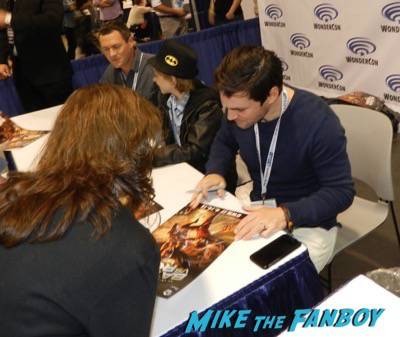 Also on hand was Terra Nova star Jason O’Mara! Suddenly Susan got a great picture with Jason. He was nice as can be and happy to be there meeting fans. 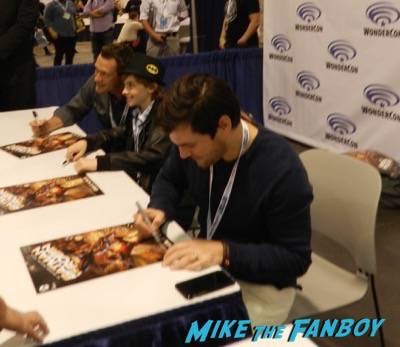 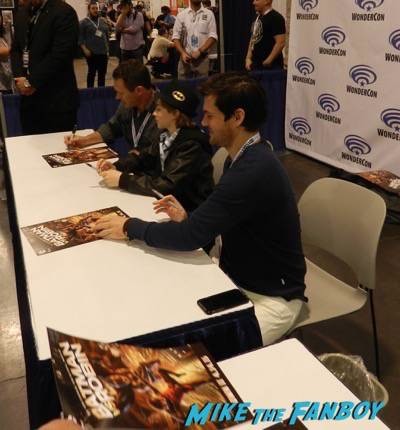 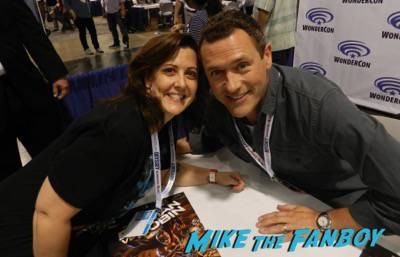 It was a nice way to end the day… Oh and we ran into Jim who was writing Comic Book Crossover! He lives! LOL.

Friday was a lot of fun, and we’ll have more Wondercon recaps, interviews, and more coming up! 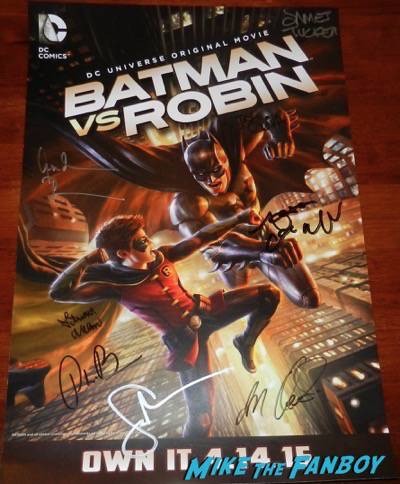