Convention season is all around us. With Covid apparently finished-kinda finished-just sitting there-who the “F” knows, We’re coming up on the first convention that seems to be fairly normal.

Comic Con had their special edition last year, which, while not the full SDCC we know and love was fun. Now, Wondercon (badges onsale now!) is hitting fast and furious with Funko releasing a bunch of exclusives that will be available at the con.

Is this a lottery? Line up? Pick a bead from a jar? No one quite knows yet but hey… Get ready.

Check out the first wave of Funko Wondercon exclusives below. 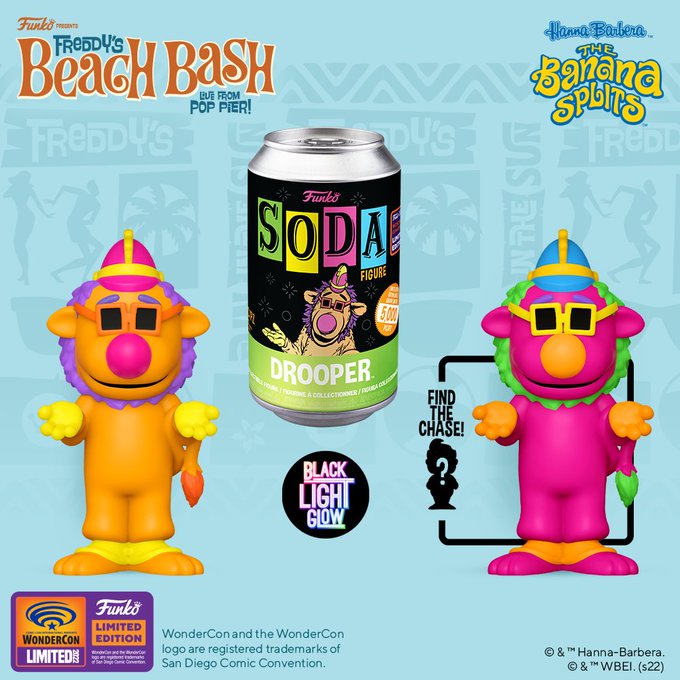 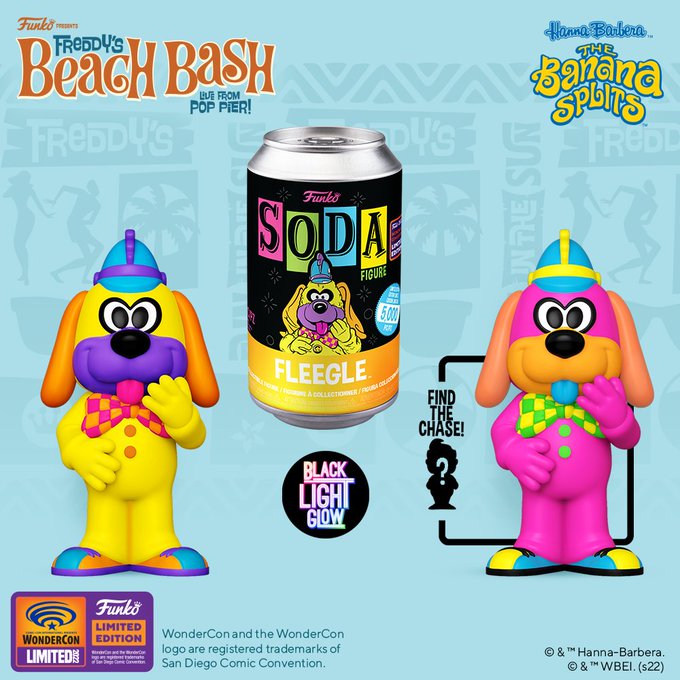 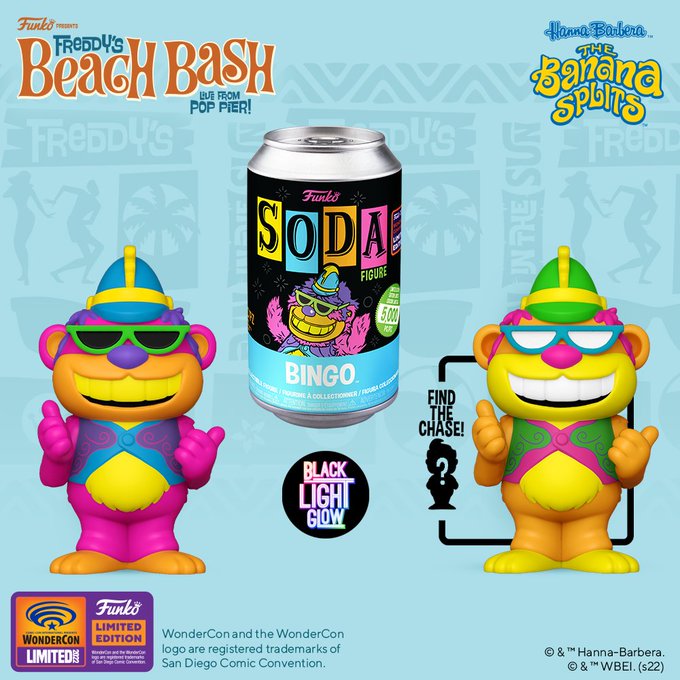 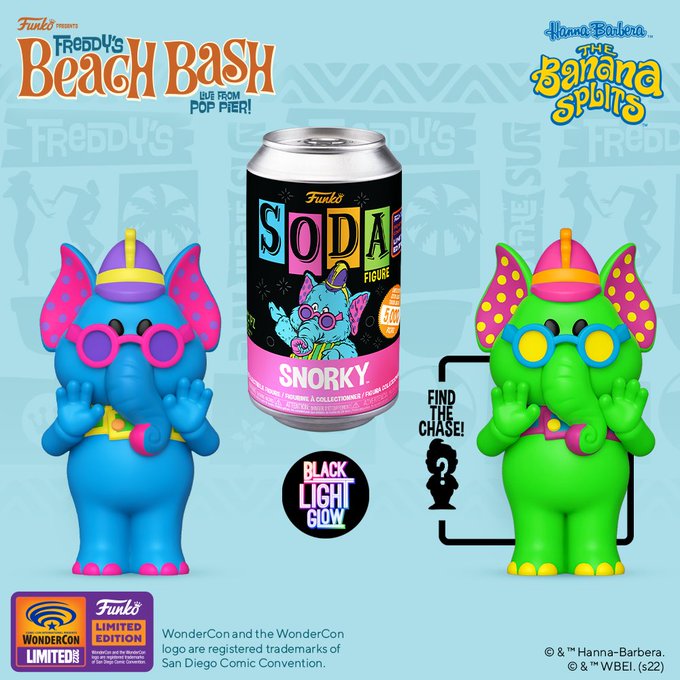 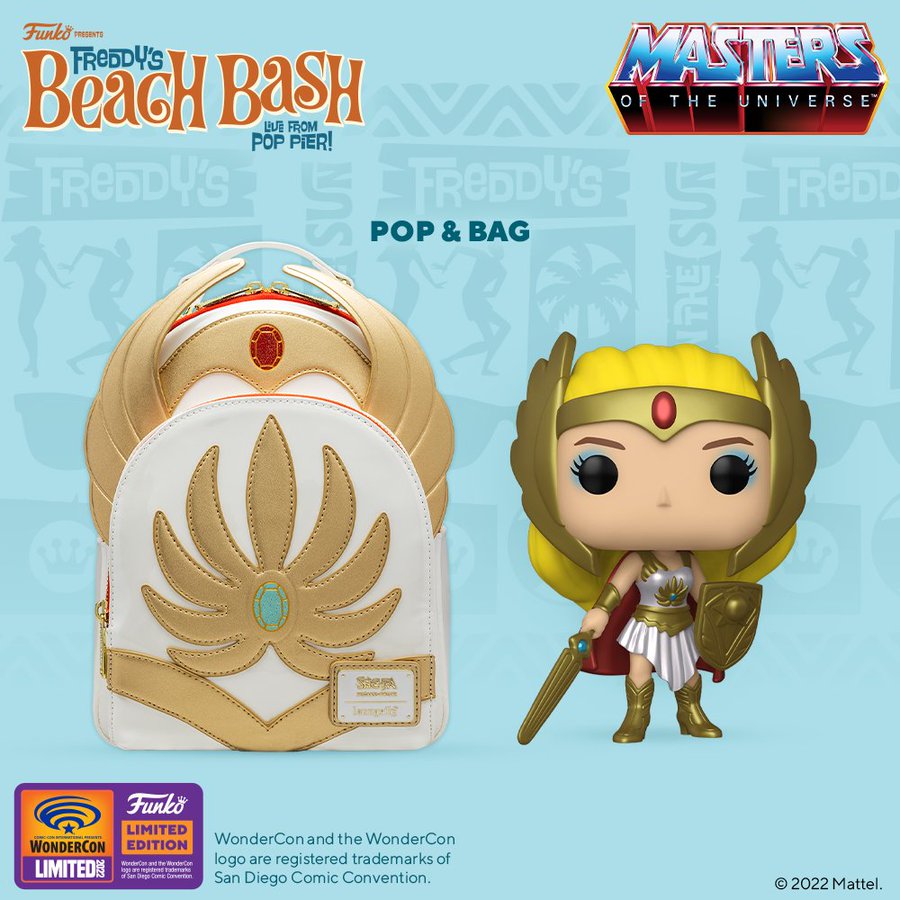 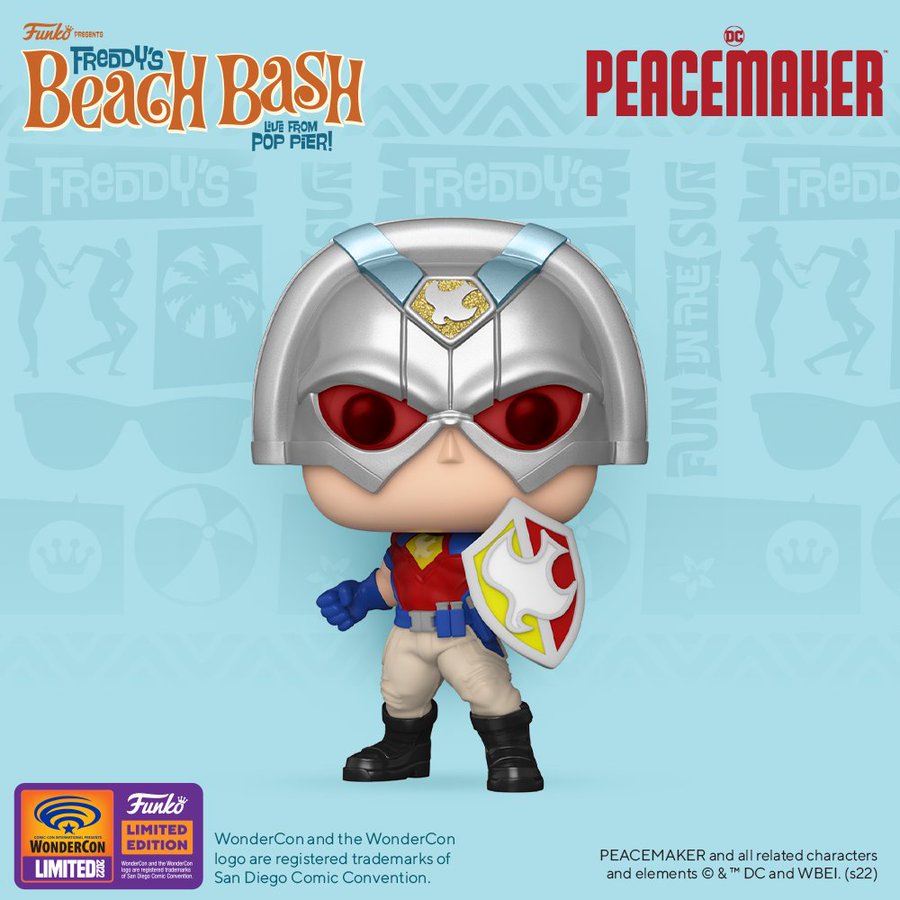 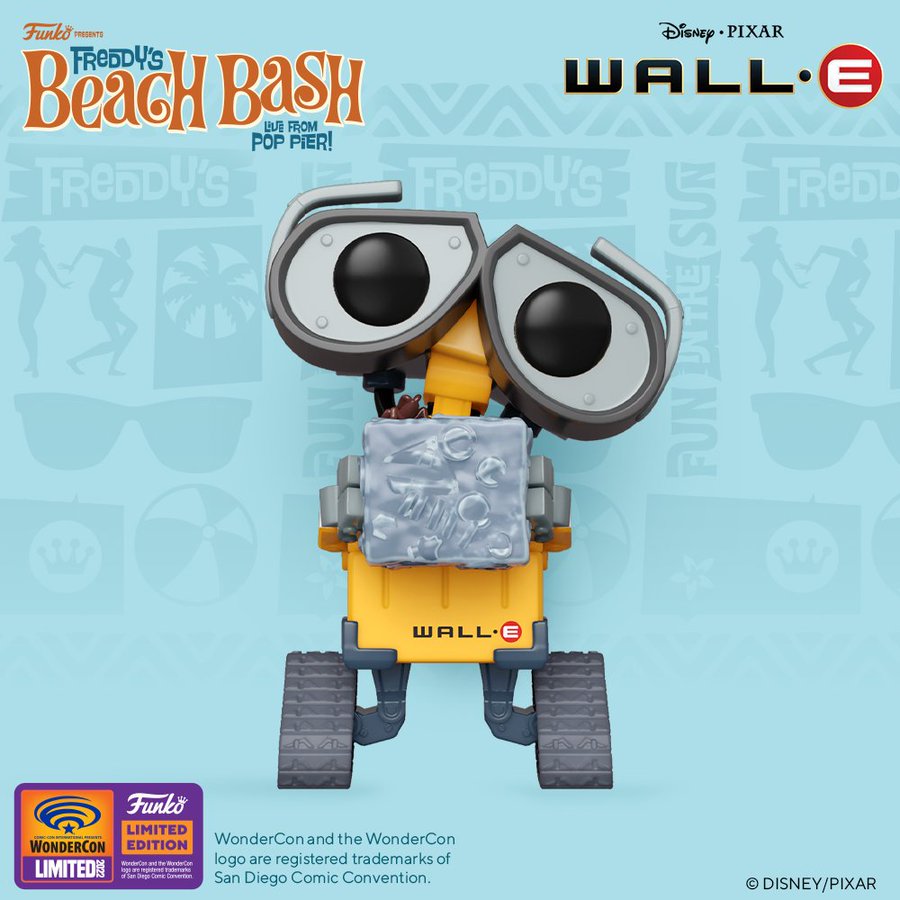 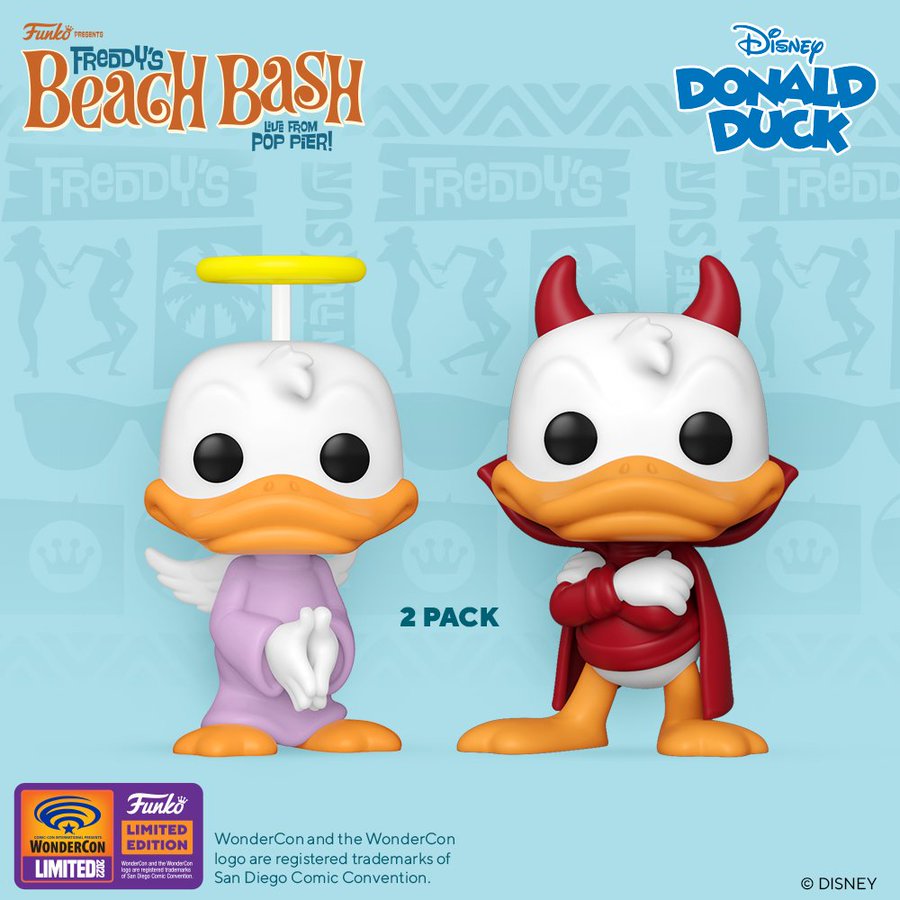 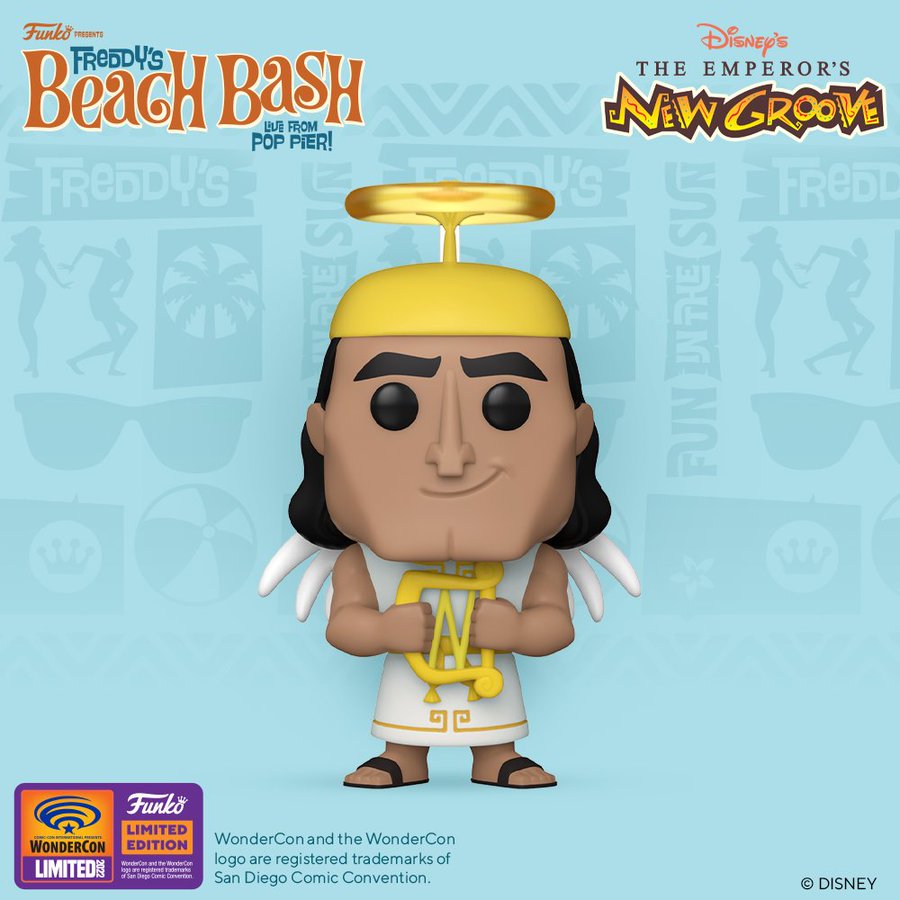 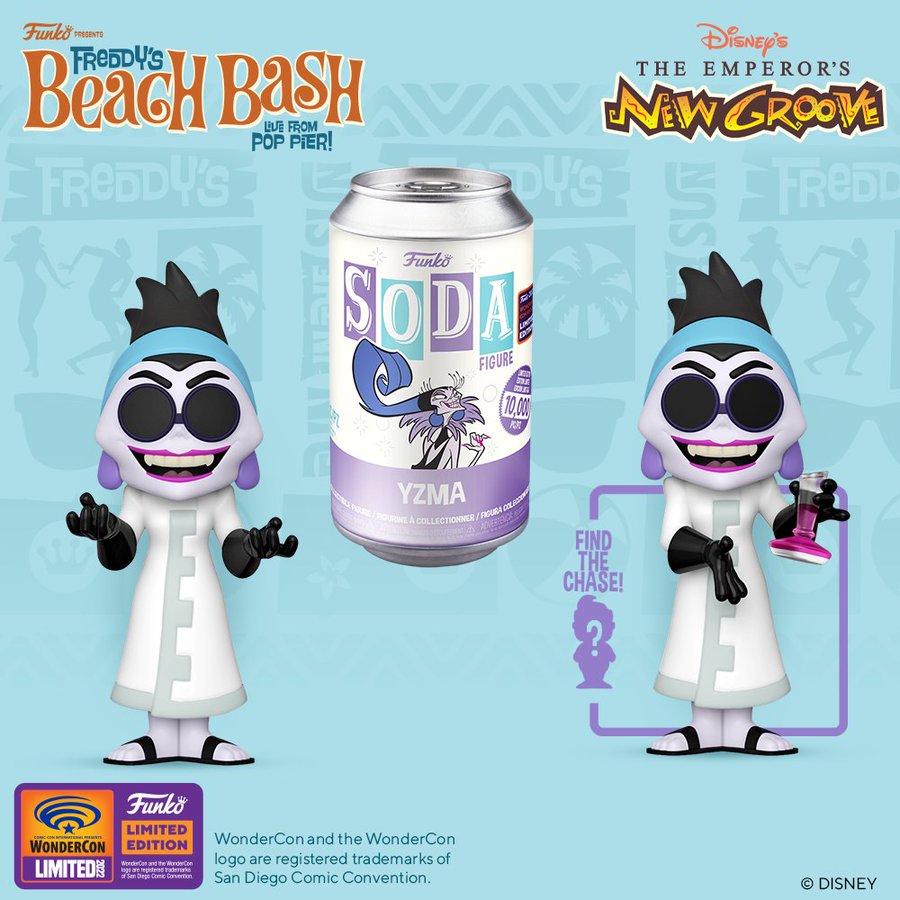 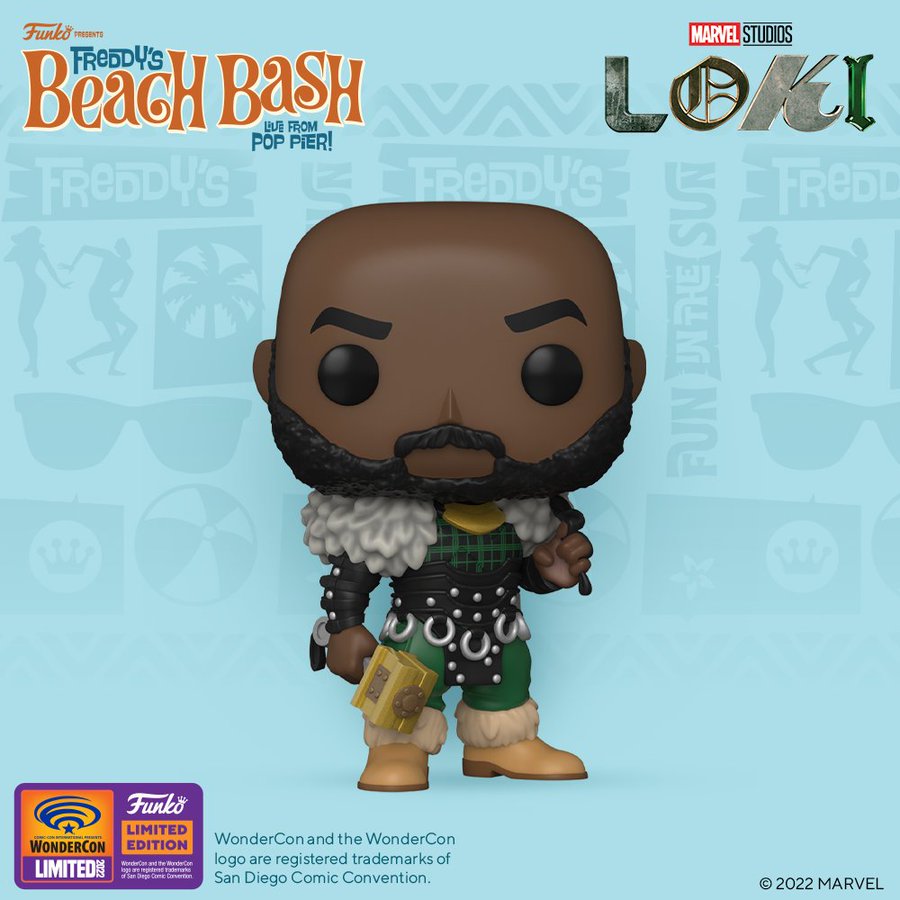 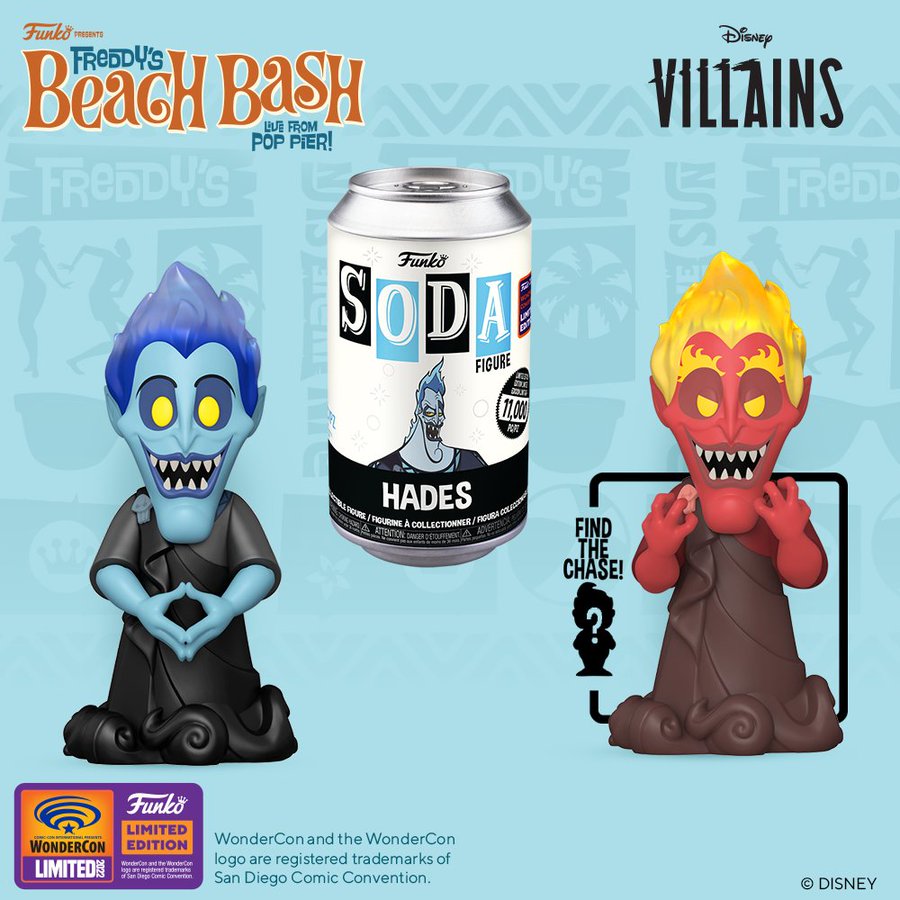