Wonderwheel is the new Woody Allen film from Amazon which stars Kate Winslet, Justin Timberlake and Jim Belushi. The film is on many critics shortlist and Kate Winslet is in contention for best actress.

I was invited to a rare q and a with Kate Winslet, Jim Belushi and Juno Temple.

The three stars clearly had a report going on during filming. 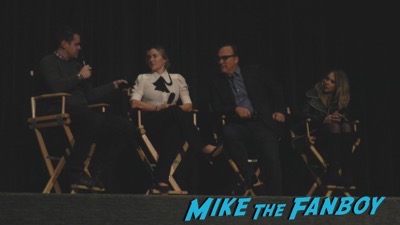 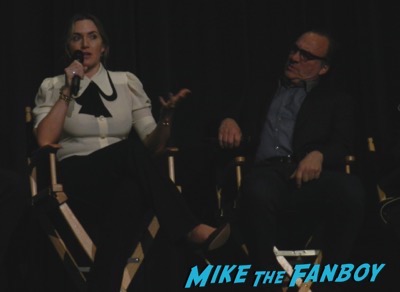 Kate Winslet talked about getting the call to see if she would be able to do the film. She did a hilarious Woody Allen impression and talked about how she said yes to the film. She also mentioned how rich the script was and how good the project was to her. 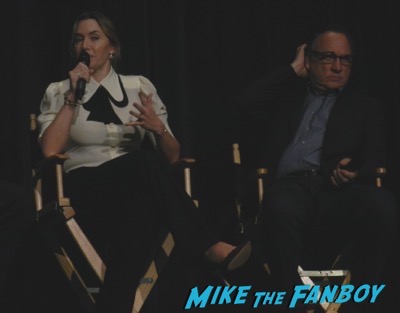 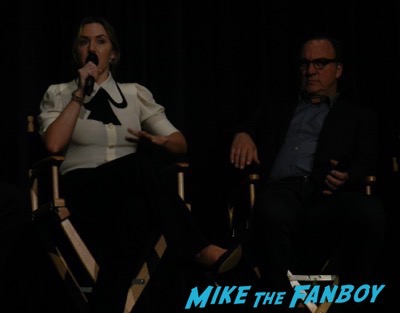 Jim Belushi and Kate Winslet talked about working on the set that they built and how when Woody Allen directs he lets the actors be more organic on the set. They both talked about how they had suggestions on moving through the set and how everything they suggested didn’t pass muster because Woody Allen knew what he wanted. 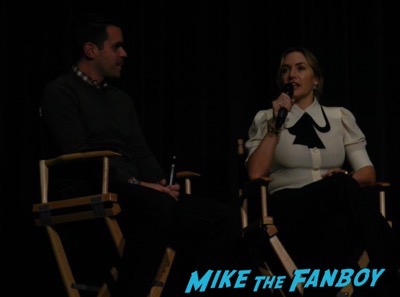 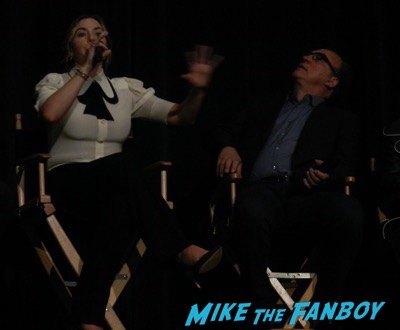 Kate Winslet mentioned that the first scene that her and Jim did together, Woody just let them do it and after they both felt so good and then Woody Allen mentioned how they did great acting, but now let’s do the scene. They both laughed and said Woody Allen was correct because they were acting the asses off.

Jim Belushi said that getting the opportunity to be in the film was amazing and that he had to fight even to be seen. When he got the part for the first few days he called his agent and said, “I think Woody believes he hired my brother James.” 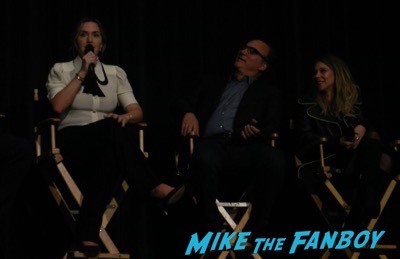 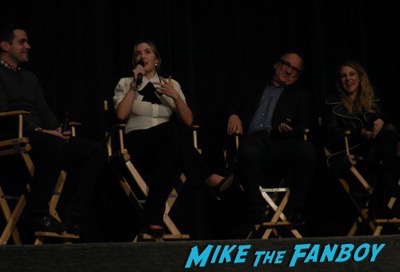 After the panel, Jim Belushi left really fast, which sucks because I had my About Last Night… mini poster for him.

Kate Winslet however was very nice. she signed my Titanic poster I already had Leonardo DiCaprio on and then she signed my Eternal Sunshine Of The Spotless Mind mini poster.

I wish she signed that one in gold and not blue, but… What can you do. Sigh….

It was still great to get to meet Kate Winslet. She really did try and sign for everyone as she was getting ushered off. 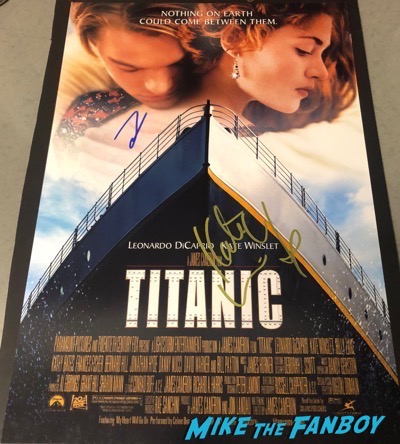 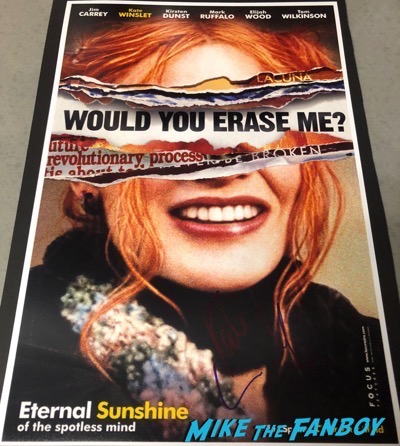 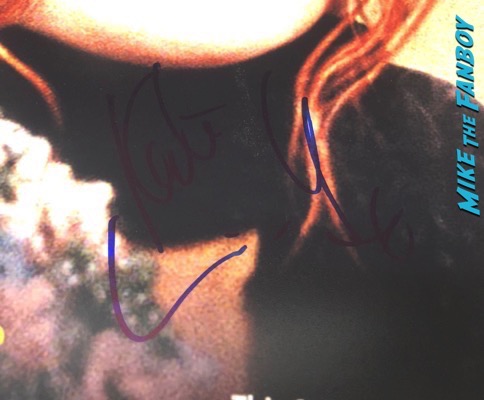