When I was younger, X-Files episodes ended up scaring me and I barely understood what was going on half the time. So with the new upcoming episodes, I decided I needed give this show another chance. I started watching all the seasons last month and couldn’t get myself to stop until the bitter end. I finally understood everything on screen, even the science behind the madness. No wonder my tiny brain couldn’t deal with this years ago.

Anyway, I was super stoked about the new episodes and kept counting down the days with the rest of the fandom. I love twitter. It gives you the best surprises sometimes. I saw that they were doing an advance screening at The Grove and of course I just had to check it out. Our lovely Susan joined in on the adventure. She squeezed through crazy Hollywood traffic to get there right on time. 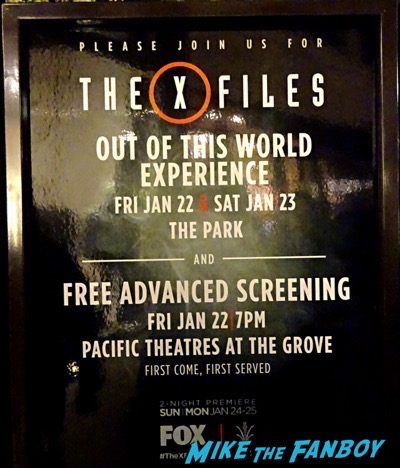 Even though I was registered, the screening was first come first serve. So I knew I had to head on over pretty early. After getting the wristbands, I joined the line which was already quite long. People were definitely excited about the event. Almost everyone had their X-Files gear on. The event staff was incredibly sweet. After a few hours, Susan joined me. YAY!!! She made it.

They started letting us all in and I was beyond happy to hear that we are not only seeing one, but two episodes. Score!!! I was so excited, I kept taking pictures of the screens that kept rotating in the theater. 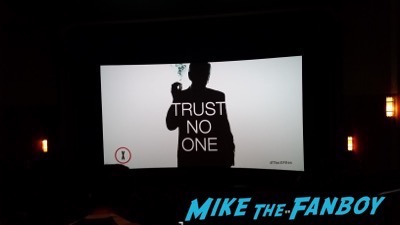 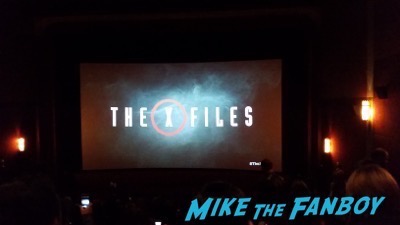 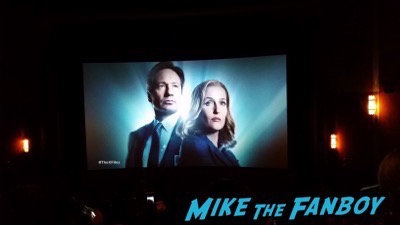 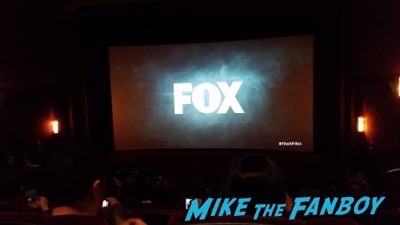 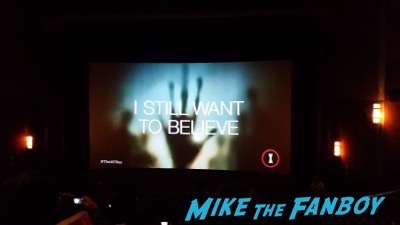 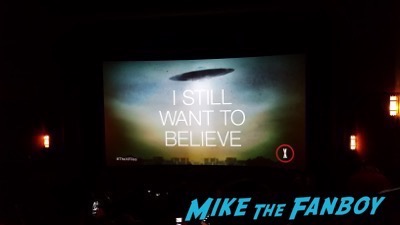 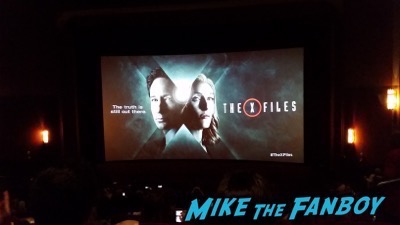 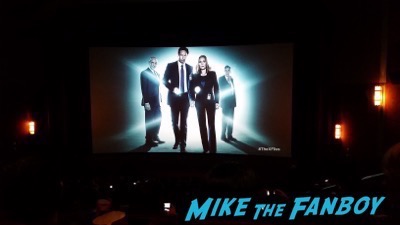 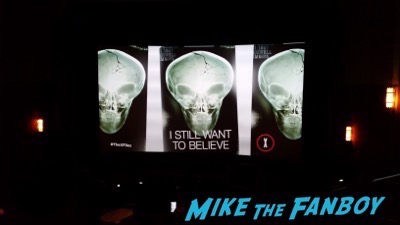 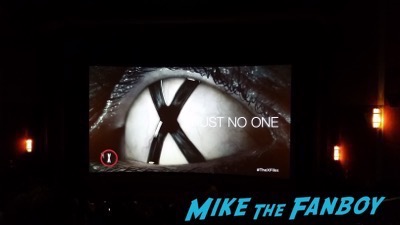 They just looked so cool. Don’t worry, no spoilers. All i can say is that all you X-Files fans are in for a real treat. I had so much fun watching them and one of the episodes kept us laughing all the way through. The energy was great in the audience. I think it’s safe to say that everyone thoroughly enjoyed it. Right before we exited, the staff asked us to clear out everything and exit the theater because they’ve decided to do another screening for all the fans who didn’t get to go in first time around. I mean OMG!!! How awesome is that???? That’s the sweetest thing ever. I’ve never seen that happen before. Kudos to the staff and the organizers for doing such a stellar job. So at the end everyone who wanted to watch it, got to see it. I LOVE happy endings!

To make the day even more awesome, The Grove had an “Out of This World” experience. 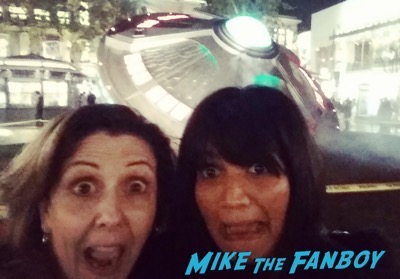 I’m not even going to bother with explanations, check out the photos and video below. They had it on display for a few days. Hope you guys are ready for Sunday night!!!! I’m so excited for you all!!!! 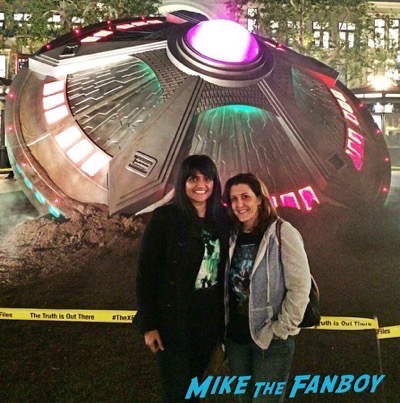 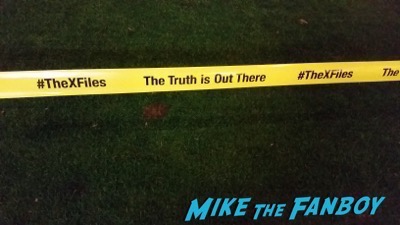 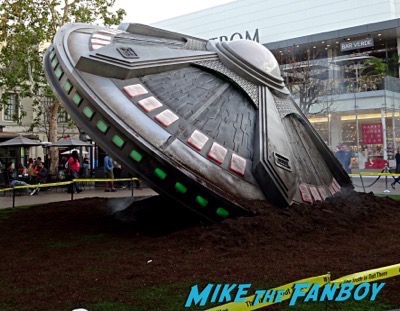 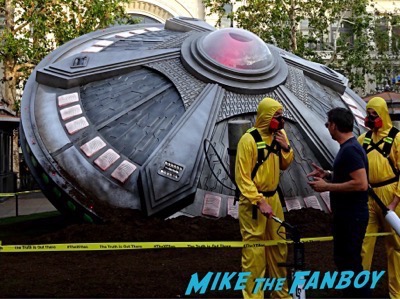 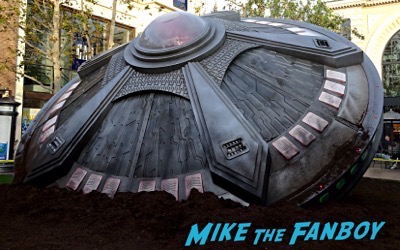 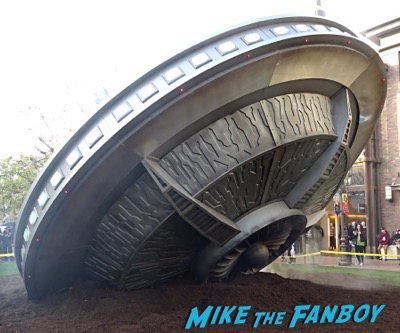 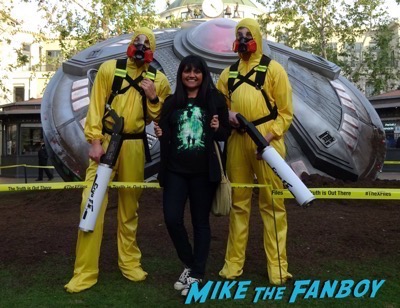 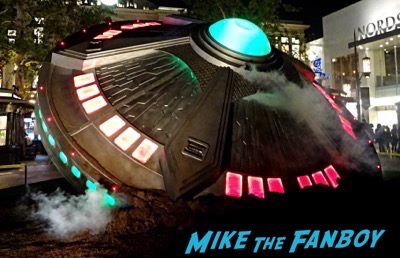 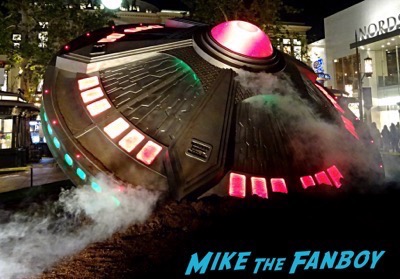 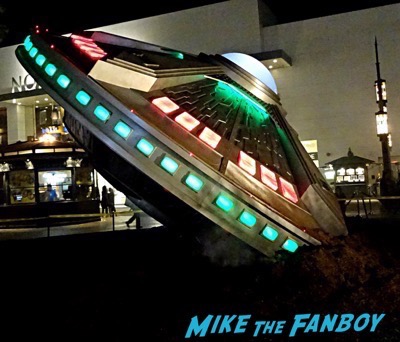 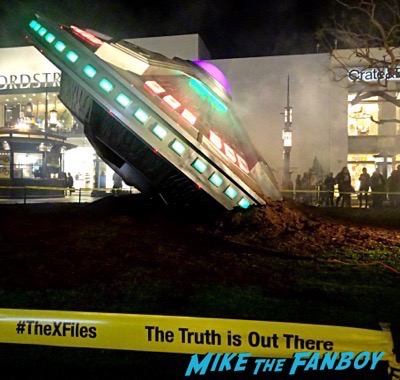