Home / NEWS / X-Men: Days Of Future Past Has Cut Out One Of The Original Cast From The Final Cut! Noooooo!

Apparently one of the original X-Men just got edited out of X-Men: Days of Future Past! What! I know! Plus, it’s one of my favorites!

So, it really does look like the original cast, at least some of them only show up in cameos. Sadness.

It looks like Rogue has been cut out of the new film! No, not Anna Paquin!

“Through the editing Process, the sequence became extraneous, it’s a really good sequence and it will probably end up on the DV so people can see it.” Singer said. “But like many things in the editing process, it was an embarrassment of riches and it was just one of the things that had to go. Unfortunately, it was the one and only sequence Anna Paquin was in, the Rogue character was in. Even thought she’s in the materials and part of the process of making the film, she won’t appear in it.” 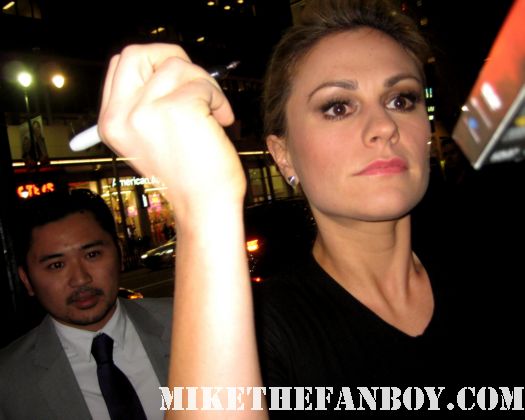