Home / Marvel • NEWS / X-Men: Days Of Future Past Is Heading Back For Reshoots! Are They Adding More Halle Berry Goodness?

X-Men Days of Future Past is heading back my homeland AKA Canada for reshoots. Now, before anyone freaks out, this is becoming more and more common. So many films, including pretty much every Marvel film in the universe has gone back for reshoots including Thor: The Dark World.

According to Comic Book Movie the reshoots involve Daniel Cudmore aka Colossus which probably means there’s more scenes involving the sentinels and the future part of Days of Future Past. Approximately 1/3 of the film takes place in the future so they might be beefing up that part of the film.

Now, there’s also a rumor that more scenes with Halle Berry are being shot now that she’s had her baby and is back in fighting form.

I admit it would be great to see Storm really kicking ass. 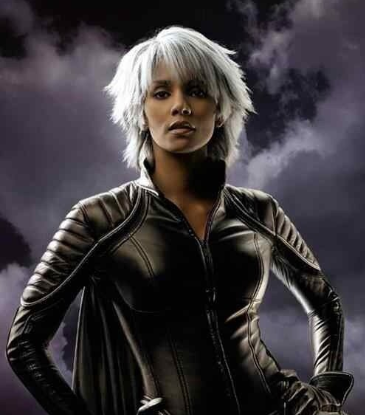 God, I have to tell you, this movie… Epic!