Home / NEWS / Yeehaw! Cowboys and Cowgirls Who Make Us Swoon In Movies and Gaming! 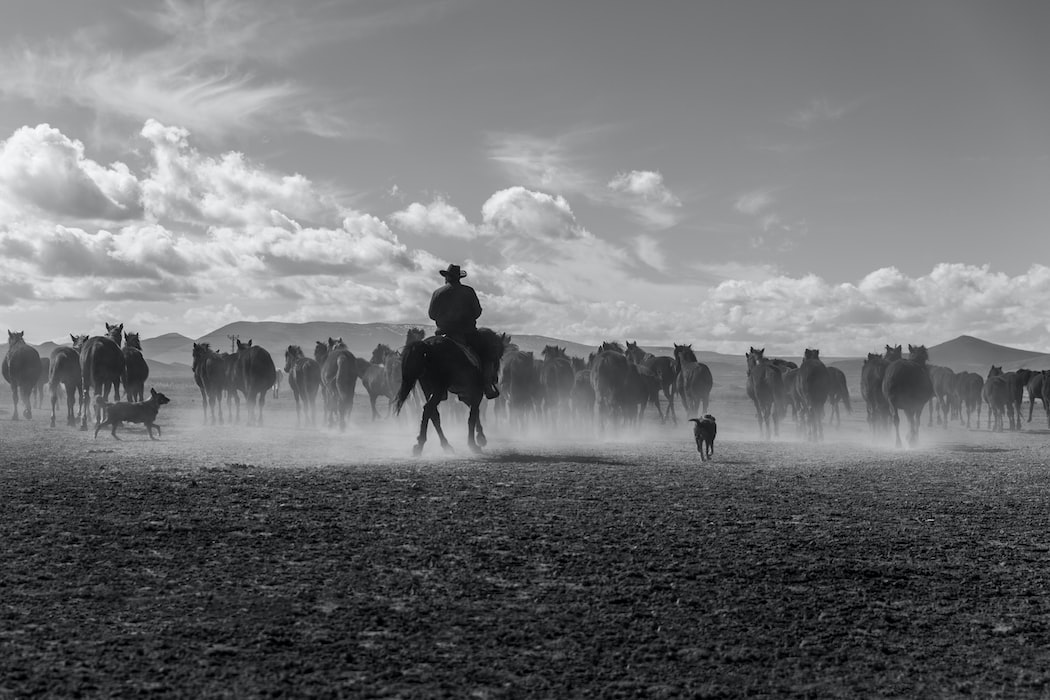 The Wild West is the perfect place for these gorgeous stars to shine.

Is it us or is there something about the Wild West that must attract only the really gorgeous? So many great Western films, or cowboy videogames, even stories have characters that are devastatingly attractive. It could be their ruggedness, their fearless nature, or perhaps just seeing a confident cowboy in chaps. Whatever it is, these are some of the most swoon-worthy cowboys and cowgirls from pop culture. 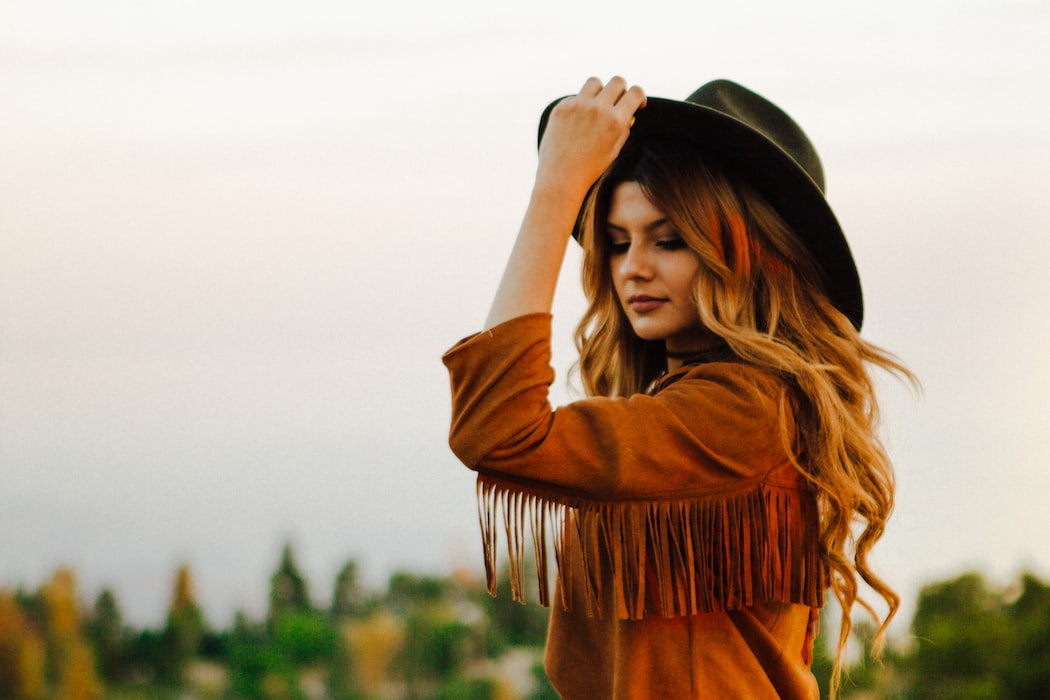 Sadie Adler wears her cowgirl hat with effortless style in this video game.

Although Red Dead Redemption 2 is up there with the Halo series as one of the most disappointing videogame endings ever, why did they have to get rid of Arthur?! That said, it’s slightly forgivable considering the game’s long list of swoon-worthy characters. First on this list is Sadie Adler, this all-action cowgirl is more than swoon-worthy enough to make the list for her incredible gunmanship alone, but she doesn’t stop there. Whilst most of the male contingent of Red Dead Redemption 2 are pretty grimy and unshaven, Sadie always has a cute neat ponytail with just a wisp of flyaway hair. Team that with perfect freckled skin, a cool cowgirl attitude, and an outfit that would see her win a prize at the cowboy awards and you’ve got yourself the dream woman.

Of course, it isn’t only Sadie that’s swoon-worthy in this game, some of the boys have a special something about them too. Whilst some love the ruggedness of Arthur Morgan, for us, it’s all about John Marsten. John earns a soft spot in our hearts for his devotion to his family above all others. He gets bonus points for being a loyal member of the gang, having gun-handling skills that rival Sadie’s, his love for his noble horse, and of course those mysterious dark eyes.

If you enjoy a strong female lead then Netflix miniseries Godless is going to be swoon-central for you. This series takes place in a town that lost all of its men to a mining accident. Whilst that is obviously absolutely tragic, it did pave the way for some feminist icons to take charge of things. Alice Fletcher is one of the most swoon-worthy characters on this show. A lady who has been ousted to the outskirts of town, Alice lives a secluded life where she looks after herself, tending to her horses and defending her land. Whether she’s interrogating a trespasser or rounding up a loose horse, she does it all in incredible corsetry. Whether corsets are your thing or not, you’ve got to admit, that involves some serious skill.

For those who prefer their cowboys rugged and masculine, Roy Goode is here to save the day. This cowboy is originally pitched as someone to be feared, an outlaw that needs to be brought to justice. However, it turns out that Roy Goode is not only the lesser of two evils, he’s actually a pretty stand-up guy. Played by the dreamy Jack O’Connell, this cowboy is the epitome of the strong, silent type. At the beginning of the series, this is because he’s had his throat slit open, which understandably, makes talking difficult. The blossoming romance between him and Alice brings together two of the most misunderstood and drop-dead gorgeous cowboys and girls on film and we are so here for it.

It would be impossible to go through the most devastatingly handsome cowboys without a mention for Brokeback Mountain. Based on the short story by Annie Proulx, this film tells the tale of forbidden love between two ranchers. Whilst the story is genuinely heart-breaking, the two lead characters could not have been played by two more attractive men. The late great Heath Ledger plays Ennis del Mar, a shepherd that struggles to come to terms with his feelings for Jack Twist, a fellow shepherd who is played by Jake Gyllenhaal. The two combine the rugged appeal of the Wyoming cowboy, with a touching sensitivity that is enough to make anyone weak at the knees.