Younger just debuted season three a couple weeks ago and I admit the series airing on TV Land is a guilty pleasure for me. It’s funny and has so much heart.

The cast got together for a rare q and a, earlier this year followed by an awesome party in Beverly Hills. 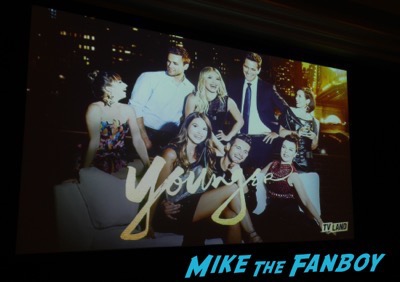 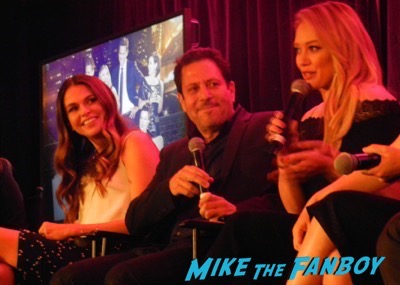 “Liza is someone who has been in Maggie’s life forever and they have an unconditional friendship and I hope everyone has that. I think that also Liza is bringing in to Maggie’s artist Lesbian life, Liza is bringing in a fresh new wave of people and things to do.” Debi Mazar said,  “It’s waking Maggie up. I see she’s living this lie and it’s something Maggie helped to create. It’s reinvention. And a matter of survival. There’s twists and turns in the storyline, but that friendship will be bonded for life no matter what.”

Added Hilary Duff, “One of the cool things about the show, all the women in the show are pushing each other to change and reinvent themselves and are happy for each other when they do. The women are cheering for each other and it’s rare.” 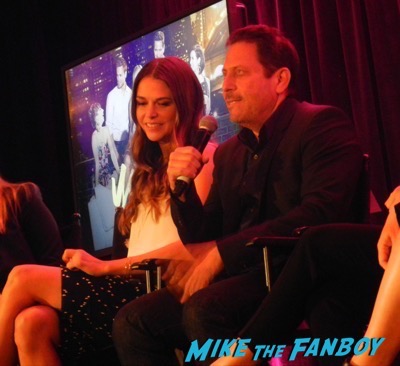 “What I love that Darren brings out is the level of support in the friendships” said Miriam Shor. “It’s interesting when you see someone in a position of power that’s trying to push themselves and hilarity ensues.” 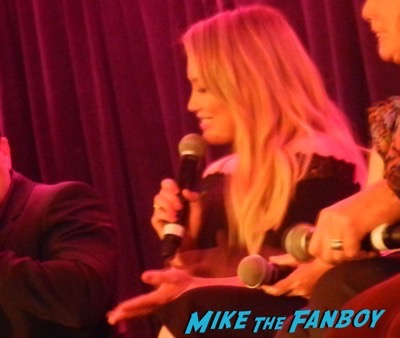 Talking about the season 2 finale and the cliffhanger we were left with.

“Charles lives in his mind a lot and I think that with every action and possibility there are endless possibilities and contingents. There’s this wonderful moment of ‘now or never’ and I celebrate that moment in him so much. Just throwing caution to the wind. That’s a fun and exciting thing to get to play.” Said Peter Hermann. 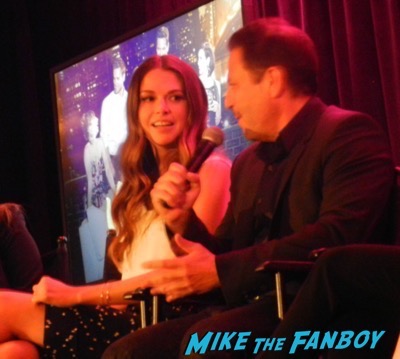 Why TV Land, why not bring this series to another network?

“I mentioned I had this project to TV Land and I didn’t watch TV Land but it doesn’t matter where you are but finding a place where they were passionate about your show. I trusted them and wanted to take a chance at a place with a network who wanted to try something new.” Answered Darren Star. 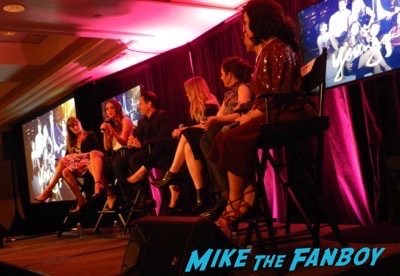 After the panel we were treated to an awesome party. The cast was super cool and hung out with everyone. 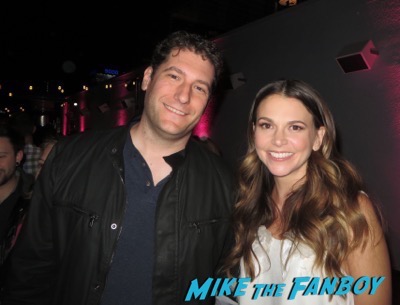 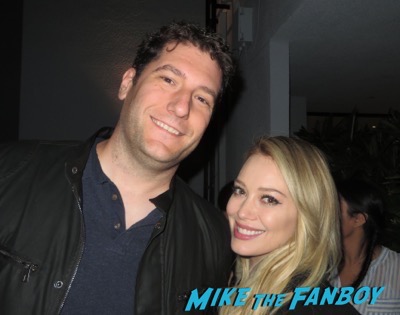 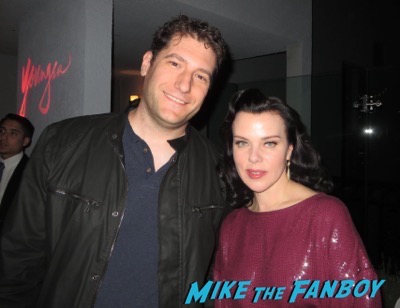 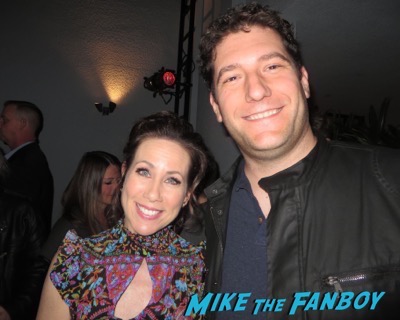 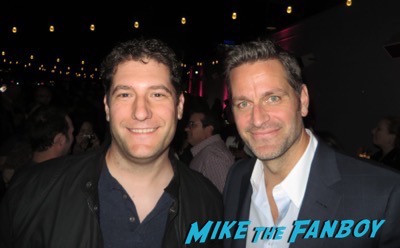 Hilary Duff even signed a poster for my sisters Christmas gift. 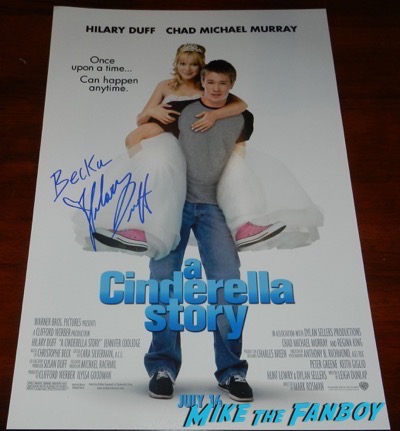 Check out the pictures from the party below. It was an awesome night, I got to hang out with Wayne, Lisa and other awesome people. Such a great time! 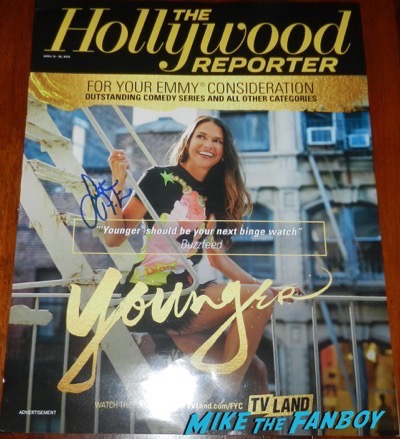 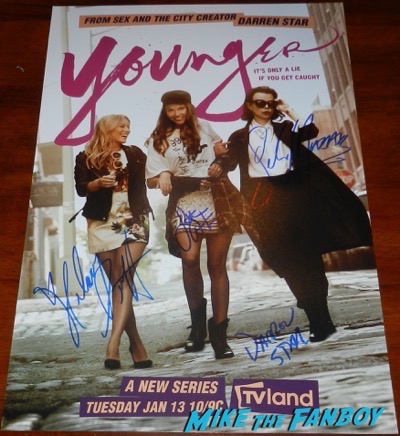