Dude, this is so awesome! The first YouTube Comedy Week launched on May 19th with an all star cast!

Check out the photos from the red carpet and the show below! 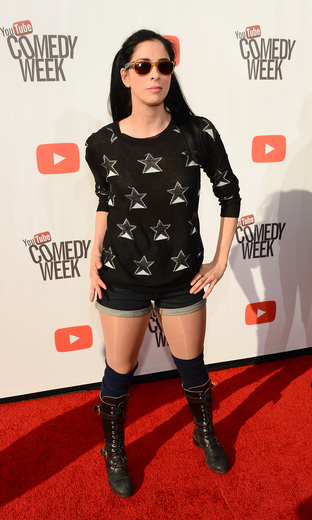 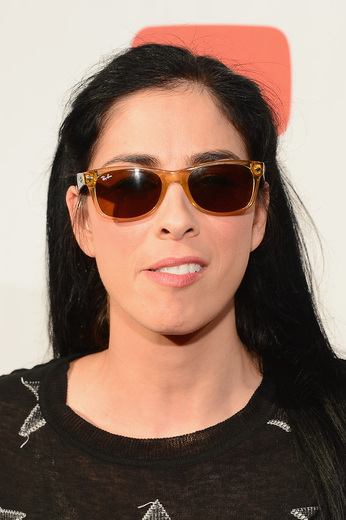 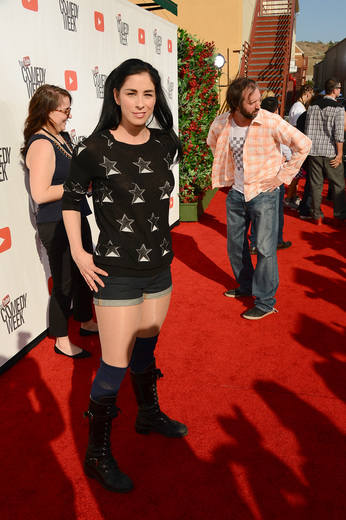 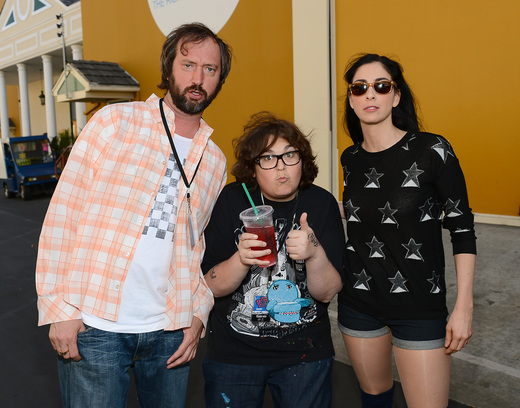 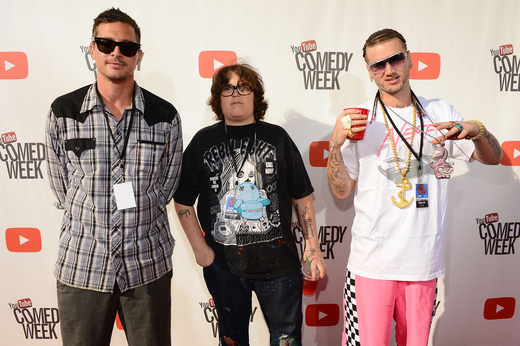 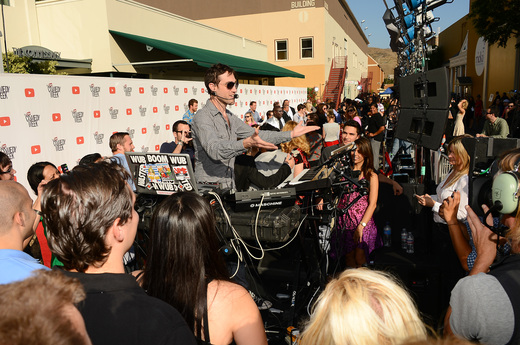 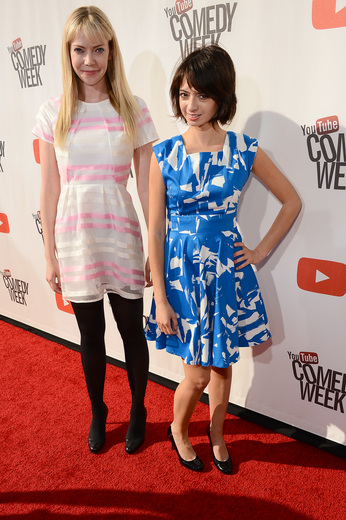 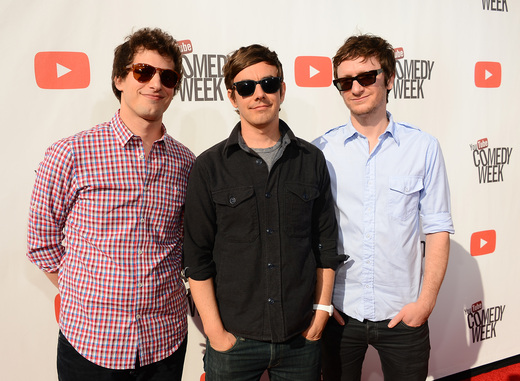 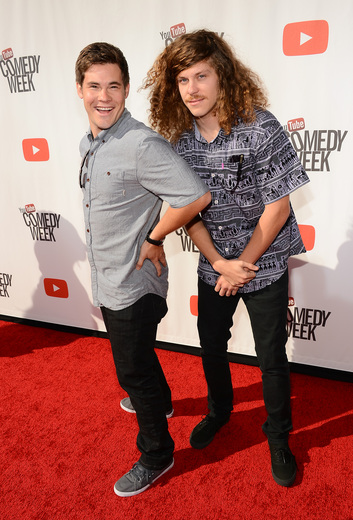 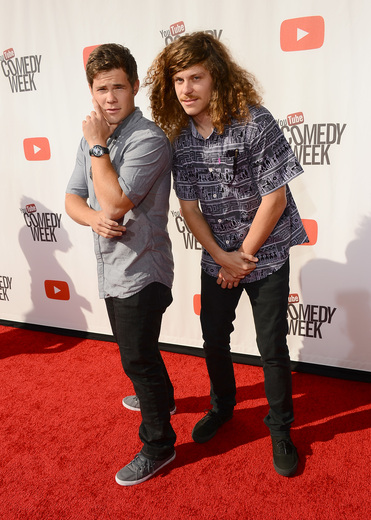 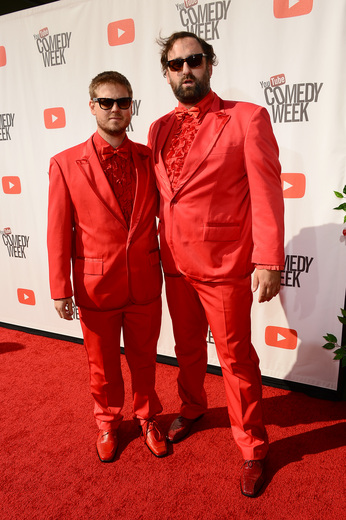 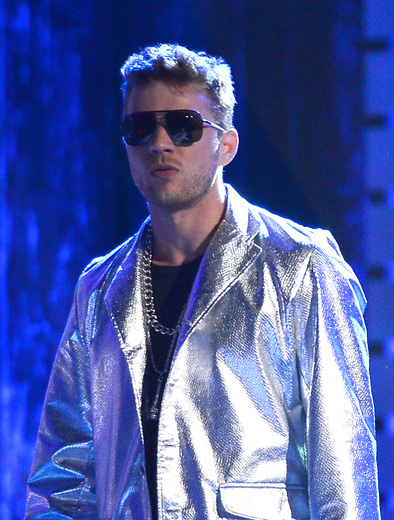 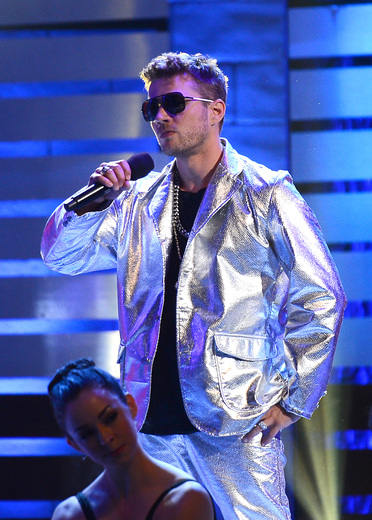 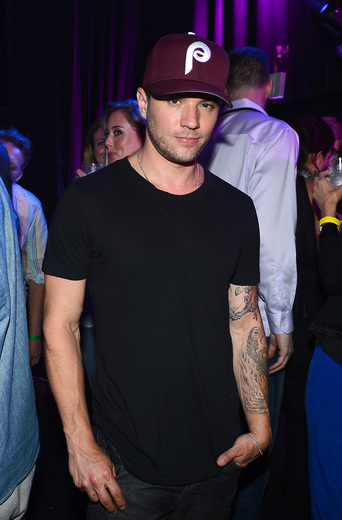 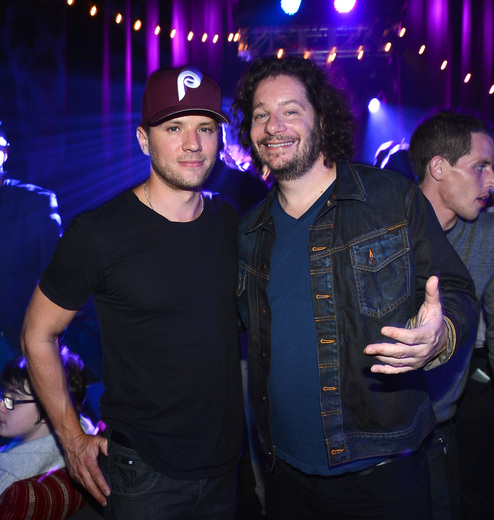 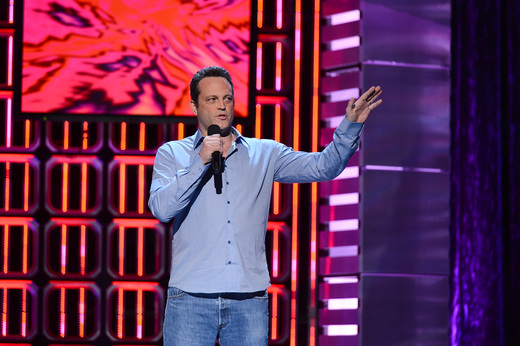 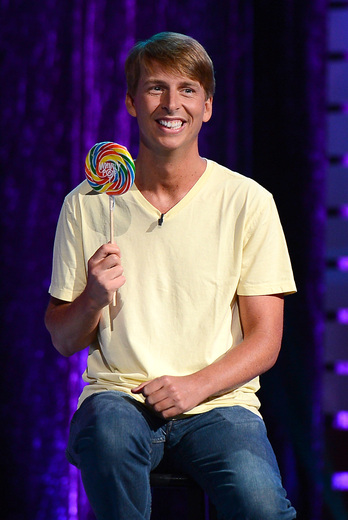 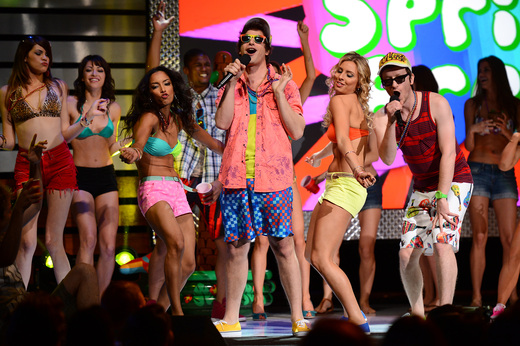 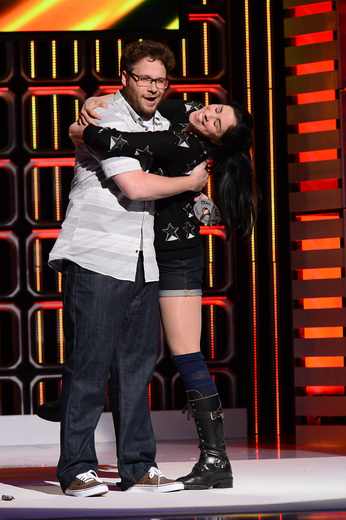