Home / Fanboying! / Beam Me Up Scotty! Meeting Zachary Quinto And Spending A Night On The Cold Mean Pasadena Streets All By My Lonesome! Autograph Goodness!

I’m a huge Star Trek fan and while I love classic Trek, I do love the new films.

I heard that Zachary Quinto was going to be out and about at a q and a tonight, so I headed out with my Star Trek Beyond Pop and my Star Trek: Into Darkness poster that needs Zachary, Zoe and Simon to finish.

Scotty was going to come with me, but he had to cancel at the last minute, so I was going alone. Generally, it’s a lot more fun to head out with a friend, but I really needed Zach, soooooo… Off I go.

I stood on the street for an hour and a half waiting, so what follows is my version of a Friday evening of randomness much like Suzanne Vega did with Tom’s Diner.

I’m listening to the coffeehouse stylings of a hipster singer by Elton john at the bookstore next door he’s not bad.

I feel like my eyesight is failing me as I thought for a second this short Latino guy on a skateboard might be Zach Quinto. My mind id playing tricks on me. 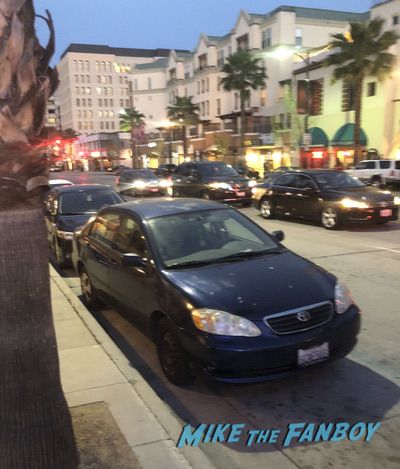 The coffee house crooner is trying Radiohead now. Dude… No.

A woman walked by with pizza I want it. I wonder if she’ll share.

I see Anna camp is in a play, now I’m singing Pitch Perfect songs in my head. Aca-scuse me? 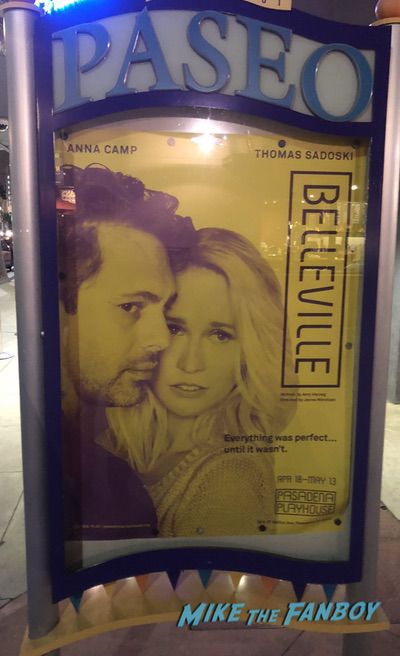 There are many dogs walking by, but none as cute as Theo. I miss my dog!

This man walking by has a pink shirt with a butterfly on it. Perhaps he should rethink his fashion choices 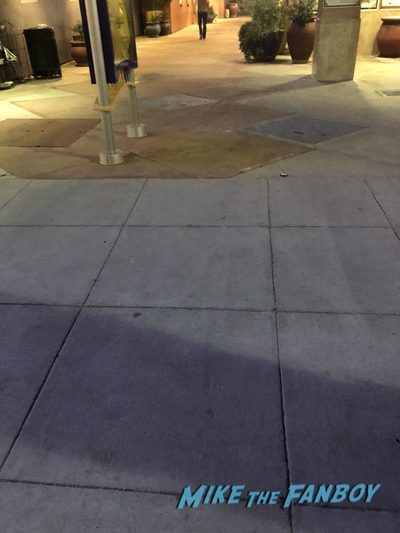 Why am I now singing mmmmmbop by Hanson… It literally popped in my brain. Make it stop, make it stop.

It’s two minutes since the last time I looked at my watch. Time is moving slooooooow.

I hate when they put parking restrictions super small. Like does anyone with a need to park in the street at 2 am really have the wherewithal to see that? Kind of bullshit if you ask me. 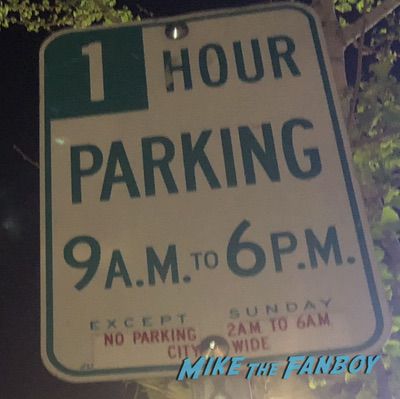 Someone just asked me if I was stood up for a date… nope just me standing on the street corner, for an hour and a half. And what if I was, I mean come on, let’s just rub it in.

Finally, the film is literally about to end. I’m starting to think that he watched the movie.

I have to tell say too… I shocked I’m the only one here. I mean in this day and age, 10 people show up for the third extra from the left in blossom if they can sell an 8×10 for .49 cents, so to be at an event by myself is shocking to say the least.

Zachary Quinto finally started walking down the street. He was really nice. He signed my poster and my Funko Pop. I thanked him, he was super nice, and it was done.

Sorry, I couldn’t get any pictures because I was by myself but I was pretty stoked.

Plus, he signed pretty nice. 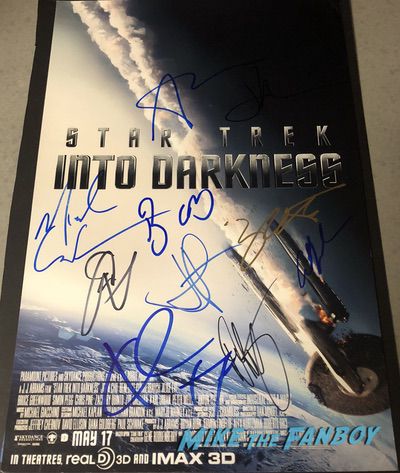 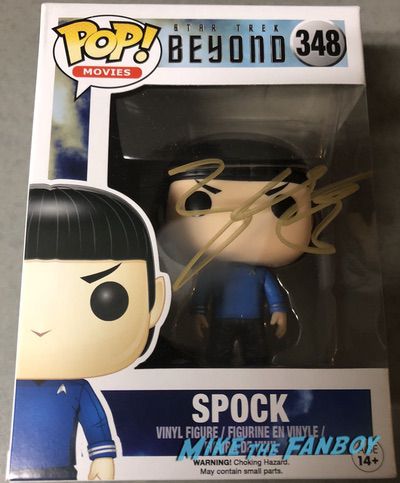