Home / Fanboying! / I Become A Guardian Of The Galaxy After Meeting Zoe Saldana! Autographs! And More!

Can I just say, I love me some Zoe Saldana. She’s just awesome.

The other day Zoe was out and about promoting her new film with Mark Ruffalo. She was at a talk show and while I have so much stuff for her, I wasn’t 100% sure I could make it. At the last minute I decided to head down and see what happens.

There were about 25-ish people already lined up and I saw Ace, Chris The Autograph Dog, Alex, and pretty much the usual suspects here in Los Angeles. We passed the time, Ace got me a soda and took an hour and a half… You know… Fun times.

Then Zoe Saldana arrived. She waved and said she would come on over after. Doh! Generally Zoe always comes over on the way in! 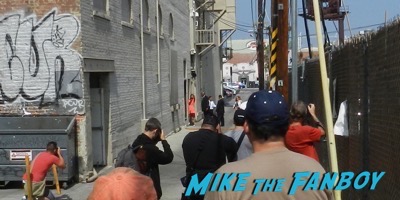 So, we settled in to wait.

Mira had a fun game on her phone and that really helped pass the time. It was a lot of fun.

Then, the barricades finally came out. Everyone fell into line and we waited.

True to her word, out comes Zoe Saldana. 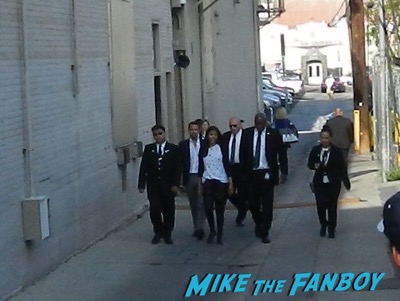 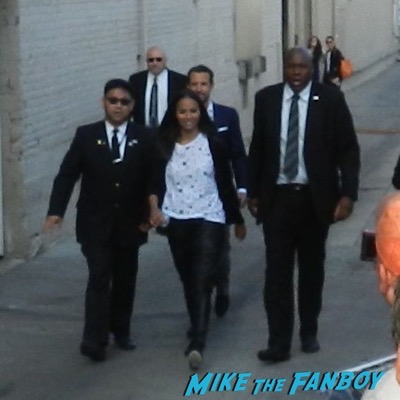 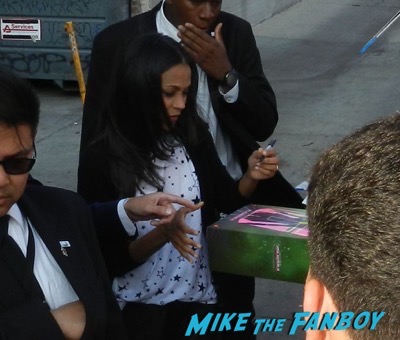 So sweet and so beautiful! She came over and signed one each. She tried to keep it to one each, personally if someone says, “I want to sign one each” I don’t really even try for the second. I just figure, they are nice enough to sign, I’m going to respect their wishes… Now… I’m not saying that happens 100% of the time, lol. But I try. 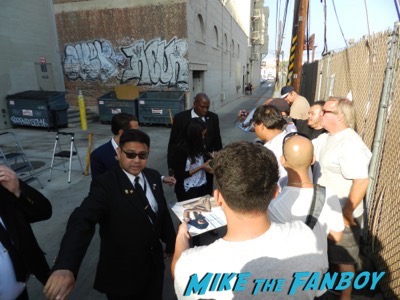 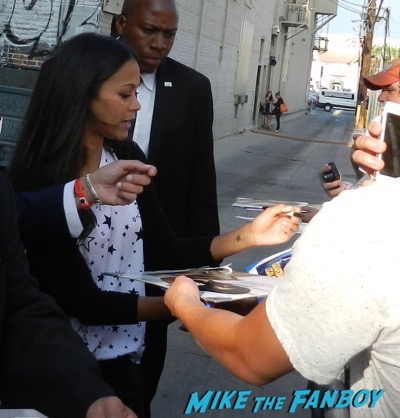 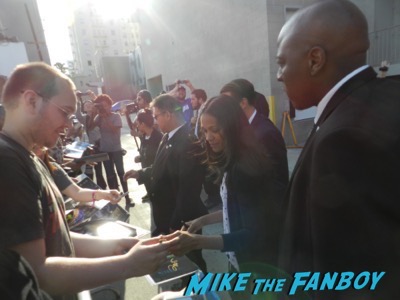 Zoe moved super fast down the line but she still made sure to give everyone a moment. 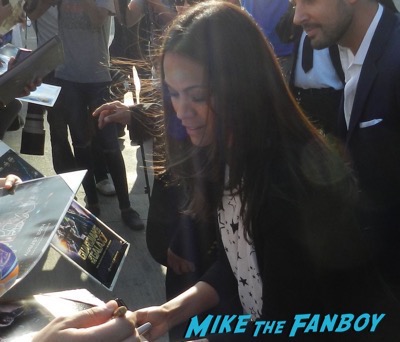 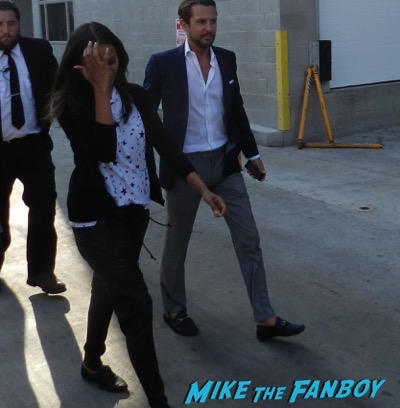 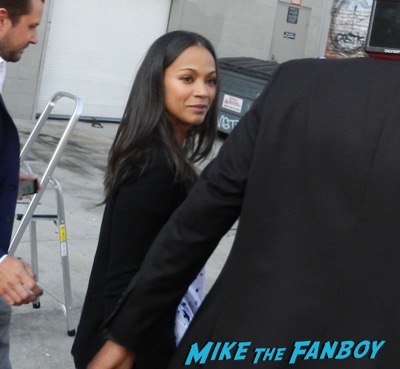 I had her sign my Guardians mini poster that I already have Bautista and Chris Pratt on. 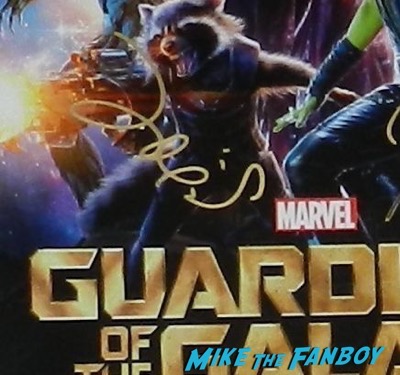 I think it was a good choice.

It was a very easy fun day. 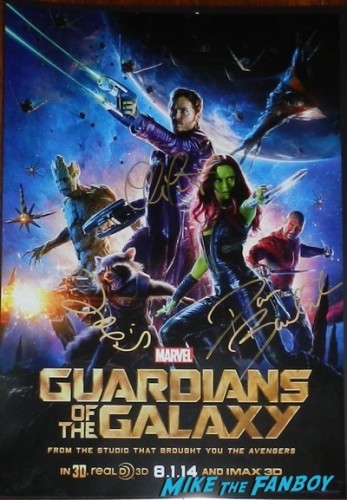