I don’t understand the Hollywood machine and the fascination with sequels no one ask for… Unless someone out there was desperate for Paul Blart: Mall Cop part 2. Because when I think of films that need to be further explored, I think… Lord of the Rings, Star Wars, Batman, and Paul Blart: Mall Cop. Movies that need more chapters because the first just wasn’t enough… 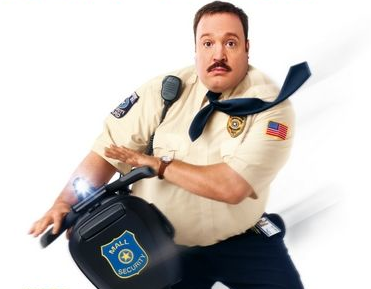 And if you’re curious this time… Paul Blart goes to Vegas… How perfect could that be. Paul Blart in Vegas. God.. Are you out there?

The full plot according to Deadline is that the sequel “will see Blart attending a security guard expo in Las Vegas with his daughter, where he’s mocked by casino security until he helps them take on a group of dangerous art thieves.” 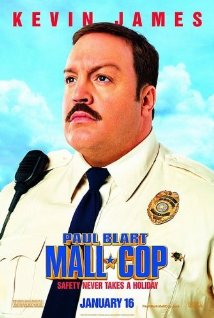 Yes, cause Paul Blart is going to a “security convention” and helps stop art thieves… God help us all.

And to add another crap tastic sequel in the mix Space Jam 2. Oh dear. Yep, a sequel to the 1996 hit (?) original will star LeBron James in the Michael Jordan role from the original. 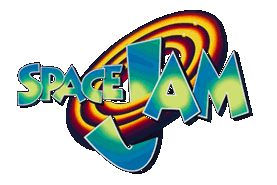 I almost don’t have a comment. ALMOST! Why would you wait 18 years to make a sequel? And was anyone… ANYONE asking for this? Sigh…

Come on guys, are you stoked for these?