Home / Jeremy Monlux • TTM Tuesday! / TTM Tues! Jeremy’s Tips For Avoiding The Dreaded Autopen! Plus Successes From The Stars Of Game Of Thrones! Pleasantville! And More!

If you’ve ever written to Chevy Chase, Robert Downey Jr., Jack Nicholson, or a handful of others, there’s a good chance the autograph you got back was signed by the intended celebrity. Sort of.

One of the oldest tricks in the book when it comes to autograph collecting is called the autopen and here’s how it works: An autopen is a machine that copies a person’s signature and then reproduces it over and over again exactly the same. Some celebrities (Chevy Chase included) have multiple autopen plates which can make it hard to tell if the autograph is authentic or not. Basically, your photo is put under the autopen and sent back to you. So, while it is technically the celebs autograph- it has not been hand signed by the celeb.

So who’s been signing this recently? Get out of your pens and stamps because this week the stars are aligned: 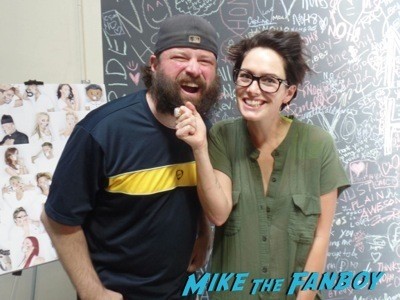 *His autographs TTM might be either secretarial or autopen* 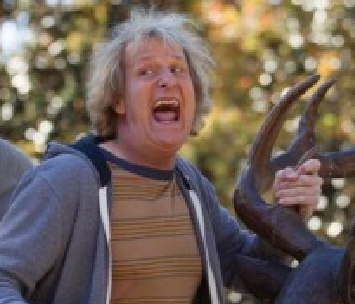