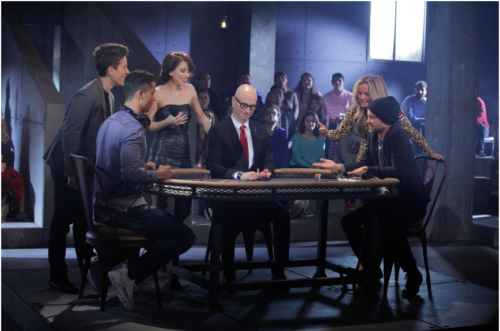 The actors who play poker

After mastering the art of acting, a number of movie stars have turned their attention to poker in their spare time in what is usually an additional hobby for some, but can also be a serious attempt at winning big for others. Over the years, some well known Hollywood faces have taken part in big tournaments.

There are certain actors who you’ll never see occupying a seat at a poker table. For example, it’s probably unlikely that you’ll see Angelina Jolie attempting to win a high stakes event, whereas her former husband Brad Pitt is said to be a huge fan of the game. After all, actors make millions, and poker is regarded by most as being a favourite game for the rich and the affluent.

Visiting a land-based casino isn’t accessible for everyone either. Some casinos offer a food and drinks menu only the rich and famous could afford, and some of the games on offer involve mega sums of money only the high rollers are suited to. For the rest of us, we can sample the casino scenes in movies instead, play blackjack with our grandparents, or maybe even sample games like the title based on the French astrologer, physician and reputed seer, the Nostradamus slot at a reputable online site. Alternatively, there are poker games where the stakes aren’t as high for people who just want to have a fun and entertaining poker experience.

For some of the world-famous actors we see on the big screen, poker is a popular game to play. Let’s take a look at a selection of established actors who can’t seem to get enough of it.

Breaking Bad star Aaron Paul is known to have won several high stake events, although he did lose to world-famous soccer star Cristiano Ronaldo in a fairly recent event. That didn’t put Paul off, though. He has since taken part in the World Series of Poker (WSOP) in Los Angeles on numerous occasions and is said to be a huge fan of the game.

Part of the iconic Seinfeld series, Jason Alexander is an actor and comedian who is also partial to the odd game of poker. A winner in the 8th season of The Celebrity Poker Showdown, Alexander has also reigned supreme in a few other events too. His best live cash return is said to be at around $16,933, with all of his winnings going to charitable causes. 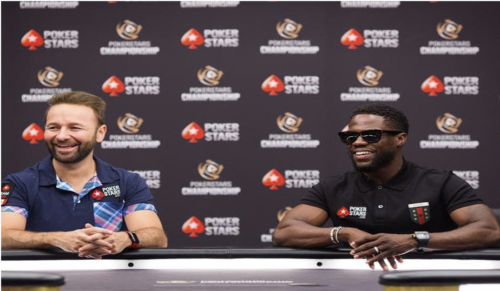 A much-liked funny man who is also known for his stand up comedy talents, Kevin Hart also loves some good old trash talking while occupying a seat at a poker table. Part of the PartyPoker-crew, Hart has a knack for the game. The Jumanji star reportedly came out on top at Event 1 at the No-Limit Hold’em $40,000 Guarantee in the 2010 Lary Flynt Challenge Cup.

Perhaps most famous for her role in American Pie, Shannon Elizabeth is also a massive fan of poker. In fact, she came out on top in a celebrity poker tournament called the World Series of Poker after seeing off a number of other famous faces in the process. She loves the game so much that she even once described it as her second career.

When Tobey Maguire isn’t too busy tackling the bad guys in movies like Spider-Man or playing a role perfectly in hit movies like The Great Gatsby, he adores a game of poker. After being a serious player since 2004, the Hollywood star is supposedly a keen online and offline player in his spare time away from his busy schedule.