First up we have fashion icon Rachel Zoe!

Rachel Zoe is an unparalleled fixture in the fashion world known for her unique take on effortless glamour. The designer, stylist, and editor is celebrated for shaping the images of Oscar-winning actresses and creating collections that embody her modern and sophisticated look. Now she wants to help you define your own personal style and incorporate it into all aspects of your life, from your wardrobe to your home to your next dinner party. 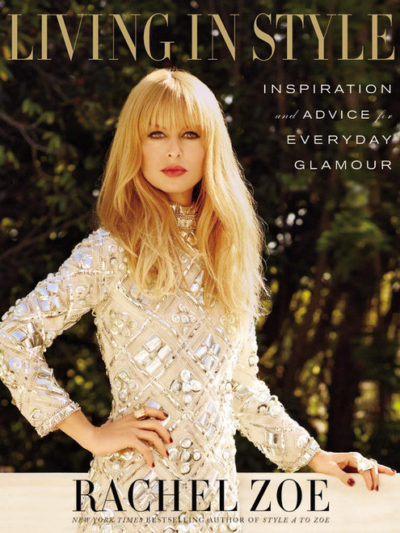 In these sleek pages, Rachel offers trusted tips and advice-along with style insights from her fellow insiders, friends, and family members. You will find never-before-seen photographs from Rachel’s private archives and learn about her personal icons, from Jane Birkin to Coco Chanel. Along the way, she also reminisces about her earliest influences and shares the story of her own style evolution. 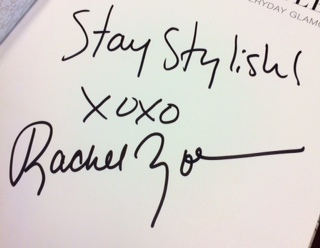 Then we have, Young and Restless star Eric Braeden!

In this startling candid and poignant memoir, the legendary Emmy Award-winning star of The Young and The Restless, America’s #1 soap opera, chronicles his amazing life, from his birth in World War II Germany to his arrival in America to his rise to humanitarian and daytime superstar for the past thirty-five years.

For nearly four decades, fans have welcomed the star of television’s number-one daytime show, The Young and the Restless, into their living rooms. While they’ve come to know and love the suave Victor Newman, few truly know the man behind the character, the supremely talented Eric Braeden. I’ll Be Damned is his story—a startling and uplifting true tale of war, deprivation, determination, fame, and social commitment that spans from Nazi Germany to modern Hollywood. 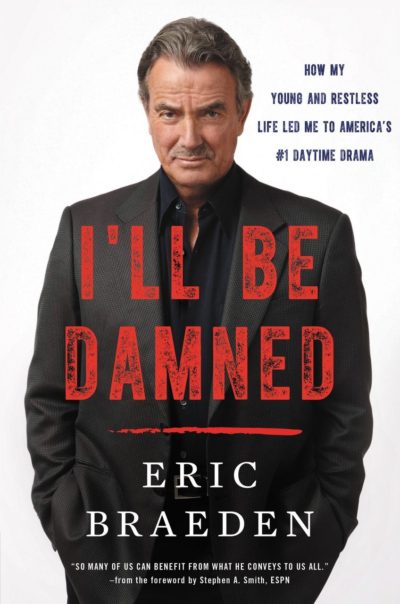 Braeden’s journey from a hospital basement in Kiel to the soundstages of Los Angeles has taught him more about joy, heartbreak, fear, dignity, loss, love, loneliness, exhilaration, courage, persecution, and profound responsibility to the global community than he could have hoped to learn in several lifetimes. Growing up in the years after Germany’s defeat, Braeden knew very little about the atrocities of his parents’ generation, until he arrived in America as a teenager—a discovery that horrified and transformed him. Trying to redress the wrongs of his homeland, he has dedicated his life to humanitarian work—even forming the German American Culture Society—working for decades to show the world that what we share as humans is far more important than what separates us from one another.

And finally, pop star Nelly Furtado has a new album out and you can get a signed bundle with a T-shirt!

I’ve got lots of cool behind the scenes and bonus items from the making of The Ride that I can’t wait to share with you along this journey and beyond! 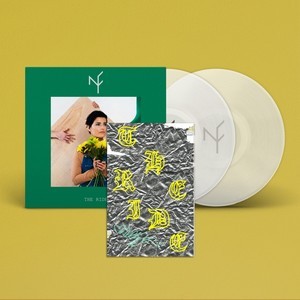