There’s nothing like records stores, the memories I’ve had going to instore events, midnight releases, etc.. It’s not the same these days, the people and bands I’ve met at events like that were Sheryl Crow, Garbage, Aimee Mann, Erasure, Janet Jackson, The Go-Go’s, The Kids In The Hall, The Pet Shop Boys, Kid Rock, Duran Duran, just to name a small sample.

When we lost the record stores, we also lost import cd’s, rare vinyl, and all kinds of collector goodness. Sigh…

The new documentary, All Things Must Pass, chronicles the start and end of Tower Records and Scotty was on the scene. Check out his recap below!

This weekend I was out and about and heard that the old Tower Records building on Sunset Blvd. in West Hollywood had regained a moment of its former splendor. Its marquee was back up. This was done to celebrate the opening of “All Things Must Pass,” the documentary about Tower Records. The moment I saw the marquee, memories from visiting the many Southern California locations and abroad came flying into my head. It was like seeing an old friend. 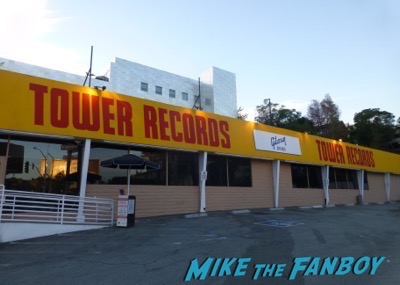 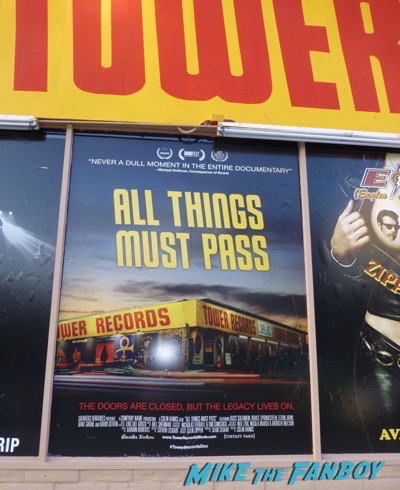 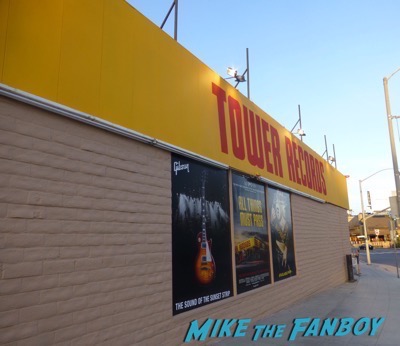 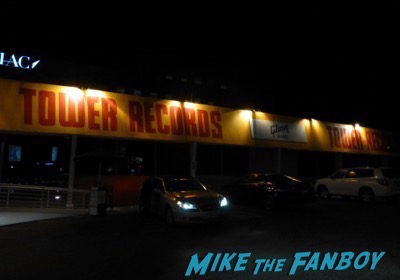 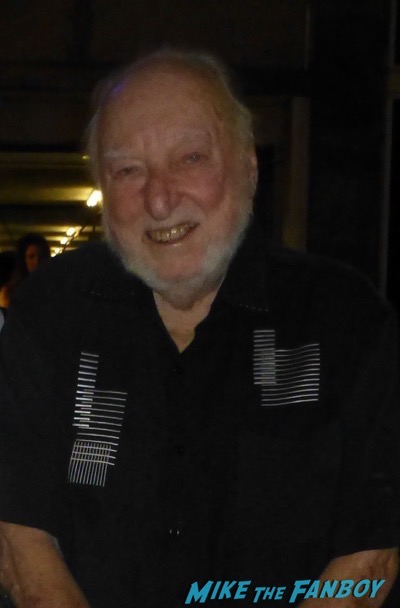 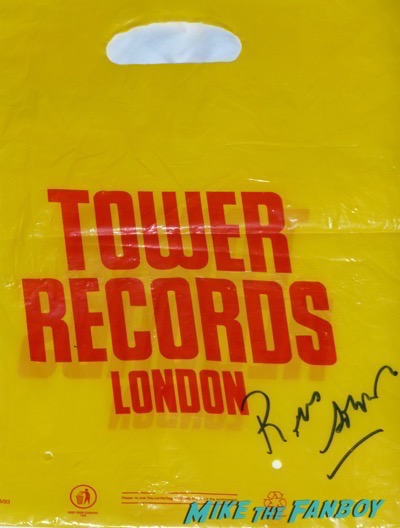 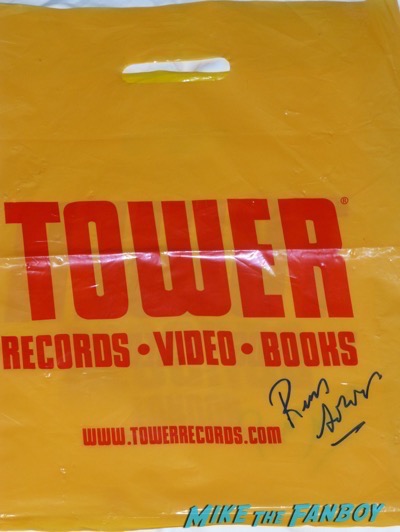