Pre-season is that time in the NFL calendar when everyone is thinking about the year ahead.

Teams are making moves in free agency, moving aside players they no longer want, and looking to the draft to secure the best young players entering the league.

Pundits are also busy during the pre-season, making some predictions about what they expect to happen next. The question is whether any of those predictions are worthwhile, now that we know what is happening in the 2021 season.

The playoff picture for the 2021 NFL season is still unclear, but we have some idea of who has a chance of being in the post-season. With that in mind, we have put together an assessment of the most common 2021 NFL pre-season predictions from pundits. 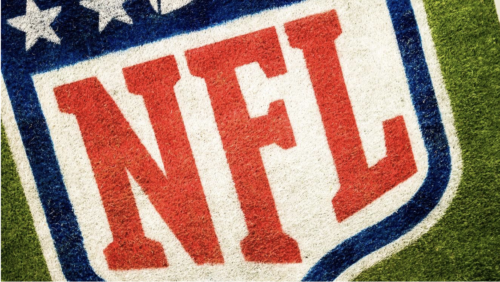 One of the boldest pre-season predictions for the 2021 NFL came from several pundits, who believed the Buffalo Bills finally had the team to go and win the AFC East division.

While the Bills do have an impressive team, and they are currently sitting on an 8-6 winning record, they are not in a position to win the division. They are one game behind the New England Patriots, who have been in outstanding form this season.

The Patriots are capable of stumbling in the last stretch heading into the playoffs, but coach Bill Belichick is too experienced a coach to let such a position fall apart for his team. That is why the prediction that stated the Buffalo Bills would win the AFC East does not appear to be materializing.

2. Steelers to Top the AFC North – Prediction Missed the Mark

Another tip from many NFL pundits during the pre-season, centered around the Pittsburgh Steelers. One of the most historically successful NFL franchises, with tens of millions of fans around the nation, the Steelers have under-achieved in recent seasons. Pundits, however, felt they could reach the playoffs by topping the AFC North this season.

At present, the Pittsburgh Steelers are sitting at 7-6-1. They do have a winning record, but barely, and they would have to outperform the Bengals and Ravens in the last couple of regular-season games to have a chance of reaching the playoffs.

While topping the AFC North is still within reach for the Steelers, they would have to beat the Kansas City Chiefs, Cleveland Browns, and their divisional rivals the Baltimore Ravens to have any chance of making that happen. Such an outcome appears unlikely. 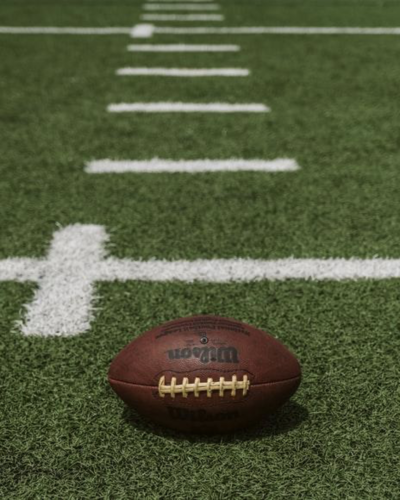 Pundits may have made a few mistakes regarding the other divisions in the NFL, but their pre-season predictions were accurate for the AFC South. The Tennessee Titans and Indianapolis Colts are set to reach the playoffs, and there is no chance of either team being dislodged from a top-two position in the division.

The Titans are sitting pretty with a 9-5 record, with three games remaining. The Colts are a game behind at 8-6. Either team could win the division, and that race will be very exciting to watch. Both teams may even have designs on having the best record in the AFC when the regular season is complete, but that would require the Kansas City Chiefs (10-4) losing games.

The reason pundits were so confident these teams would finish in the top two of their division is because of the poor quality of the Houston Texans and the Jacksonville Jaguars. Those two teams have miserable losing records, as they are sitting at 3-11 and 2-12 respectively this season.

A majority of NFL experts at various publications predicted the Kansas City Chiefs would be one of the teams to beat in the AFC. They felt the Chiefs were significantly superior to their rivals in the AFC West, which was an accurate assessment.

The Chiefs presently have the best record in the AFC at 10-4, and they are on course to claim home-field advantage for the playoffs. Despite a few close games during the regular season, such as their battles against the Cleveland Browns, Green Bay Packers, and the New York Giants, the Chiefs usually come out on top in tough games.

There were some early season setbacks, such as losses to the Baltimore Ravens and San Diego Chargers, but that can be put down to early season rust. After the Chiefs got going, few teams could live with their combination of deadly offense and stubborn defense. 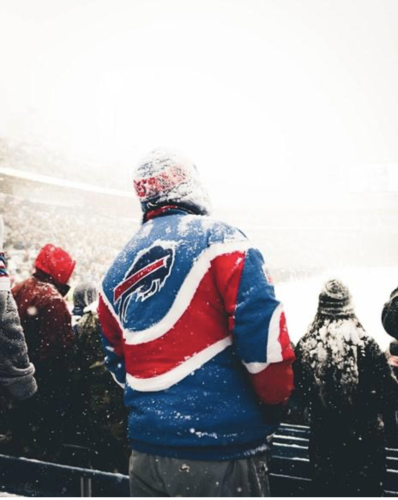 While predicting the teams that will reach the playoffs is impressive, those positions are a little easier to guess. Pundits can understand if a team has the roster to have a winning season, or if they will struggle.

As the best teams in the NFL enter post-season mode and compete in the playoffs to reach the Super Bowl, fans can make their own predictions.