With the election right around the corner and the debates happening tonight, I thought that this would be a fun DOTW!

We have books by both candidates, and yes… they are pricey!

So, that’s a warning!

First up, we have Hillary Clinton’s Hard Choices. 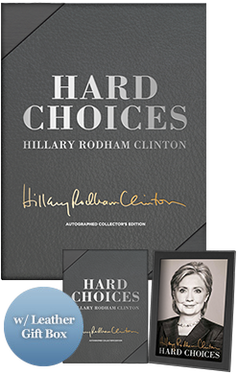 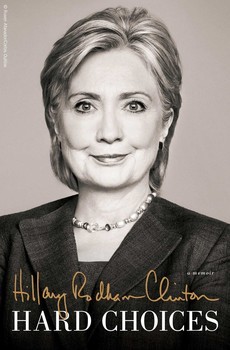 Then we have… Donald Trump!

He’s considerably less expensive, so if you’re a fan it might be worth checking out! 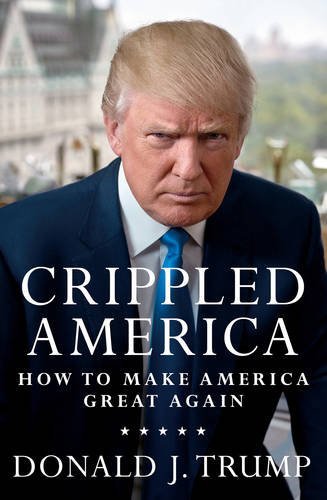 Donald J. Trump is the very definition of the American success story, continually setting the standards of excellence while expanding his interests in real estate, sports, and entertainment. He is a graduate of the Wharton School of Finance.

As always do your own research!  And make sure and vote this Nov!