There are some cool things…

First up is Freaks and Geeks star Jason Segal who has a new book out available in a signed edition.

This hardcover edition of Jason Segal’s OtherEarth (Last Reality) is autographed on bookplate by Jason Segal. 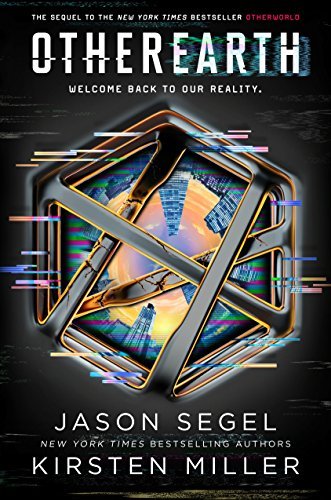 Return to the series BuzzFeed compared to Ready Player One in the second book in a new fast-paced trilogy from New York Times bestselling authors Jason Segel and Kirsten Miller that’s perfect for fans of HBO’s Westworld.

Simon would have done anything to save his best friend after a mysterious accident almost killed her–including follow her into a virtual world. And what he and Kat discovered there was more terrifying than they could have ever imagined. Unwitting hospital patients are being forced to test a device that lets VR be experienced with all five senses. The technology is so advanced that it’s deadly.

Then, there’s alt-rockers Snow Patrol who have their new album available in a signed vinyl edition. 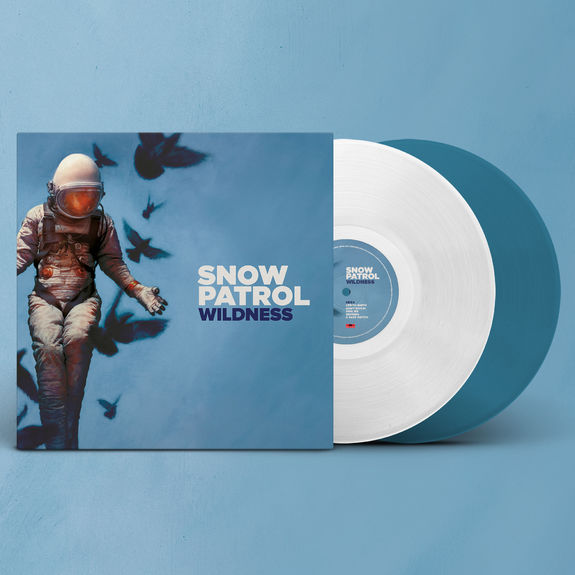 Life On Earth
Don’t Give In
Heal Me
Empress
A Dark Switch
Vinyl 1, Side B

What If This Is All The Love You Ever Get?
A Youth Written In Fire
Soon
Wild Horses
Life And Death
Vinyl 2, Side A

Tom Morello is living proof of the transformative power of rock’n’roll. As the co-founder of Rage Against The Machine, Audioslave and Prophets Of Rage, and through collaborations with everyone from Bruce Springsteen to Johnny Cash, he has continually pushed the limits of what one man can do with six strings. 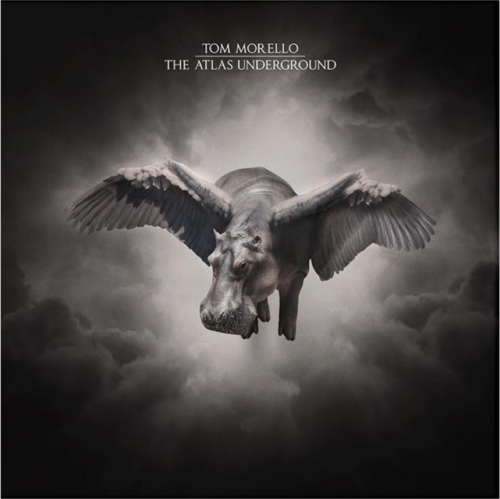 But on his latest album The Atlas Underground, he’s transformed his sound into something even he could not have anticipated, blending Marshall stack riff-rock with the digital wizardry of EDM and hip-hop to create the most ambitious artistic effort of his storied career.