We have some cool stuff this week, from a bunch of different people, so let’s get started!

First up is Almost Famous star Kate Hudson! She has a new book out and you can join in on her live online book signing!

Celebrate all of the special moments in your life, big and small, with this warm and welcoming, illustrated lifestyle and entertaining guide, complete with delicious, healthy recipes, from actress, fashion icon, entrepreneur, and New York Times bestselling author of Pretty Happy Kate Hudson. 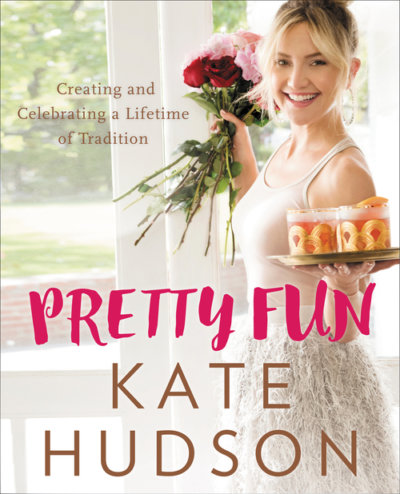 In Pretty Happy Kate Hudson shared her wisdom and advice for living a healthy, strong, and mindful life. In Pretty Fun she shares her philosophy behind gatherings, how to be in the moment, make them uniquely yours, embracing occasions to just be together. A beautiful, fun, and nourishing guide filled with dozens of dazzling color photos, fabulous recipes for healthy and even some more indulgent snacks and beverages, and infused with Kate’s mindful and healthy approach to life, Pretty Fun will help you plan a year of special events, while remembering the healing power of gathering and celebration.

Then there’s musical legend Dolly Parton, who has a new CD Coming out. There are only a few signed CD’s left, but there are also setlists and other pieces of memorabilia.

I Believe in You is the first children’s album from Dolly Parton due out digitally on September 29 and physically on October 13. All 14 tracks were written and performed by Dolly and the final track is a special reading by Dolly of her famed “Coat of Many Colors.” 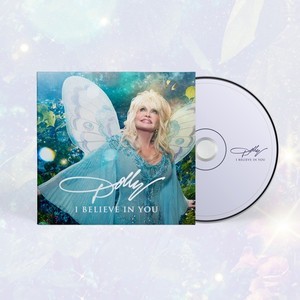 Dolly will donate a portion of her proceeds from ‘I Believe In You’ to benefit the Imagination Library, a book gifting organization established in 1996 that has since distributed 100 million books to more than 1 million children in 4 countries. Books are sent to children from birth to 5 years of age. The Imagination Library was established by Dolly to honor her father who never learned to read or write.

And finally, we have Bring it On star Gabrielle Union who has a new book out!

In the spirit of Amy Poehler’s Yes Please, Lena Dunham’s Not That Kind of Girl, and Roxane Gay’s Bad Feminist, a powerful collection of essays about gender, sexuality, race, beauty, Hollywood, and what it means to be a modern woman. 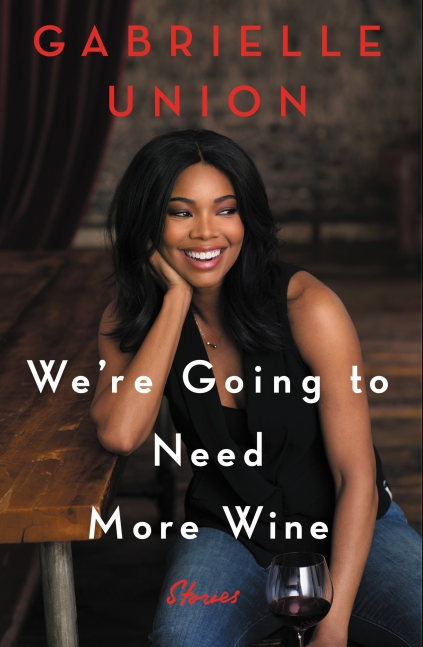 One month before the release of the highly anticipated film The Birth of a Nation, actress Gabrielle Union shook the world with a vulnerable and impassioned editorial in which she urged our society to have compassion for victims of sexual violence. In the wake of rape allegations made against director and actor Nate Parker, Union—a forty-four-year-old actress who launched her career with roles in iconic ’90s movies—instantly became the insightful, outspoken actress that Hollywood has been desperately awaiting. With honesty and heartbreaking wisdom, she revealed her own trauma as a victim of sexual assault: “It is for you that I am speaking. This is real. We are real.”