Robbie Amell from The Flash and X-Files is teaming with his cousin Stephen Amell for a project titled Code 8.

Robbie will star and Stephen will executive produce the feature which is on indiegogo.

They have some cool perks like signed postcards from the two stars for only 35 bucks! 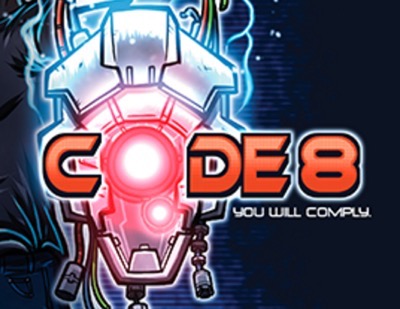 There are some photos and posters as well.

Remember we’re passing these links on for reference only! 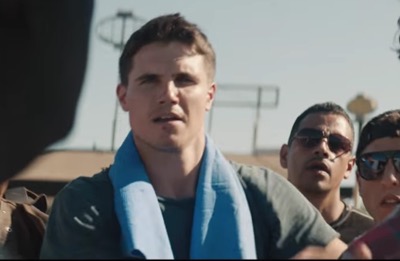