Okay, so let’s start off with Rob Halford from Judas Priest. He has a book out in a signed edition.

The legendary frontman of Judas Priest, one of the most successful heavy metal bands of all time, celebrates five decades of heavy metal in this tell-all memoir. 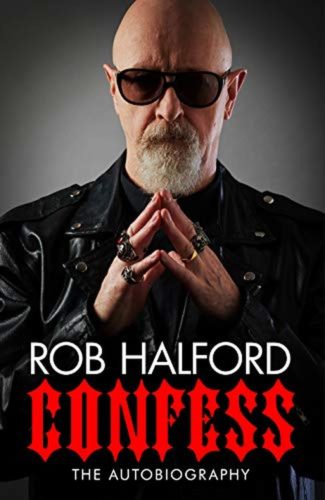 Most priests hear confessions. This one is making his.

Then there’s Alan Arkin. He is notoriously hard to get so this is a good opportunity if you’re a fan. I mean even for a cutting! 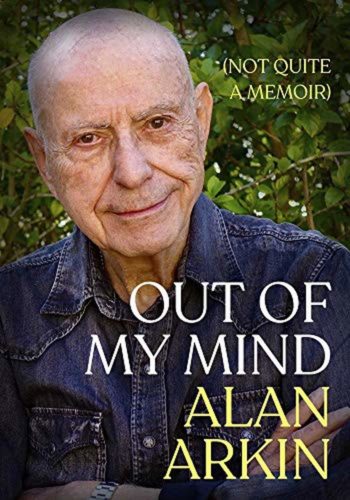 Alan Arkin, one of the most beloved and accomplished actors of our time, reveals a side of himself not often shown on stage or screen.

Like many teenagers, 16-year-old Alan Arkin had it all figured out. Then came young adulthood, and with it a wave of doubt so strong it caused him to question everything he thought he knew about himself and the world. Ever skeptical and full of questions, Arkin embarked on a spiritual journey to find something—anything—to believe in. An existential crisis in his 30s led him to the study of Eastern philosophy. Soon he began opening himself to the possibility that there was more to life than what he had simply seen, heard, or been taught.

Then Keith Urban has a new record out in a signed edition! 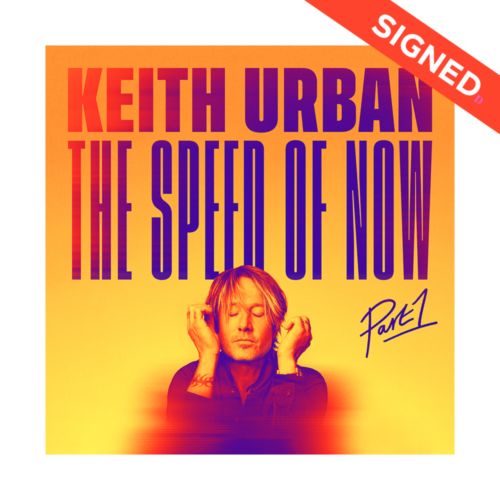 And finally Dave Mustaine has a new book out in a signed edition. 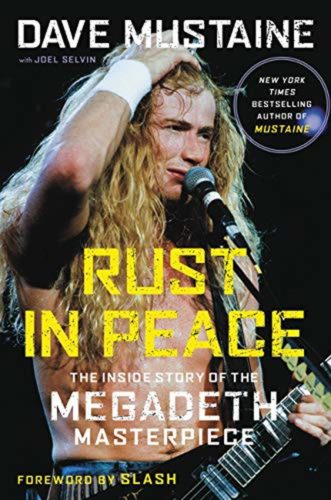 Rust in Peace details the making of Megadeth’s iconic record, which was released in 1990, at an incredible time of flux and creativity in the rock world. Relayed by the lead vocalist and guitarist of Megadeth himself, Dave Mustaine, the book covers the process of hiring the band and supporting cast, of trying to handle the ensuing success, and ultimately the pressure of fame and fortune — which caused the band to finally break-up. In short, it’s a true story of groundbreaking anti-pop that was moving toward the mainstream (or the mainstream that was moving toward the band), at a time of great cultural change, power, ego, drugs, and other vices that went hand-in-hand with Rock N’ Roll, circa the late eighties early nineties