Bloodline is one of the premiere shows on Netflix these days. So many people I’ve talked to love the series.

Last night, we were treated to a wonderful panel with the incredible cast that included Kyle Chandler, Sissy Spacek, Linda Cardelini, Ben Mendelsohn, and producers Glenn Kessler, Todd A. Kessler, and Daniel Zelman. 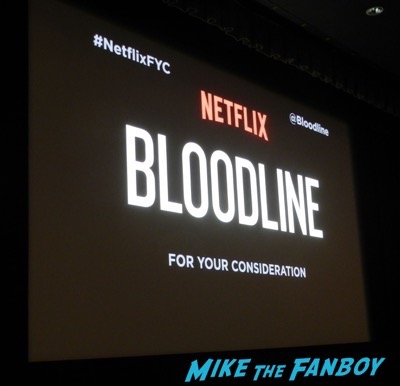 It had a rather odd beginning as overzealous security insisted on practically frisking everyone who had a bag or was carrying anything inside. I understand security issues, but come on people, no reason to be rude.

Once that debacle was done, we were settled into a fun evening.

The panel was lively and the stars were vibrant. 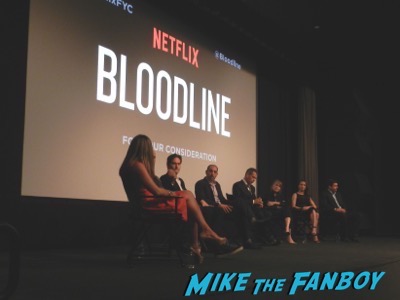 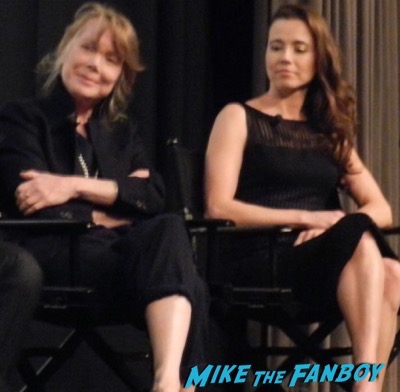 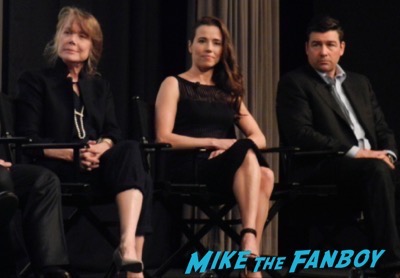 Kyle Chandler’s character goes through a lot in this series.

“It’s from watching Damages (That the producers worked on) and putting trust in the fact that the deeds would be earned.” Chandler continues, “Yeah, I was nervous. There was plenty in the prior episodes that you can let your imagination run wild.” 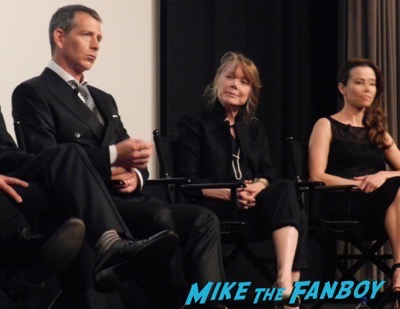 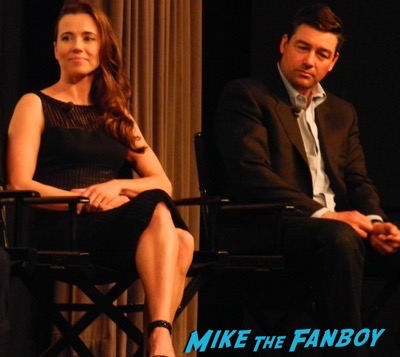 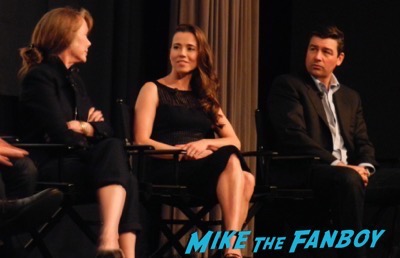 In this series the audience remembering Kyle from Friday Night Lights and were rooting for him.

“This is a really hard role and we knew that John wouldn’t be ‘activated’ for a while.” said Glenn Kessler, “It felt true and real to us. It’s his role in the family. And you need to have trust in him. You know you’re in good hands with that person.” 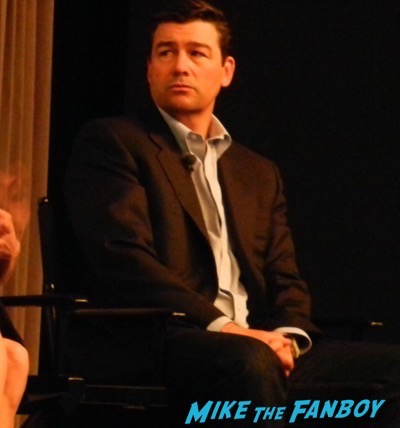 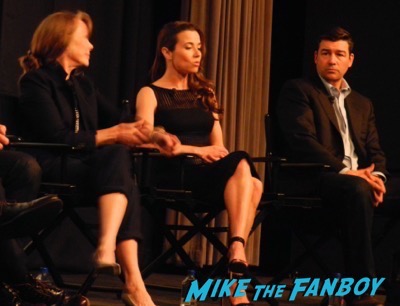 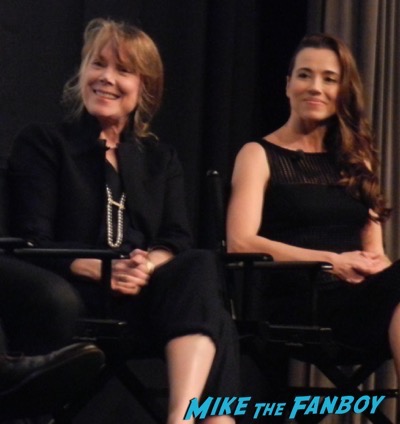 When it comes to challenging scenes, Bloodline is full of them.

“The scenes I love doing the most are the ones with the entire family.” mentioned Sissy Spacek, “I loved the scene that was the last time Danny leaves the house, we’re just at each others throats, and it’s a… exhausting day emotionally for all of us. It went reeling out of control a couple times and we were all on edge. It was my favorite and one of the most difficult.” 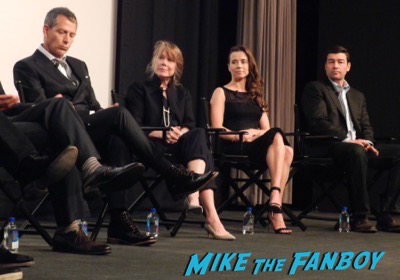 As a mother, there were some harsh things said in that scene, including saying that she was the worst out of all the family. 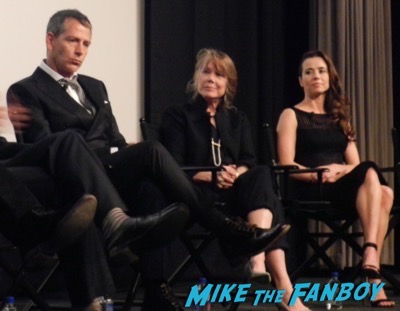 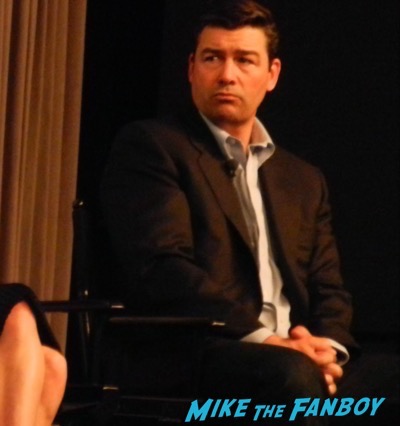 “There’s a whole stretch of scenes in there that operate at a high level of stress and it’s all so well earned.” Linda Cardelini exclaimed, “All this shit hits the fan. It was such an interesting arc to play.”

After the panel the cast was so gracious and hung out with people for a long time. Linda Cardelini was so excited to just hang out and talk to people. She signed my Legally Blonde mini poster and was like, “OMG I can’t believe you have this.” When she saw my Freaks and Geeks photo she laughed and said, “God, who is that?” 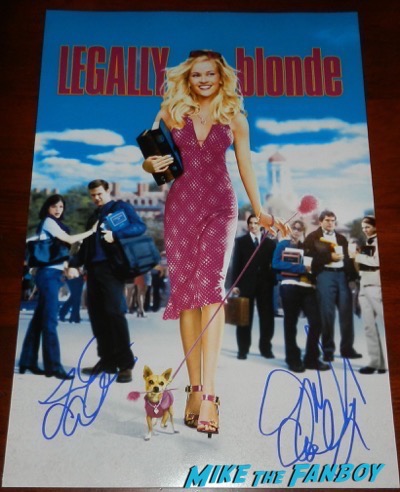 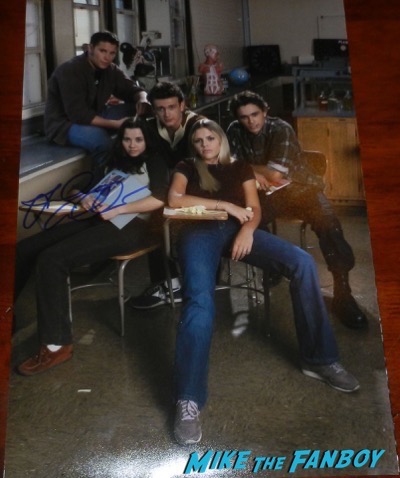 Then Kyle Chandler was talking with Susan for a bit. He was honestly so chill and nice to everyone. He signed my Friday Night Lights mini poster and the Bloodline mini poster as well.

He was so nice, I was a little star struck. I mean Friday Night Lights is one of my favorites, and seeing Coach Eric Taylor in person… It was damn cool. 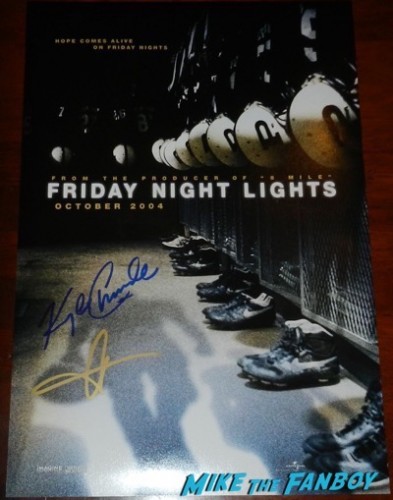 Sissy Spacek was also being very gracious. I finally got up to her as she was leaving, and sadly someone handed her a purple pen. It’s killing me. She signed my Carrie poster so nicely and then she switched to blue. Ugh… Why lord why! Purple! 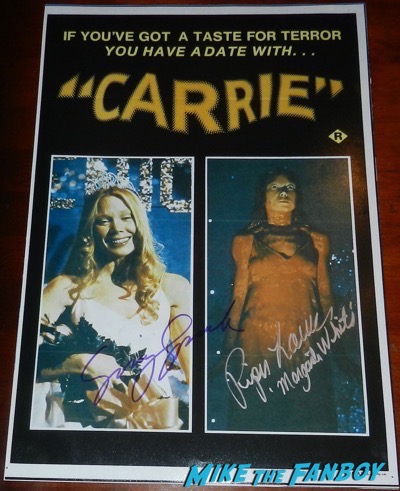 She did sign my rolling Stone magazine in blue, which was nice. 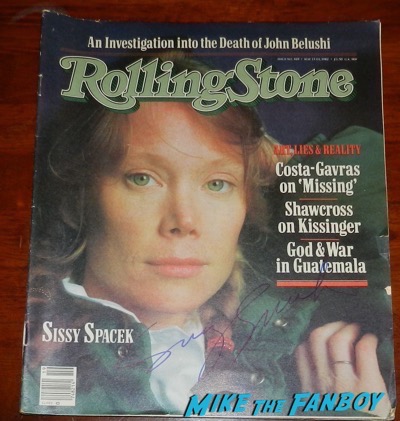 I was also able to meet Ben Mendelsohn who signed my Bloodline mini poster as well. 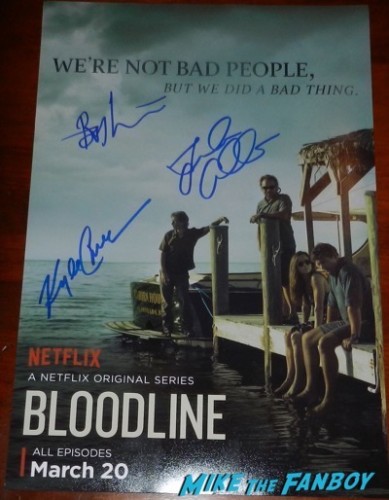 At the reception, they had a display of Netflix costumes and props from all their various shows. That was really cool. 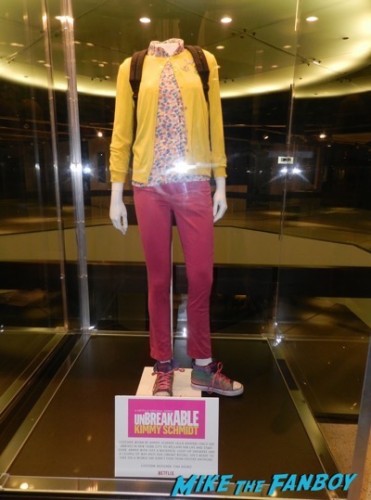 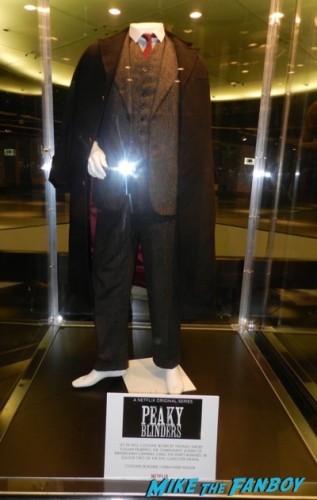 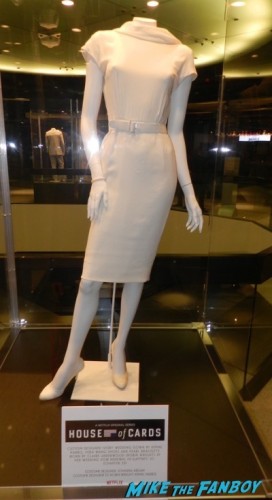 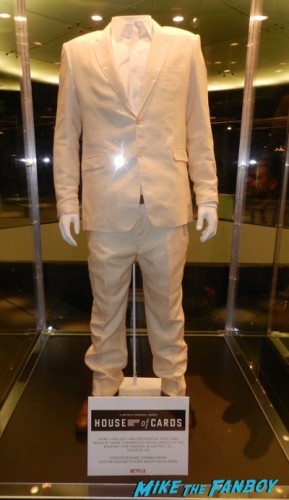 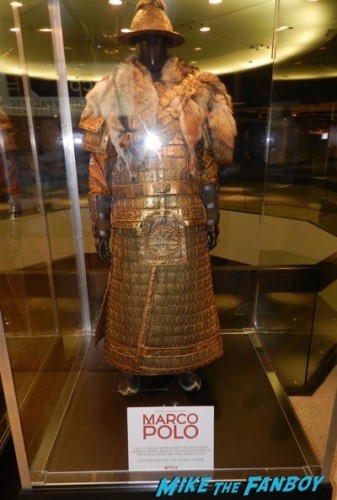 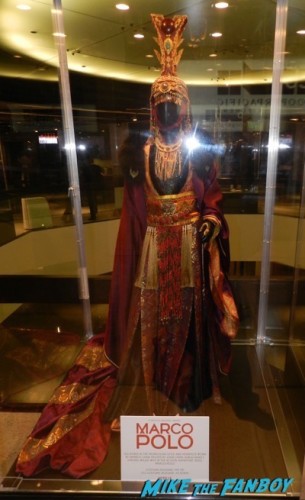 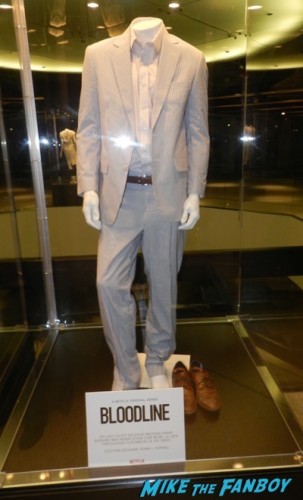 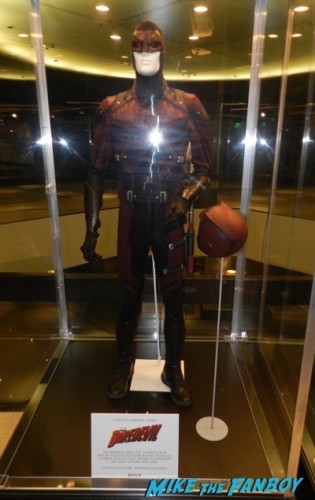 Overall, it was a wonderful evening!