The Box Office Breakdown is upon us! And The God of Thunder is ruling once again! However, The Best Man Holiday is still nipping at it’s heals! Nice! It’s good to see Thor scoring some Box Office Bucks before the Hunger Games: Catching Fire storms into theaters!

Suddenly Susan has the full recap below!

How many weeks now have I correctly predicted the number one film? Feel free to bag on me when I do get it wrong, but I am on one heck of a hot streak! It’s no surprise that Thor The Dark World took the top spot for the second week in a row. Tickets sales dropped by more than 50%, but it still pulled in another $38 million. 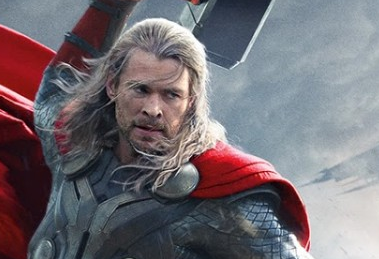 No shame in their game was The Best Man Holiday which came in at number two with an impressive $30 million take in its opening weekend.

The geriatric comedy Last Vegas climbed up a spot to number three with $8.8 million.

The animated family film Free Birds also climbed up a spot to number four with $8.3 million.

Bad Grandpa got punished down to the number five spot with $7.6 million. This old man still has plenty of steam after four weeks in release. 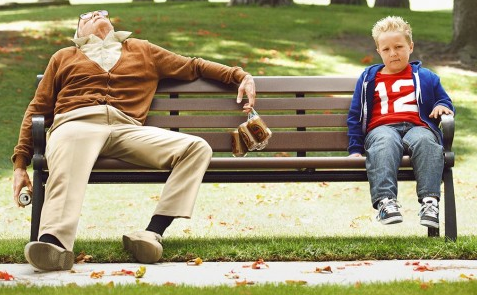 Gravity floated in the number six spot, same as last week, with another $6.2 million for its astronomical domestic total.

It’s almost game over for Ender’s Game, which has been steadily falling since it opened just three weeks ago. The tween sci-fi action yarn took in $6 million at the number seven spot. 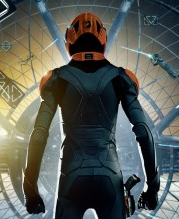 12 Years a Slave came in at number eight with $4.7 million. The great word of mouth on this indie film should keep its ticket sales growing.

Captain Phillips managed another $4.5 million in the number nine spot.

About Time rounded out the top ten with $3.4 million. This dramedy’s ticket sales were a disappointment, but they might recoup their losses on DVD.

Next week I’m predicting The Hunger Games: Catching Fire in the number one spot. The question, just how much will it make? I’m guessing close to $170 million. Tune in to see if I’m right!